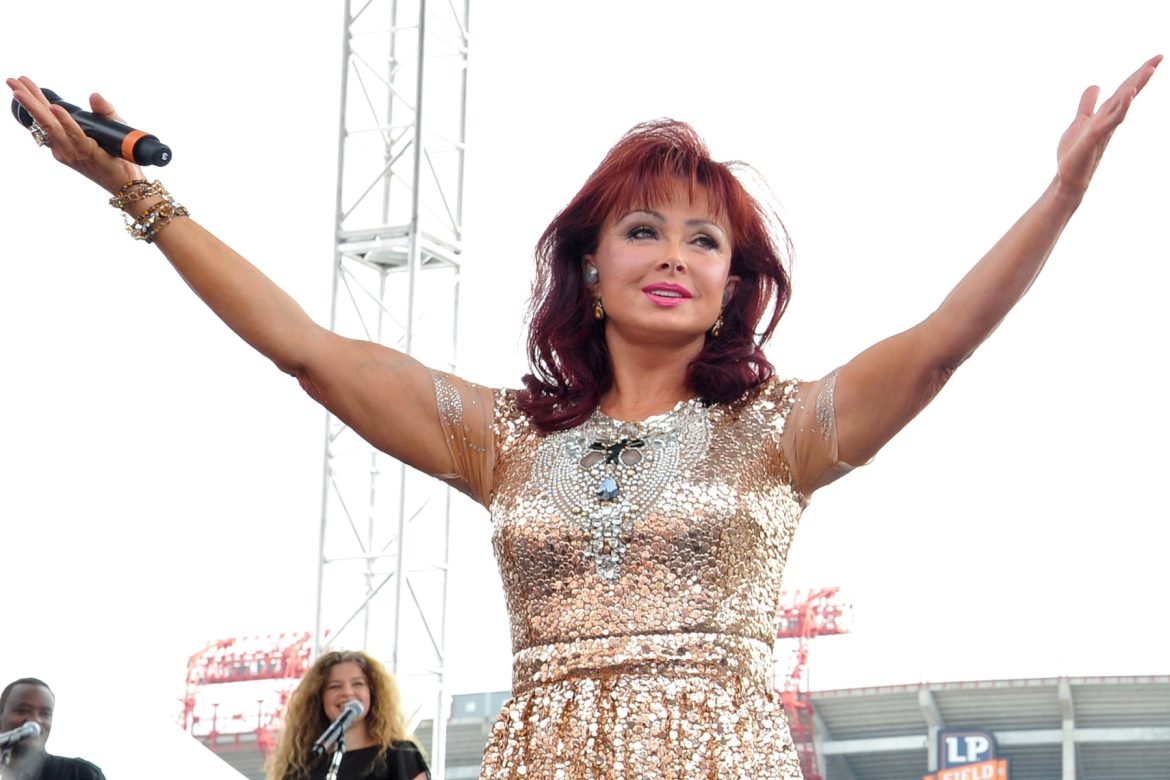 Naomi Judd, one half of the Grammy-winning duo the Judds, died at the age of 76 on Saturday. Her representative confirmed the news. No cause of death was given.

“Today we sisters experienced a tragedy,” her daughters, singer Wynonna and film star Ashley, wrote on Twitter. “We lost our beautiful mother to the disease of mental illness. We are shattered. We are navigating profound grief and know that as we loved her, she was loved by her public. We are in unknown territory.”

Today we sisters experienced a tragedy. We lost our beautiful mother to the disease of mental illness. We are shattered. We are navigating profound grief and know that as we loved her, she was loved by her public. We are in unknown territory.

Born Diana Ellen Judd in Ashland, Kentucky, on Jan. 11, 1946, she married Michael Ciminella and gave birth to her oldest daughter Christina (later “Wynonna”) in 1964. Judd welcomed her second daughter Ashley in 1968. The family briefly moved to Los Angeles before she divorced Ciminella and raised both girls as a single parent, surviving on welfare and hourly jobs. The family ended up back in Kentucky, where their musical interests began to blossom. It was later revealed that Ciminella was not Christina’s biological father, a fact that she didn’t learn until the Nineties. Naomi married her second husband Larry Strickland in 1989.

Judd adopted the name Naomi and Christina dubbed herself Wynonna and the family returned to California while Naomi worked on her nursing degree. In 1979, Naomi and Wynonna moved to Tennessee to pursue a career in country music. They began performing on Ralph Emery’s local show and, through Naomi’s nursing job, met producer-songwriter Brent Maher.

They secured an audition with RCA and, as Judd once recalled, she was so nervous that she smoked a big joint before heading into the meeting with label executives. Her strategy evidently worked, because the duo signed their deal and began releasing singles.

The Judds went on to become the most successful country duo of the Eighties, racking up an impressive 20 million in sales and 20 Top Ten hits including “Why Not Me,” “Mama He’s Crazy,” “Grandpa (Tell Me ‘Bout the Good Old Days),” and “Rockin’ with the Rhythm of the Rain” that emphasized their close harmonies and ear for top-flight songs. Of the Judds’ six studio albums, all of which were produced by Maher, four reached platinum sales status. Their superb debut Why Not Me soared to double platinum and included four Number One hits. They also won five Grammy Awards from 1985 to 1992 as well as numerous CMA and ACM Awards.

The Judds’ run as a duo was cut short in 1991 when Naomi was diagnosed with Hepatitis C, and she initially retired from performing after a successful farewell tour. She devoted herself to raising awareness for Hepatitis C by creating the Naomi Judd Education and Research Fund. She branched out into acting, starring in films including Nearlyweds, A Holiday Romance, and Rio Diablo. She also authored several books, including the self-help guides The Transparent Guide and Naomi’s Guide to Aging Gracefully; the cookbook Naomi’s Home Companion; and a pair of children’s books featuring Gertie the Goldfish. Her most recent book River of Time candidly addressed her battle with depression.

In the early 2000s, the Judds began sporadically reuniting and even mounted a successful tour. In 2015, they headed to Las Vegas for their Girls’ Night Out residency. They were set to tour once again in 2022, an arena trek that was being promoted as “The Final Tour.” They are also part of the newest group of Country Music Hall of Fame members and were set to be formally inducted on Sunday, May 1.

The Judds’ final live performance as a duo took place in April at the CMT Music Awards, where they sang “Love Can Build a Bridge,” a song about reconciliation and support.

In an interview with CMT earlier this month, Judd talked at length about the need for human connection and how the Judds’ 1990 ballad served that purpose.

“We really need each other,” Naomi said. “So if I can write a darn song that makes people, just for a beat, stop and think about how blessed they are… What I know for a fact is that we are hardwired in our brain to need love and support and a sense of community.”