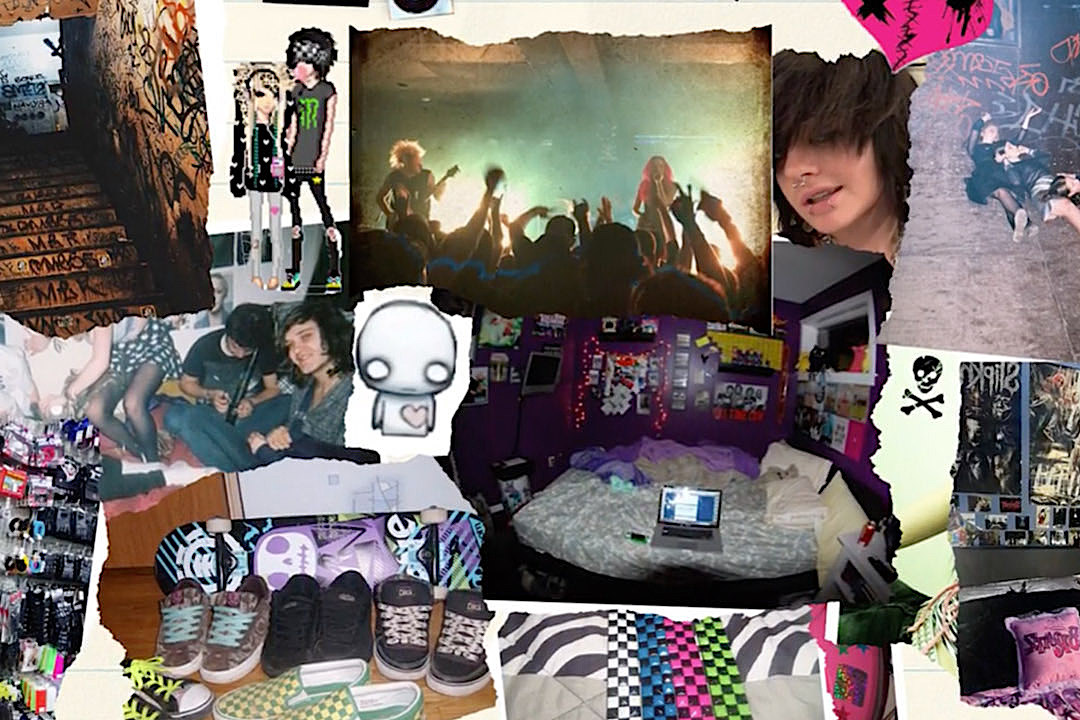 The music video director behind several dazzling Spiritbox clips, Dylan Hryciuk, is crowdfunding for his upcoming movie, Our Last Day as Kids, his directorial debut.

The in-the-works feature film plans to bring MySpace-era emo and punk to the screen in a coming-of-age drama set among budding artists in the music scene of internet yore.

The movie’s Kickstarter campaign, which launched on Friday (May 20), says that Our Last Day as Kids follows a “punk teen and his relationship with his older brothers as he documents their band falling apart.”

Viewers can now contribute to the film’s production funding for various perks. That includes movie DVDs, T-shirts and other merch, plus the inclusion of the backer’s name in the film credits.

Hryciuk also has launched the Our Last Mixtape as Kids Spotify playlist for listeners to “get in the headspace” of the metalcore, post-hardcore, pop-punk and emo behind the story.

Watch the crowdfunding trailer under the synopsis. Visit the Kickstarter page to learn more and see a video explaining the project in detail here.

Our Last Day as Kids is a coming-of-age short film that takes place in the mid 2000s MySpace era. The film follows Casey, an awkward teen who documents his older brothers’ band with his lo-fi camcorder in an attempt to be a part of the art they’re making. As the film progresses, we watch the band — and the connection Casey shares with his brothers — fall apart, leaving him with a sense of loss and a lack of purpose. It is an unlikely friendship with a reckless punk girl that helps him cope and break out of his shell, as he helps her break out of hers.

The film takes inspiration from director Dylan Hryciuk’s real life experiences documenting the local scene and his brothers’ metalcore band, Palms to the Sky, between 2006–2013, and is an ode to his youth, his brothers and all the people that made the local scene what it was.

23 Actors Who Transformed Into Real-life Rockstars for Movies