My Chemical Romance Give ‘Tomorrow’s Money’ Live Debut in Dublin 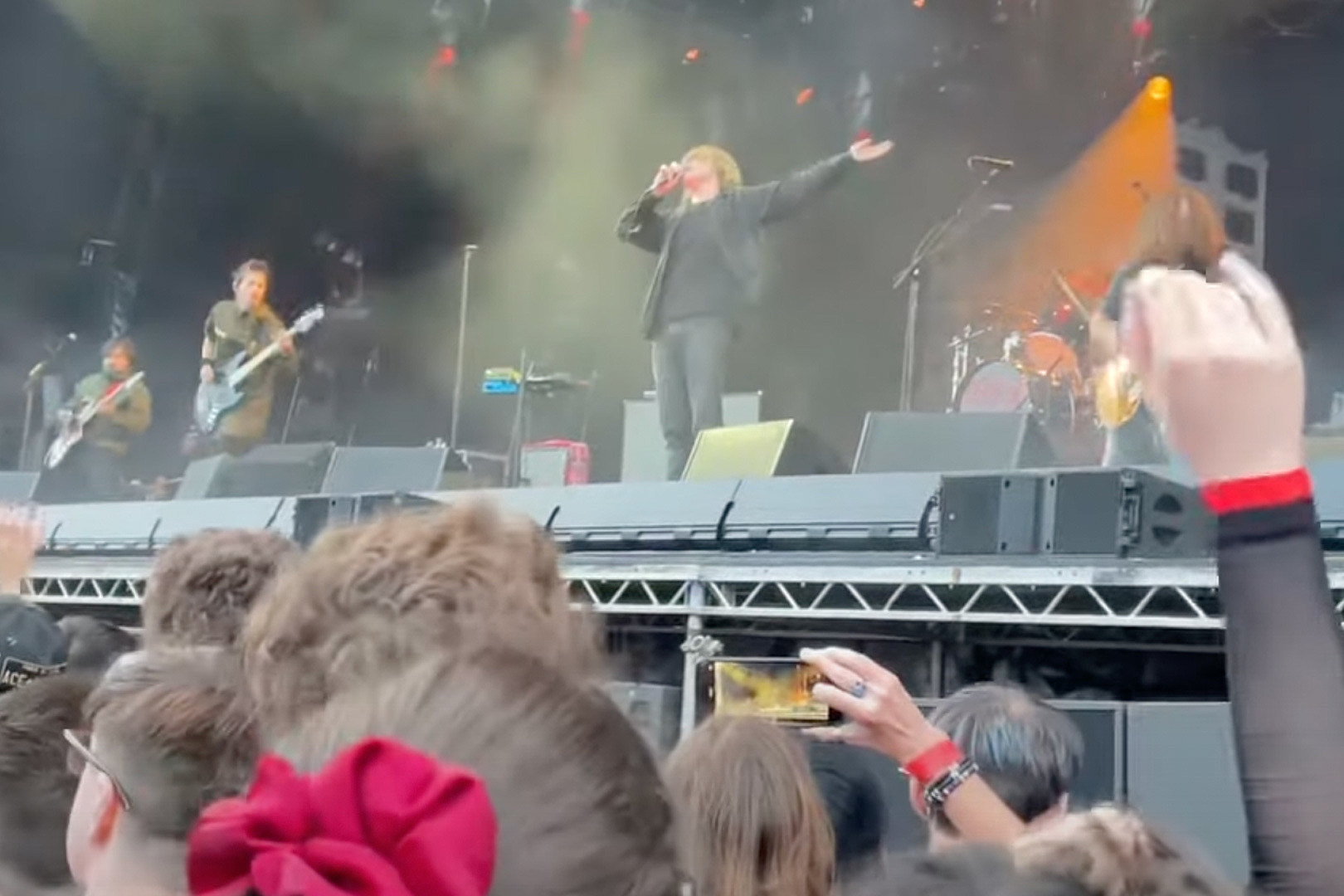 My Chemical Romance appear to be going deep into their catalog to continue providing fans at each stop something unique to their show. The latest show rarity to occur came during Tuesday’s (May 24) performance at Dublin’s Royal Hospital Kilmainham, where the band trotted out “Tomorrow’s Money” for the first time ever live.

The song came early in the band’s set. The show started off with the current standard opener “The Foundations of Decay,” which itself was just released earlier this month, and then “I’m Not Okay (I Promise)” followed with “Tomorrow’s Money” arriving third after a big time buildup.

“Tomorrow’s Money” might not be familiar to all fans, as the song was initially released as a single in 2012 and later included on the group’s Conventional Weapons compilation the following year.

Essentially, in a period between October 2012 and February 2013, the band issued 10 unreleased songs that had been recorded in 2009 prior to making what would become their Danger Days album. “Tomorrow’s Money” was simultaneously released with “Boy Division,” another song that has been in the band’s sets since their reunion tour started and appeared later on in the Dublin setlist as well.

Fan-shot footage of the live debut of “Tomorrow’s Money” can be viewed below.

My Chemical Romance will continue their European tour through a June 18 finale in Bonn, Germany, next hitting the stage in the U.S. on Aug. 20 in Oklahoma City. See all their scheduled dates and get ticketing info here. 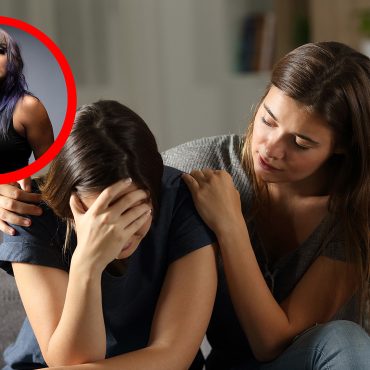 Eva Under Fire’s Eva Marie – The Truth About Grief

The feeling of loss can be overwhelming, and a change in what were once the constants in your life can seem to be too much. But beyond the immediate change, it's important to find the time to process and acknowledge what has happened and experience the grief before starting the journey toward the next phase of your life.May is Mental Health Awareness Month and a great time to take stock of […]