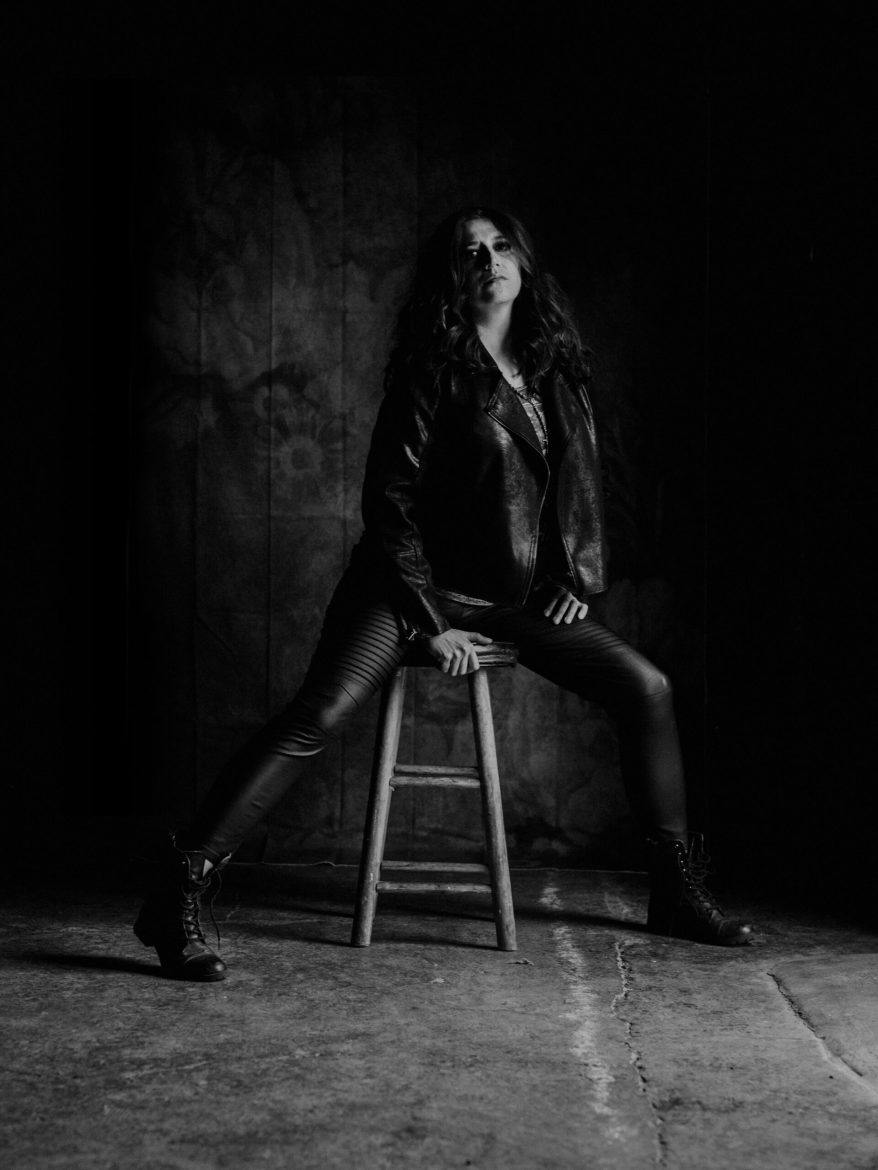 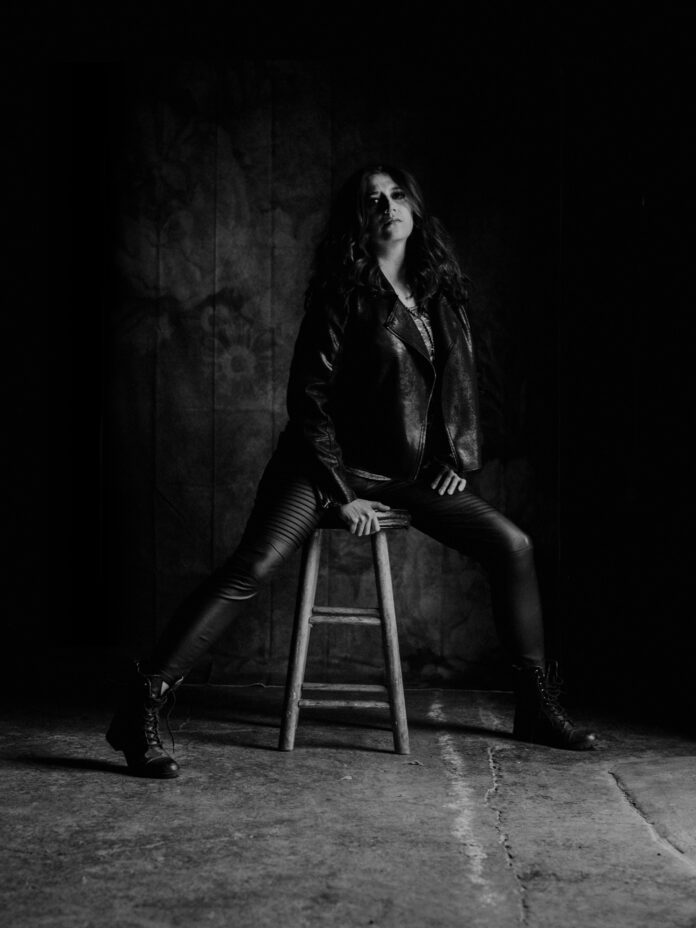 Sensational indie artist Sara Syms is releasing her new single “Where Do I Belong” on May 6th, 2022, but you can listen to it a day early exclusively with Guitar Girl Magazine.

Authentic is the word most often used to describe Sara Syms. An artist willing to be intimate and vulnerable with her fans. Sara’s debut album Fade to Blue was nominated for IMEA’s Americana Album of the Year and solidified her place on the scene. Sara’s sophomore release, Way Back Home, was an artistic breakthrough for the lifelong overachiever.

The gospel-influenced “Where Do I Belong” asks an existential question in The Darkest Light’s journey. Syms shares, “The past few years have flipped humanity on its side, inviting us all to evaluate everything. Whether it’s where you live, what you’re doing for work, who your tribe is, or even what you are doing on this planet, it’s an insecurity and vulnerability humans share. We all want to be a part of something greater than ourselves. We all want to belong.” 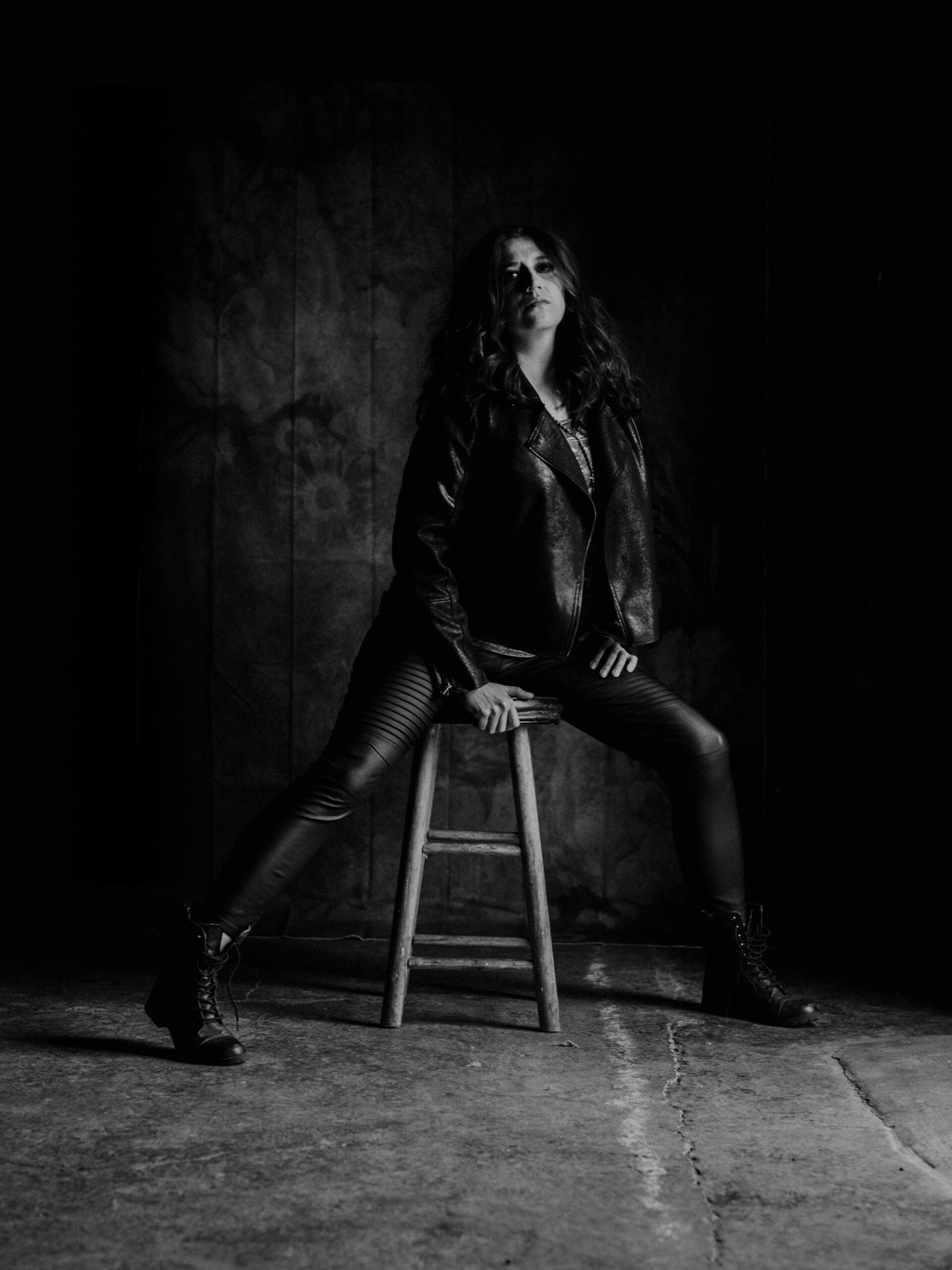 After battling struggles with depression/anxiety and some needed time away from the music scene, the songstress essays the duality of life: the sweet and the sour, the hard and the tender, and, of course, the emotions in the title of her homecoming release, The Darkest Light. Haunting and heartfelt, these 10 songs weave ethereal soundscapes and reflective storytelling into a deeply rooted but transcendent tale of survival, growth, and the triumph of love. The album, recorded at New Orleans’ famed Esplanade Studios, will be available in 2022.