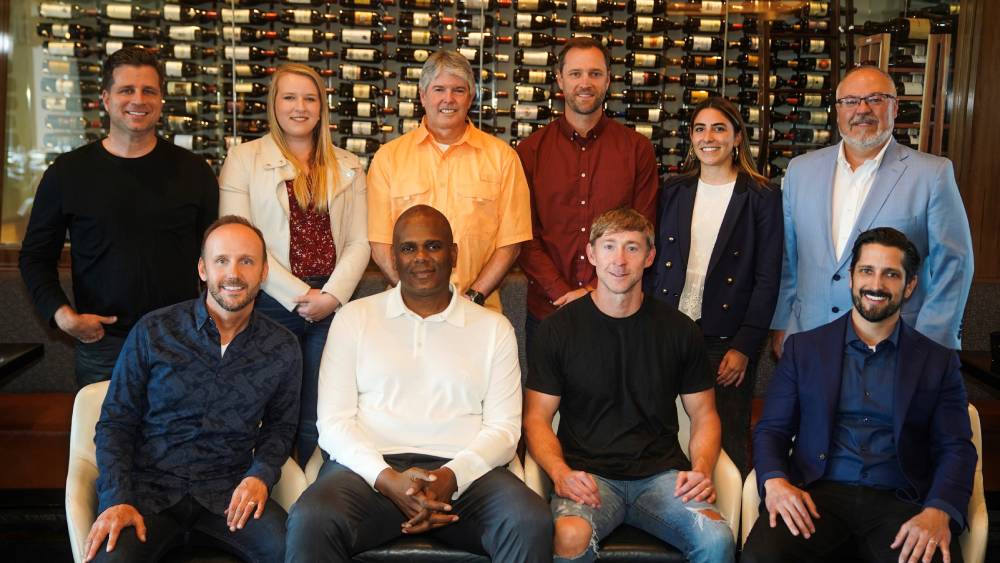 CAA has promoted Jacob Lapidus and Daniel Rais to agents in its global music touring division. Lapidus is based in Nashville and has been at the agency since 2016. Among the acts with whom he works are Moon Taxi, Illiterate Light and The 502s, among others.

The London-based Rais joined CAA in 2017. His responsibilities include brand partnerships and event bookings for such artists as  David Guetta, TEMS and Charli XCX.

Gorley has written 59 Country No. 1s for such artists such as Luke Bryan, Carrie Underwood, Thomas Rhett and more.

Said Domain Capital Group’s Pete Chiappetta: “Ashley Gorley is undeniably one of the most talented, hard-working and acclaimed songwriters in the world. We are excited to see what he accomplishes next with Jon, Rusty, Cam and the rest of the incredible team at Sony. To partner alongside such a passionate and well-respected group of professionals is an honor.”

“I’ve been a fan of Ashley Gorley’s songwriting since the late 90s when we both attended Belmont University together,” added Sony Music Publishing Nashville CEO Rusty Gaston. “He’s a true music connoisseur in every sense of the word. His diverse influences combined with his genuine heart have led his songs to define the soundtrack of country music. Sony Music Publishing is so proud to partner with Ashley and our friends at Domain Capital to champion this new leg of his historic songwriting journey.”

+ The nonprofit Musicians On Call (MOC) has announced a list of new appointments including iHeartMedia executive vice president of global music marketing Alissa Pollack, who has been elected as chair of its national board of directors.

Pollack works closely with brands and artists to provide them with music data to better inform their decision-making on everything from advertising content and social media programs to events and artist partnerships.

Last year MOC lost a dedicated board member with the passing of O’Toole. He had been a member of the Board since 2013 where he served as secretary and had recently been elected to the role of vice chairman.

Frohlich-Klinger and Sullivan both joined MOC’s board of directors in 2021. Frohlich-Klinger’s has led numerous social impact causes as well as launched the Miami branch of MOC. Sullivan is a CPA whose focus is family planning for individuals and helping clients achieve lifestyle goals.

Mack and Thomas joined MOC’s board of directors in 2011. Mack has previously served as treasurer of the board and since Thomas joined the board, he has lent his expertise in strategic music initiatives including serving on the Diversity, Equity & Inclusion (DEI) Task Force. As President of SCS Innovations, Star backs entrepreneurs to advance new healthcare products, new technologies and higher education initiatives.

Known as the pioneer of the highly popular corridos tumbados movement (a unique blend of Mexican corridos and American trap music), Cano made headlines in 2019 when he collaborated with global Latin superstar Bad Bunny on the 4x multi-platinum single “Soy El Diablo (Remix).”

Gustavo Menéndez, president, U.S. Latin & Latin America, WCM said: “Nata is a unique talent, who at such a young age, has already secured his legacy in the industry. He has an incredible delivery with an uncanny penmanship as a songwriter, no matter the genre. I’ve also had the opportunity to spend time with Nata outside of the studio and he’s an incredible and inspiring human being. We are proud that he’s entrusted us to be his publisher and continue to help pave the way.”

In her new role, Chavez will work closely with songwriters on UMPG’s existing roster and will also identify and sign rising talent to the company.

In making the announcement, Gray said: “Cristina’s experience as a manager, her strong relationships with talent, and her love of songwriters and songwriting make her a perfect fit for UMPG and our writers. We look forward to helping Cristina’s executive career grow at our company.”

Before joining UMPG, Chavez worked at Hallwood Media as senior VP of A&R and management. Chavez also served as an executive at ASCAP where she orchestrated initiatives with Women Behind The Music and She Is The Music.

Republic Records has announced the promotion of Chris Blackwell to EVP of A&R and Content Strategy, as announced today by label president Wendy Goldstein.

According to the announcement, in this new role, Blackwell will continue to shepherd the creation and development of content for the entire Republic Records roster. Additionally, he will work with new artists to identify and maximize content opportunities at the onset of their careers.

Blackwell played a major role in Coi Leray’s rise by producing her viral “Cooking With Coi Leray,” and also collaborated with Ka$hdami, Lil Wayne, Benee and Kash Doll on upcoming programming. He also worked with Federal Films on several projects, including the documentary “Contact High: A Visual History of Hip Hop” based on Vicki Tobak’s book of the same name and directed by Oscar-winning “Summer of Soul” co-producer Joseph Patel.

Goldstein commented, “Chris is a 360-degree creative thinker and strategist. He’s made incredible inroads for our artists to reach critical mass by venturing off the beaten path and treading new territory. He’s a proven visionary whose dynamic personality will be key to our expansion.”

Blackwell added, “I refer to what I do as A&R-plus. More than ever, artists are multi-hyphenates, content creators, and brand builders. I’m honored to be their liaison when it comes to creative projects. Monte and Avery have built the perfect space for entrepreneurs to flourish.”

+ Reservoir Media has expanded its worldwide publishing deal with Dan Nakamura, professionally known as Dan the Automator, a Grammy-nominated producer and songwriter who produced Gorillaz’s debut album and co-helmed the Dr. Octagon and Handsome Boy Modeling School projects (with Kool Keith and Prince Paul, respectively), and worked extensively with DJ Shadow and Del the Funky Homosapien; he also has worked extensively as a film and television composer. The new deal includes Nakamura’s catalog and future works expanding the scope of an existing publishing relationship between Reservoir and Nakamura, first established in 2012. Handsome Boy Modeling School is also expected to release new music later this year.

Reservoir EVP of A&R Faith Newman said, “From his work as a hip-hop producer and artist to his recent film and TV compositions, Dan has consistently demonstrated the breadth of his talent. Throughout his decades-spanning career, Dan has made an indelible mark across the music industry, and we look forward to working on his music.”

+ Resident Advisor (RA), the electronic music platform and magazine, has created a new governance board as part of a wider company restructure and recruitment drive. According to the announcement, the restructure seeks to improve diversity and representation at senior levels within RA while introducing direct community stewardship to RA for the first time.

According to the announcement, Beat Exchange will provide participating producers with:

• Ownership: Option to keep 100% of beat sales and enjoy exclusive benefits by joining UnitedMasters Select program, or keep 90% of sales with no up-front fee

• Licensing: A choice of three licensing templates – Non-Exclusive, Exclusive, or Buyout – and the ability to customize sale needs including price and length of term

Founded in 2000, Frontline represents Jabari Banks, the lead in Peacock’s acclaimed drama “Bel-Air,” Joshua Malina (“The West Wing,” “The Big Bang Theory”) and Lorraine Toussaint (“Orange Is The New Black”), among others. 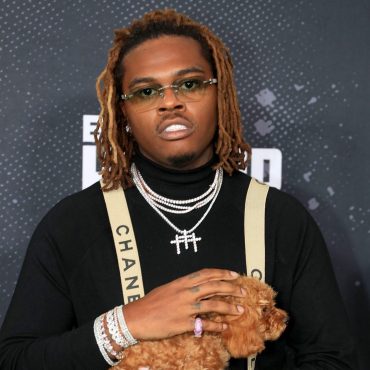 Just like his bestie and musical counterpart, things are not looking good for Gunna as it relates to his potential release following his arrest. It was recently confirmed that Gunna was formally denied bond on the racketeering charge for which he was arrested—and as a result, he will remain in the custody of the Fulton County Jail in Atlanta. In response to the denial of bond, the legal team representing […]