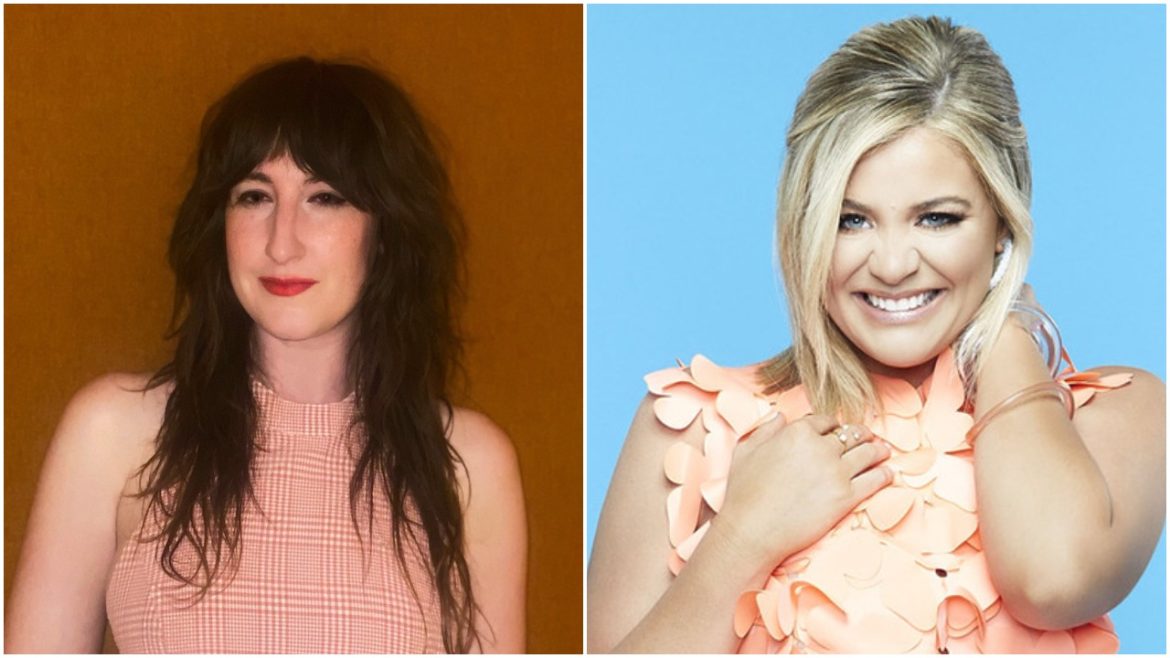 Jampol Artist Management has completed an agreement to manage funk legend George Clinton and all of his projects, including his iconic bands Parliament and Funkadelic. According to the announcement, the partnership will enable JAM to oversee an array of new initiatives and configurations, including re-releases, remixes, documentary and other audio/visual content, books and stage productions, among other projects.

“Watch out for our career from this point,” said Clinton, who is 80 but still performing. “We’ve got the famous, dynamic Jeff Jampol and JAM Inc. as management. We were doing shit for ourselves, managing to survive. But with the JAM Inc team, we’ve got the management to thrive! Now PFunk is going big time! ‘Bout time!”

“George Clinton is nothing short of a revolutionary,” said Jampol. “What he has created transcends the realm of music; it has shifted the culture and scrambled the popular imagination. Who, before P.Funk, offered visions of Black people flying spaceships, making monsters, partying beneath the ocean? Who, apart from George and company, could infuse all these far-flung fantasies with a political consciousness, and still host the biggest, wildest parties in the world? P.Funk changes people at the cellular level.”

+ BMG has expanded its relationship with the George Harrison Estate to administer the Harrisongs catalog, comprising more than 200 songs written with the Beatles, the Traveling Wilburys and for Harrison’s solo career. The deal expands on the relationship with Harrison’s legendary boutique music company Dark Horse Records, with BMG serving as its global partner across recorded music, music publishing, and merchandise.

Harrisongs Limited, the music publishing entity created by Harrison, contains his nearly two dozen songs written with the Beatles, including the band’s single most popular song on streaming services, “Here Comes The Sun.” The catalog also features Harrison’s 12 studio albums of solo works as well as his songs from the two albums recorded bythe Traveling Wilburys.

Dhani Harrison said, “I’m delighted to announce that my father’s song catalogue will be joining BMG/Dark Horse Records. We have had a longstanding and successful partnership with BMG over the years and we look forward to continuing to expand our relationship well into the future.”

+ Hitmaker Louis Bell has partnered with Electric Feel Entertainment for a new publishing joint venture: Electric Bell. The new venture’s first signing is Grammy-nominated producer and songwriter Linden Jay, administered by Univeral Music Publishing. Jay was most recently nominated for a 2022 Grammy for Album of the Year for his work on Doja Cat’s “Planet Her” on the songs “Woman” and “Alone.” He also has worked with Joji (“Like You Do”), Duke Dumont, Flatbush Zombies, Lion Babe, and many others. He  continues to be managed by Nick Myers and Kevin Calame of Fast Friends.

On the signing, Linden Jay says, “It’s a privilege to be the first ever signing to Louis and Electric Feel’s new joint venture! This is my first publishing deal and I’ve waited a long time to find the right partner – Austin, Anthony and the whole team at EF are smashing it and when the opportunity to work closely with them and Louis was presented, it was a no brainer.”

Austin Rosen, CEO/founder of Electric Feel Entertainment, said, “Working with Louis to expand his business has been remarkable. He is one of the most talented producers and writer’s I’ve had the pleasure to work with in my career and I am looking forward to building Electric Bell Publishing with him.”

“These promotions all reflect the future of the music industry, and we are so proud of the continued creativity each of these individuals has demonstrated, both internally and on behalf of our clients,” said Lucy Dickins and Kirk Sommer, Co-Heads of WME’s Music Division. “Their out-of-the-box thinking, passion for artists and commitment to excellence set our group apart.”

+ Brandon “Lil Bibby” Dickson, the founder of Grade A Productions, has signed Sam Zelaya “Zzz” to the label.

A shoutout from DJ Khaled and a viral post on TikTok sent Zzz onto the tracks of Lil Bibby — who invited the 18-year-old to join his Instagram live after a fan played one of his songs for the music executive. Once connected with the aspiring artist, the Grade A founder loved what he heard and flew Zzz out to LA immediately.

“It’s always great to sign a new artist that is up and coming. Zzz makes music for his generation that speaks to his feelings and when I first listened to his track, I almost cried,” said Lil Bibby. “I’m always looking for artist to sign that are unique and Zzz is perfect for Grade A Productions”

Since landing on the west coast, Zzz has been in the studio with “Lemonade” producer Internet Money and attended several Grammy parties to introduce him to the industry. Zzz has also been added to the Lyrical Lemonade Summer Smash Festival lineup. The festival’s headliners include Post Malone, Playboi Carti, Young Thug, Gunna and more.

New York’s Alt 92.3 (WYNL) will debut a new morning show with host Elliot Segal starting April 11.  “Elliot In The Morning” is already airing on Audacy’s Alternative Rock stations KRBZ (Alt 96.5) in Kansas City and WRXL (Alt 102.1) in Richmond, Virginia. The show is syndicated from iHeartmedia Alternative WWDC (DC101) in Washington. Segal, who was inducted into the Radio Hall of Fame in 2021 and made a cameo in the video for Nickelback’s “‘Rockstar,” will take over the morning drive slot previously held by Cane & Corey, who were dismissed in December.

+ Warner Chappell Music and Unknown Music Publishing have signed country singer Sophia Scott to a global publishing deal. In 2021, Scott signed with EMPIRE Nashville for recordings. Based in Nashville, she has served as an opener for Jonas Brothers and Kelsea Ballerini and recently released the singles “Sweetheart” and “Side Effects.”

+ In a move that sounds like a “Who’s on first?” routine, Shira Knishkowy is joining Another Management Company, leaving Spotify after three years to join the company that oversees the careers of such artists as Kurt Vile, Waxahatchee, Stephen Malkmus, Mary Timony, Snail Mail, Mdou Moctar and Horsegirl, as well as High on Fire, Protomartyr, Sheer Mag and others. Knishkowy’s artist-centric role at Spotify and previous multi-year stints at Matador Records, Partisan Records and Big Hassle Media make her a solid fit for her new role as artist manager and director of digital and creative strategy.

Another co-founder Rennie Jaffe says, “I have ultimate confidence that Shira will take the relationships, skill-sets and most importantly the instincts she’s developed over the past 10+ years as a leading music publicist to quickly emerge as a world class artist manager. Shira was always one of the strongest components of the most successful album campaigns I’ve managed, and I’m excited to now have her bring that strength to every campaign we manage.”

+ In what was considered a surprising move by much of the country music community, singer Lauren Alaina announced on social media that she is parting ways with Mercury Records, the label that she has recorded for since her second-place stint on “American Idol” as a teenager.

“I want to thank the staff at Mercury Records and UMG Nashville for everything they have done for me over the last 11 years,” Alaina wrote. “They have been my label home since the day I walked off the American Idol stage as a really young, wide-eyed, eager 16 year old kid. Now, at 27 years old, I look back and see just how much I have changed and grown into the woman I am now. I have made the tough decision to spread my wings and close a very important chapter of my life. There are more exciting things happening in my career right now than ever before, and I just can’t wait to see where it all leads. Much more to share soon.”

Far more than most top finishers on “Idol,” Alaina has remained in the limelight over the years. In February, she was inducted into the Grand Ole Opry, and Alaina is currently featured on the CBS reality series “Beyond The Edge.” As either lead or featured artist, the singer had four No. 1 country singles — “Road Less Traveled” (2017), “What Ifs” (2018), “One Beer” (2020) and “Thinking’ ‘Bout You” (2020). But her most recent single, 2021’s “Getting Over Him,” featuring Jon Pardi, peaked at No. 29 on Billboard’s country airplay chart.