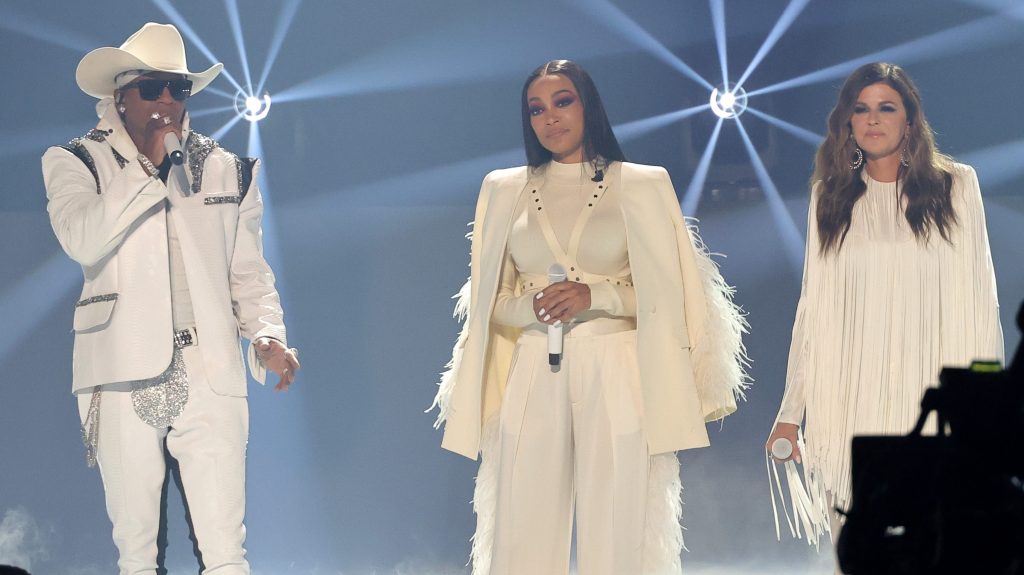 Monica has made it known that she is expanding her musical discography to include country music, but following her appearance at the 2022 CMT Music Awards on Monday (April 11) night, it seems her Open Roads LP is coming sooner than we thought.

First announced in August 2021, Monica revealed her love of country music started at a young age. “I grew up loving country music and my stepfather, who raised me, is a Methodist minister, but he also drove buses and he would take us to Nashville, Gatlinburg and Dollywood in Tennessee,” she shared with Billboard.

“I became a really big fan of Dolly Parton, at about 8 or 9 years old. That was my real introduction to country music. Shortly after, it was Kenny Rogers. I started listening to the depth of the songs and the fact that they were unafraid to say whatever it was they felt. I felt like this was a great time for me to really step into an area that I’ve always admired and loved. We’re just getting started, but I have so enjoyed it and been welcomed with open arms.”

In 2020, Monica released a charity single, “Pink,” featuring Parton, Jordin Sparks, Rita Wilson, and Sara Evans. In recent years, other prominent Black artists have worked with notable figures in the country-western genre including Lil Nas X when he landed a feature from Billy Ray Cyrus on the “Old Town Road Remix.” In September 2021, Nelly’s country album Heartland debuted at No. 7 on the Top Country Albums chart. He’s working on his next genre-bending album and K. Michelle is preparing for the release of her country LP, which includes a track penned by Parton.