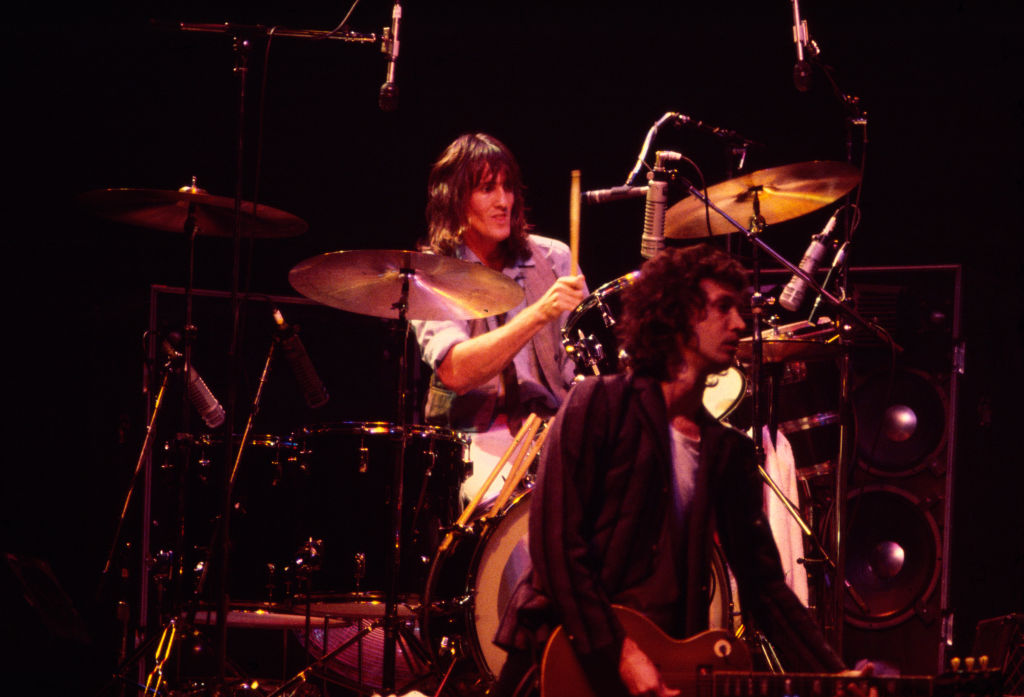 When Mike Campbell and the Dirty Knobs take the stage Saturday evening at the Fox Theater in Boulder, Colorado, they’ll be joined by original Tom Petty and the Heartbreakers drummer Stan Lynch. He’s going to stay on the road with them through late June, marking the first time they’ve toured together since the Into The Great Wide Open run in 1992.

“[He is] an old friend who I love dearly,” Campbell wrote on Instagram. “We’ve had the best time reconnecting and we can’t wait to get out there and play music together again.”

Campbell has been on the road with the Dirty Knobs since mid-March. Their set is heavy on songs from their albums Wreckless Abandon and External Combustion, but they’re also playing Petty classics like “American Girl,” “Refugee,” “Southern Accents,” ” Fooled Again (I Don’t Like It),” “You Got Lucky,” and “Runnin’ Down a Dream.”

Matt Laug is the longtime drummer of the Dirty Knobs, but he has commitments in Europe over the next couple of months with Italian superstar Vasco Rossi. Latter-day Heartbreakers drummer Steve Ferrone was originally slated to sub in for Laug, but he was unable to fit it into his schedule once he became part of John Mayer’s touring band. That led to Campbell recruiting Lynch. The two were an integral part of the Heartbreakers from their earliest days, but Petty dismissed Lynch from the group in 1994 following years of tension. They last played together in 2002 when the Heartbreakers were inducted into the Rock and Roll Hall of Fame.

Campbell and the Dirty Knobs have been playing theaters and large clubs over the past few weeks, but next month they are graduating to 20,000-seat arenas and amphitheaters as a support act for Chris Stapleton. In October, they are opening up for the Who at a series of West Coast shows. By that point, Laug will be back with the group.

But from now until June 26, Heartbreakers fans have the rare chance to see Campbell and Lynch together once again. “The last month of shows with The Dirty Knobs have been just incredible,” Campbell wrote on Instagram. “Thanks to everyone that has come out thus far, your energy has inspired the band and I to new heights we’re taking that energy and running with it.”