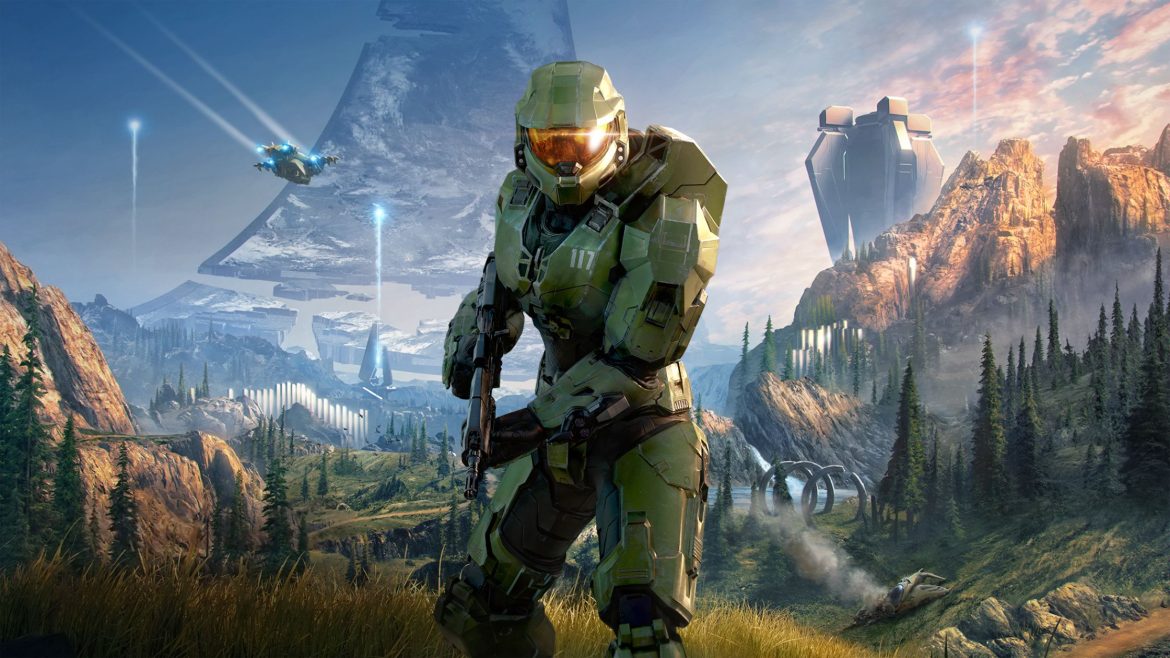 Composers Marty O’Donnell and Mike Salvatori have settled a legal battle with Bungie over unpaid royalties the pair claimed they were owed over their work on early Halo games.

In a recent tweet, O’Donnell said that the case has been settled after the long-running dispute and wrote: “Microsoft and O’Donnell/Salvatori, Inc., are pleased to have amicably resolved their differences.”

O’Donnell and Salvatori filed a case back in June 2020, claiming that Microsoft still owes them money over the use of their music in various Halo titles and products, including the series’ iconic theme.

As per Eurogamer, O’Donnell said that he and Salvatori created and licensed their Halo music to Bungie as a separate company, O’Donnell Salvatori Inc. The deal remained in place following Microsoft’s acquisition of Bungie in 2000.

In response, Microsoft claimed that the pair’s work on the music qualified as “work-for-hire” which makes it the rightful author of the work.

“It was never work-for-hire,” O’Donnell said in response. “It was always a licence deal. So that’s what we did with Halo. With the first Halo music ever, that was written and recorded in 1999 for the first time. It was licensed to Bungie. Bungie didn’t get bought by Microsoft for over a year.”

The case resurfaced in February this year, as O’Donnell and Salvatori sought a court injunction to stop Paramount’s TV adaption of Halo airing.