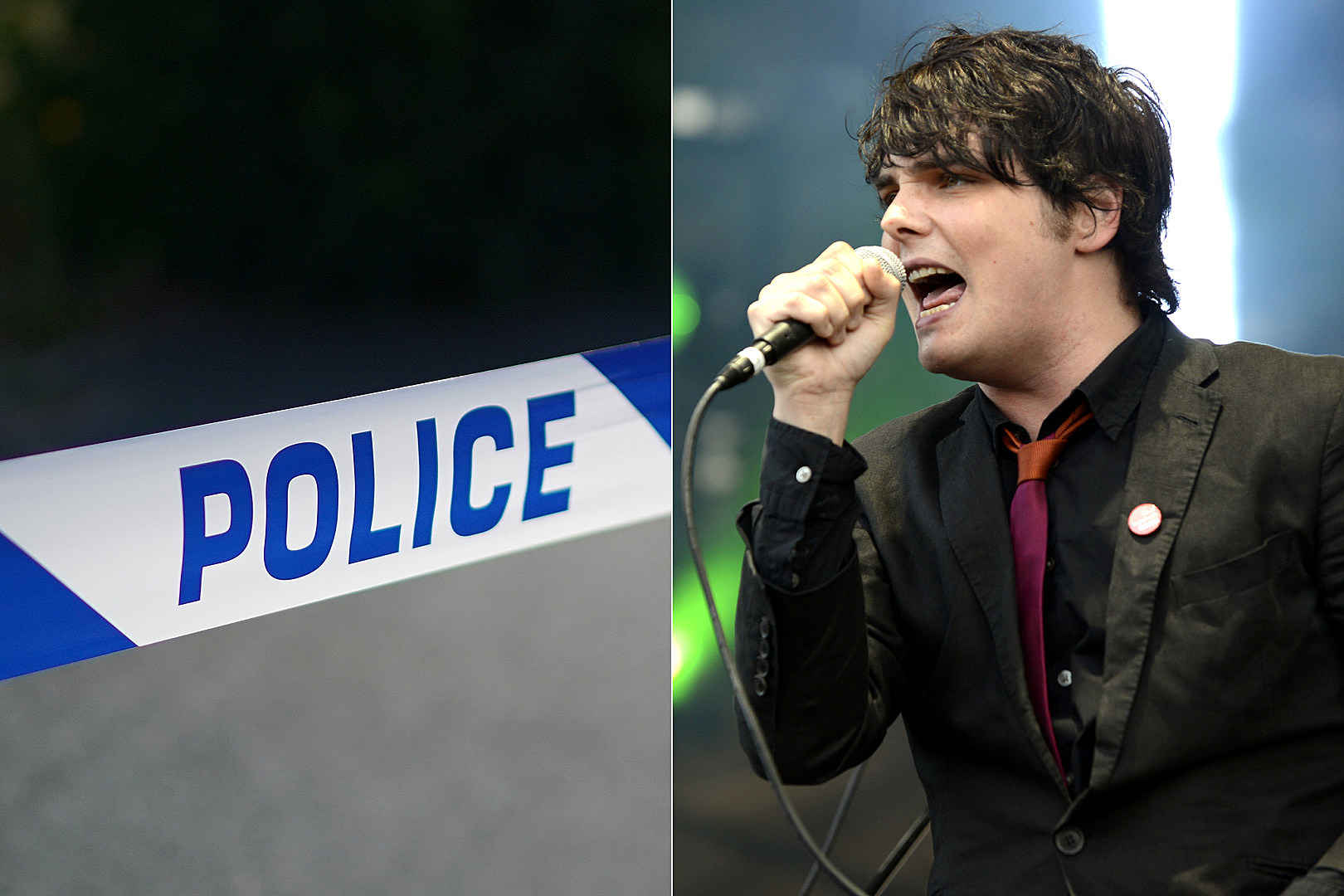 While My Chemical Romance‘s reunion tour has mostly been notable for the music, on Saturday (May 21) police discovered a dead body had been found in a car park being used by Milton Keynes stadium for the band’s shows.

According to the MK Citizen, the body had been discovered in the Milton Keynes Bowl car park, which had been used as a “park and stride” location for those attending the show.

Witnesses noted that police had arrived on the scene around 8:30PM, closing off a section o V4 Watling Street between The Bowl roundabout and Elfield Park roundabout. The road remained closed into the early Sunday morning (May 22) hours. Forensic officers were present and intensive searches were being conducted. In addition, several concert goers who had parked at the Bowl lot reported that they were not allowed to move their vehicles until the show finished at 10:30PM.

Thames Valley police issued a statement explaining that this was “an unexplained, non-suspicious death in Milton Keynes,” adding, “As such, it is not being treated as a crime.” While they did confirm the deceased was a male, they did not release the person’s identity nor how the man’s body was discovered.

My Chemical Romance performed three nights at the Milton Keynes Bowl – May 19, 21 and 22. At each of the three shows, singer Gerard Way had displayed a fan-created flag displaying the names of My Chemical Romance fans who had died since their reunion was announced.

The 1969 Fender Mustang used by late Nirvana bandleader Kurt Cobain in the band's 1991 "Smells Like Teen Spirit" music video has sold for $4.6 million ($4,550,000) at auction.The famous electric guitar was estimated to net between $600,000-$800,000. But the price reportedly skyrocketed after 27 bids on Sunday (May 22).The sum makes it the second most expensive guitar ever to sell at auction, behind another Cobain axe at $6.1 million. Pink Floyd guitarist David Gilmour's black Fender Stratocaster is currently third most expensive, selling for $3.98 million in 2019.Items […]