Locke & Key: The Golden Age: An Exclusive Look at the Making of the Sandman Crossover 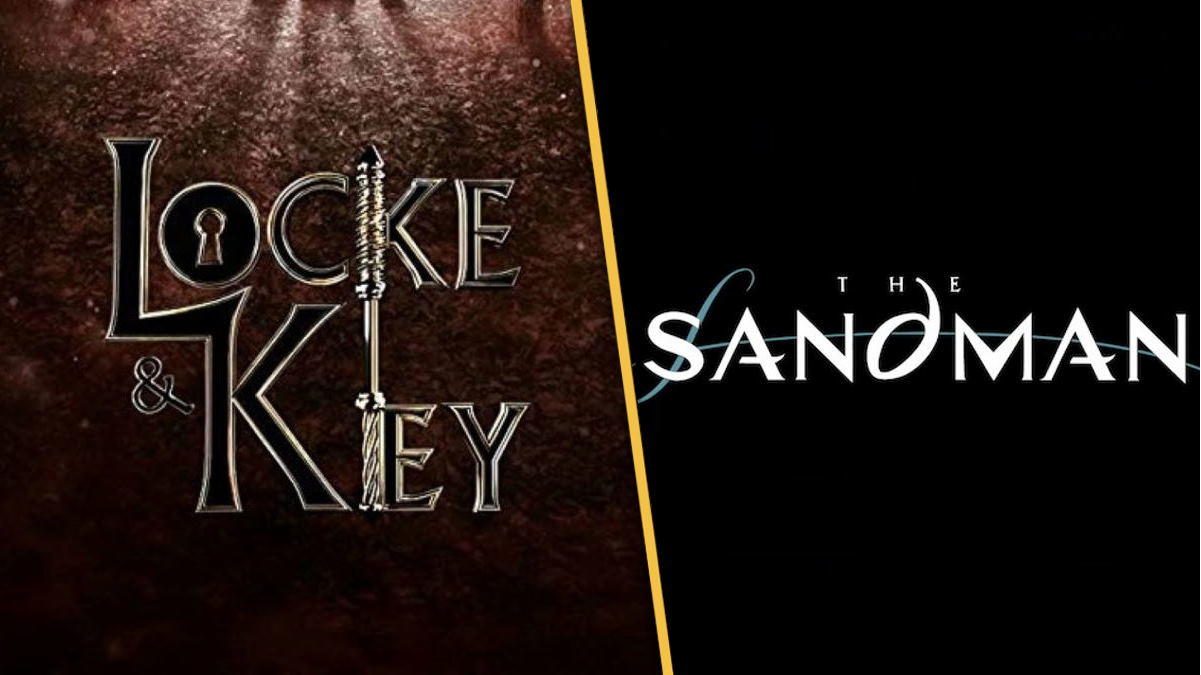 In 2021, Locke & Key/Sandman Universe: Hell & Gone tied Locke & Key’s mythology into The Sandman Universe. The Locke & Key: The Golden Age collection, releasing on Tuesday from IDW Publishing, collects the crossover and the preceding prequel stories, including one-shots “Small World,”http://comicbook.com/”Open the Moon,” and “Face the Music” and the three-part …In Pale Battalions Go… miniseries. ComicBook.com can offer an exclusive behind-the-scenes look at how the epic Locke & Key and Sandman Universe crossover came together. Take a look at Gabriel Rodriguez’s inked pages next to Jay Fotos’s coloring below.

Written by Joe Hill, the pages show Mary Locke journeying to the Dreaming during Dream’s captivity at the Burgess estate. Here she encounters some familiar dreams and nightmares from the original Sandman series on her quest to save her brother’s soul from Hell. Take a look below.

Per IDW Publishing’s official description of Locke & Key: The Golden Age, “Unlock moments from Keyhouse’s long history, expanding the saga of the Locke family in this collection of stories, which includes the epic crossover with DC’s The Sandman Universe! For two hundred years, the Locke family has watched over Keyhouse, a New England mansion where reality has come unhinged and shadows are known to walk on their own. Here they have guarded a collection of impossible keys, instruments capable of unlocking both unparalleled wonder and unimaginable evil. Take a glimpse into the lives of Chamberlin Locke and his family in the early 20th century as they use the keys to fight battles big and small. From a giant spider inside Keyhouse to the killing fields of Europe during WWI and the depths of Hell, the Lockes are in a constant struggle to keep the dark forces of their world at bay.”

In addition to the previously released material, the Locke & Key: The Golden Age hardcover includes “Face the Music,” a short story set in the early 1900s. Hill and Rodriguez created the tale for a vinyl project that never materialized, making this its print debut.

Locke & Key: The Golden Age is up for pre-order now and goes on sale on April 26th. 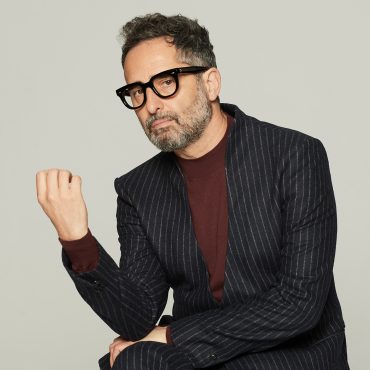 ‘All the Instruments in the World’: Jorge Drexler on His Bountiful New Album ‘Tinta y Tiempo’

Early in the pandemic, when so many musicians were recording stripped-back albums that reflected the quiet interiority of lockdown living, the Uruguayan artist Jorge Drexler thought he could try the same thing, making music using only the tools he had at his fingertips. “So many of us enclosed ourselves in our immediate worlds, with their guitars and our laptops,” Drexler says on a recent call from Spain. “There have been […]