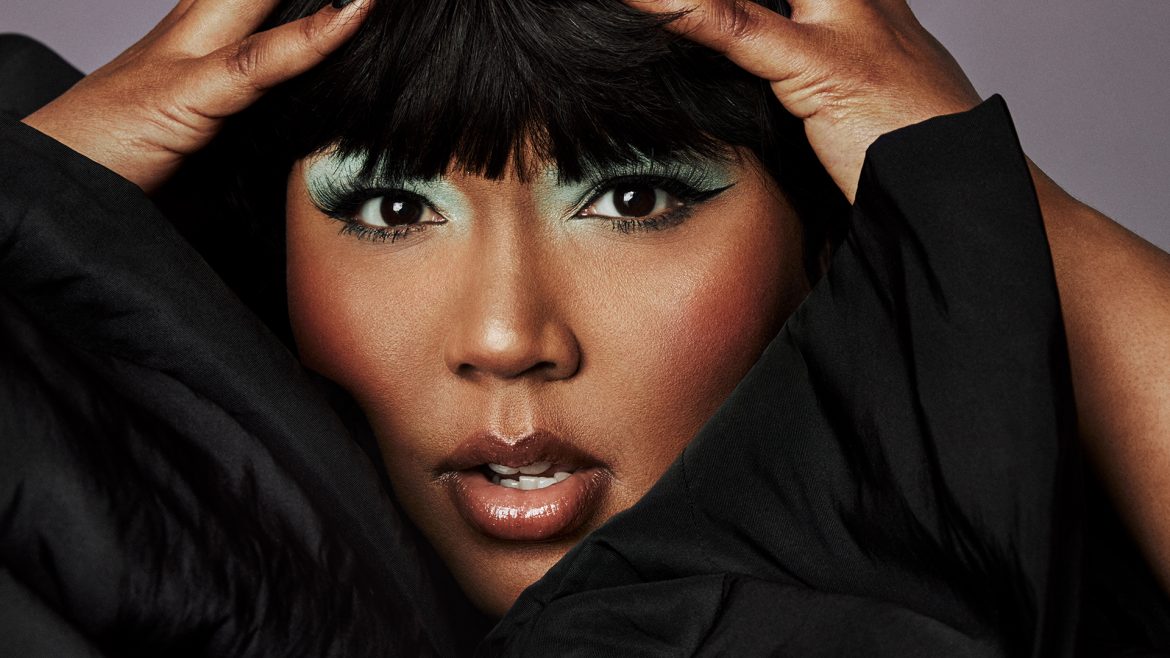 Lizzo has announced a July 15 release date for her new album “Special” via Nice Life/Atlantic Records, along with the release of a brand new music video for single “About Damn Time.”

Lizzo teased “About Damn Time” on Instagram a few days ago, calling it “the song of the summer” — a statement that rings true with the singer tapping into the colorful rhythms and melodies of disco.

The news of the album’s release date was shared with a look at the album’s black-and-white cover art which features Lizzo in an armor-inspired headpiece.

The Christian Breslauer-directed video starts off during a “Stressed and Sexy” support group seminar which Lizzo exits, only to immediately start popping and locking down the hallway. The groovy bassline of the track leads her to look into a mirror where she tunes into her glittery alter ego, who takes over for the remainder of the video.

“I think that the music really is going to speak for itself,” Lizzo said about “Special” in an interview with Apple’s Zane Lowe. “I’m writing songs about love from every direction, and I hope that I can turn a little bit of the fear that’s been running rampant in this world, energetically into love. That’s the point. I had a lot of fear, and I had to do the work on myself, and this music is some of that work in turning that fear into love. I hope that when people listen to this album, it makes their day just a little bit better, a little bit more filled with love.”

The news of Lizzo’s forthcoming album comes right before her appearance on “Saturday Night Live” on April 16, where she’ll be both host and musical guest. She made her first “SNL” appearance in December 2019, performing “Truth Hurts” and “Good as Hell” during an episode hosted by Eddie Murphy.