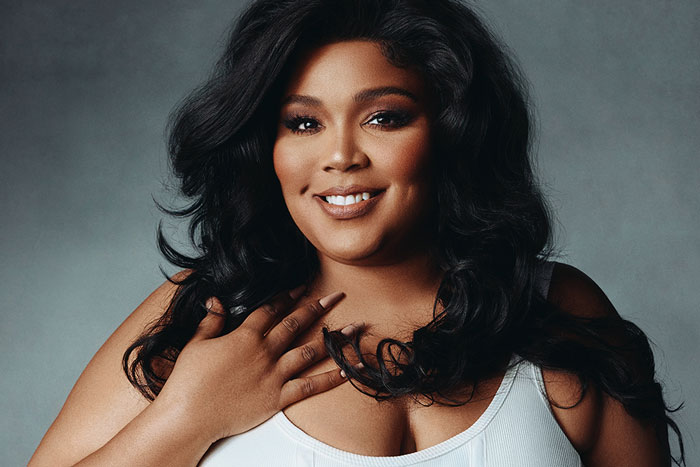 Turn up the music, turn down the lights.

Ahead of hosting “SNL” this weekend, Lizzo returns with her new single “About Damn Time.” The disco-infused bop, which Lizzo has declared the “song of the summer,” is an empowering anthem guaranteed to put a smile on your face.

“I’ve been so down and under pressure / I’m way too fine to be this stressed, yeah / I’m not the girl I was or used to be / Bitch, I might be better,” she sings before declaring, “I’m coming out tonight!”

In the magical video, Lizzo attends the Stressed and Sexy Support Group. When she’s asked to recite a poem, she imagines herself moonwalking in a sparkly catsuit through the halls and playing the flute in a pool while surrounded by synchronized swimmers.

“I think that the music really is going to speak for itself,” she told Apple Music’s Zane Lowe of the follow-up to 2019’s Cuz I Love You. “I’m writing songs about love from every direction, and I hope that I can turn a little bit of the fear that’s been running rampant in this world, energetically into love. That’s the point.”

Lizzo, who recently launched her YITTY shapewear brand, will perform her new single on “SNL” this weekend. She will also serve as host, becoming the third Black female to pull double duty in the show’s history.