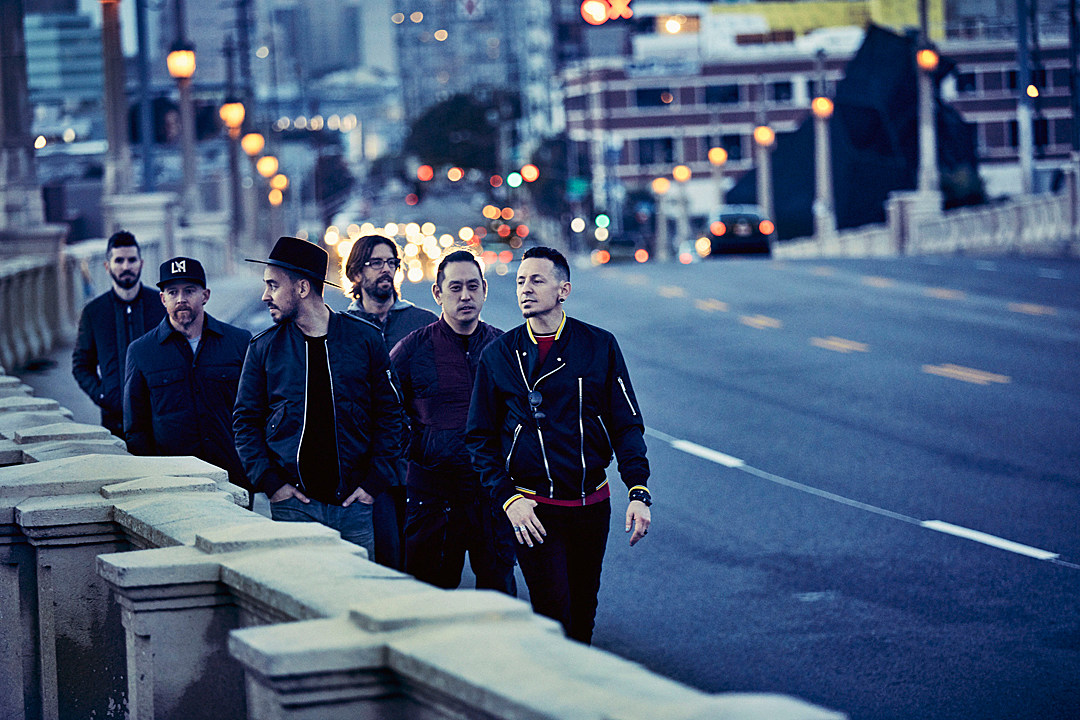 As Linkin Park‘s One More Light album celebrates its fifth anniversary today, the two primary singles from the album have new RIAA certifications for sales marks to note.

“Heavy,” the lead single that featured a guest vocal by Kiiara and showed a poppier side to the band’s sound, has now been certified as a double platinum digital single for over 2 million units certified. The song was initially released on Feb. 16, 2017, was certified gold on Aug. 15 of that same year. “Heavy” hit No. 2 on Billboard’s Hot Rock & Alternative Songs chart back in 2017.

The other song reaching a platinum certification is the title track, as the emotional “One More Light” is now certified as a platinum digital single for over 1 million units certified. This comes after the single, which was initially released on May 19, 2017, reached gold status on Feb. 28, 2019. The song hit No. 6 on Billboard’s Hot Rock & Alternative Songs chart in the fall of 2017, gaining momentum following the death of Chester Bennington earlier in the year.

Both songs are featured on Linkin Park’s seventh studio album, One More Light, which itself was certified as a gold album on March 4, 2019 for 500,000 certified units. The album debuted at No. 1 on the Billboard 200 Album Chart back in 2017.

While Linkin Park have mostly been inactive in recent years, their music has continued to sell well. Earlier this month, Linkin Park received multiple platinum certifications for their Minutes to Midnight album (5 times platinum), as well as the singles “What I’ve Done” (6 times platinum), “Bleed It Out” (4 times platinum) and “Given Up” (platinum).

Selling a million copies of an album is a big deal and these acts did it more than once.