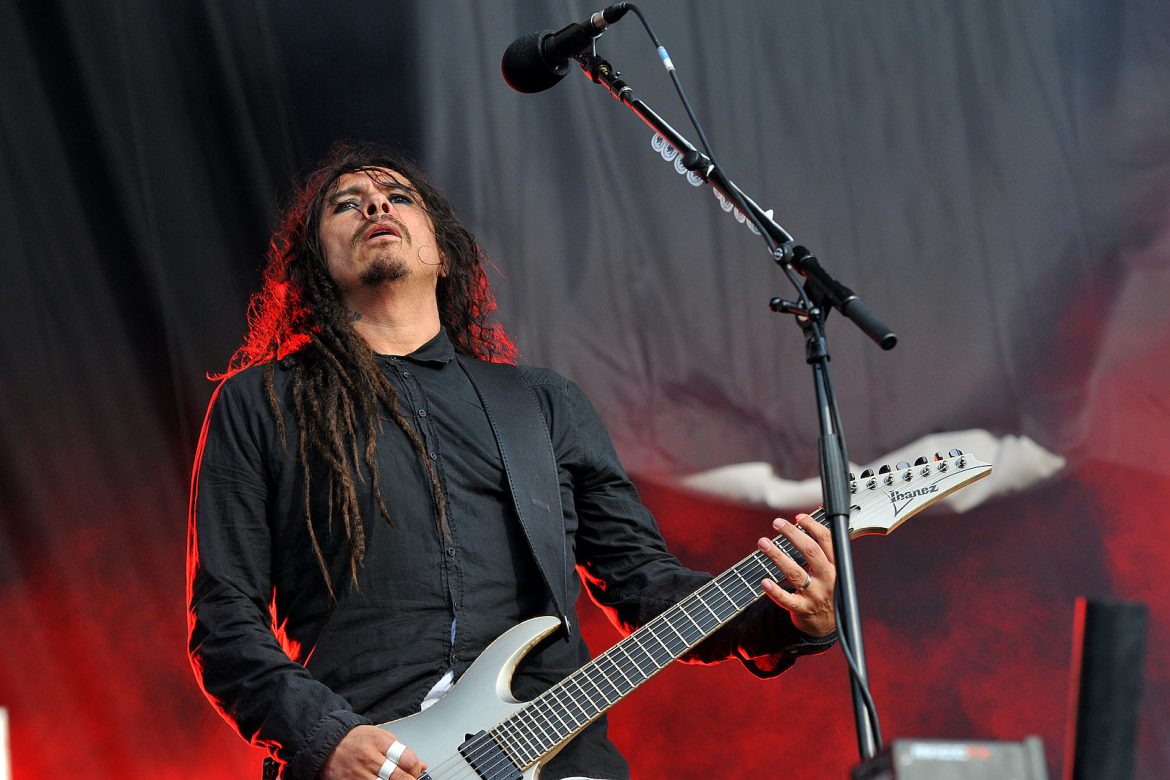 Shaffer has been sober for over a decade. At LAX, the rocker was questioned about this week’s Rolling Stone story that suggested Hawkins wanted to lessen his touring commitment to Foo Fighters in his final days. The story was subsequently denounced by two of the musicians and Hawkins associates interviewed for it, Pearl Jam’s Matt Cameron and Red Hot Chili Peppers’ Chad Smith.

Hawkins’ death in March shocked the music world, as evidenced by the outpouring of support that followed. But there has been no official word that substance abuse contributed, despite a preliminary toxicology report that detected 10 different substances in his system.

“It’s so sad,” Shaffer tells TMZ of Hawkins’ death. “I feel so bad for his family and his friends and Dave [Grohl]. I want to send my love to Dave. … They’re such great guys. And musicians are so sensitive, really. You have all this persona onstage, but…”

Asked if the pressure of the road can “get to you,” Shaffer responds, “It can, it can. I’ve struggled with my own addictions and mental health. It’s fucking hard, and you get out there and you get a lot [of] enablers.”

He adds, “It’s hard because especially if you deal with addiction, you have that tendency to want to go and do that. But like me, I’ve been sober 12 years — it’s hard to say no still. Even like, ‘Aw, let’s go — we’re gonna go to the hotel lobby and party.’ Man, I’m going to go to bed.”

The cause of Hawkins’ death at age 50 is still unknown. He was found dead in Bogota, Colombia, on March 25, before Foo Fighters were set to play there at Festival Estereo Picnic. The Dave Grohl-led rock band then canceled all their planned concerts.

Korn’s Requiem emerged in February, backed by singles “Start the Healing,” “Lost in the Grandeur” and “Forgotten” that evoke the best of the act’s nu-metal hits while further refining the sound. Catch them on tour with Evanescence this summer.

Watch the TMZ video below.