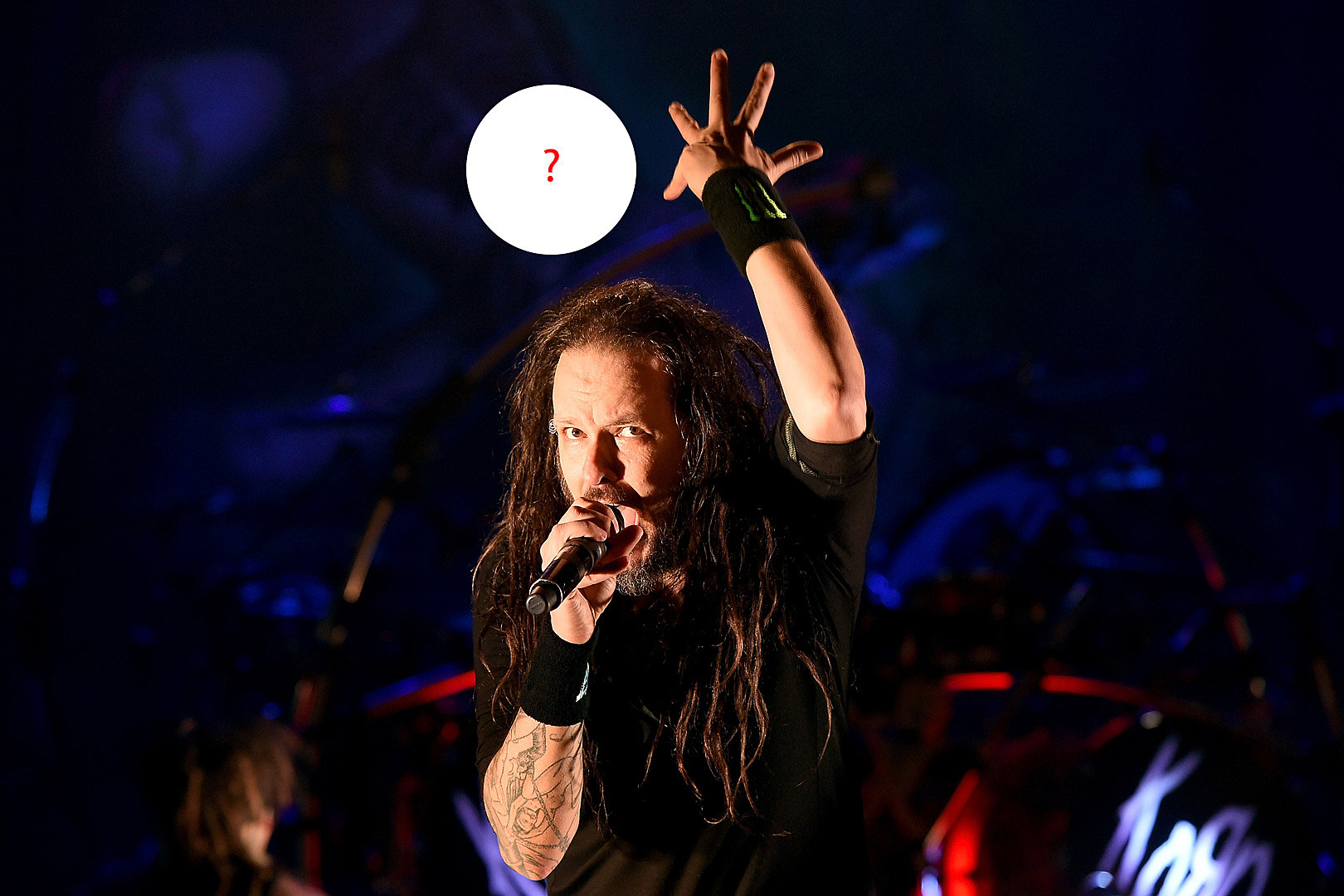 Though Korn haven’t really warmed to the nu-metal tag over the years, that hasn’t kept them from enjoying some of the bands that have fallen under that categorization. In fact, in a recent Metal Hammer Q&A with fans, Jonathan Davis revealed which of the nu-metal revival bands has definitely caught his ear.

“I”m glad it’s back,” stated Davis, then adding, “But the whole nu-metal thing, it’s just whatever!.” That said, he then revealed, “I like this one band called Wargasm. They’re pretty cool. They’re heavy, but they’re new and different.”

The group has primarily released singles during their brief tenure, most recently serving up the songs “Your Patron Saints,” “Pyro-Pyro,” “Salma Hayek” and “Scatchcard Feeling,” all in 2021. Wargasm are currently touring, with some dates with Limp Bizkit on the horizon.

And speaking of Bizkit, Davis was also asked by a fan when was the last time he hung out with Fred Durst. The Korn singer revealed 1998, but did admit that they had texted when the new album came out.

Elsewhere in the chat, he stated that “All in the Family” is the one Korn song he wishes he could erase from history, adding, “It is the worst song ever written.” He explained, “We were all drunk in the studio and I was trying to rap. We were having a good time, but now I just cringe.” While adding that he has nothing against Fred Durst’s contribution to the song, he adds, “It just sucks! We were out of our minds drunk! It shouldn’t have made the record.” 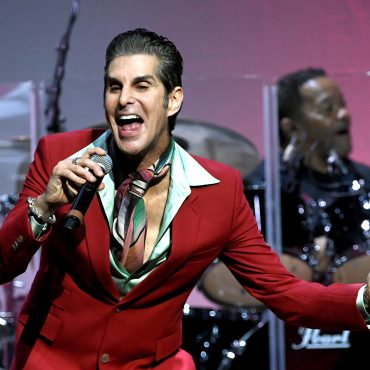