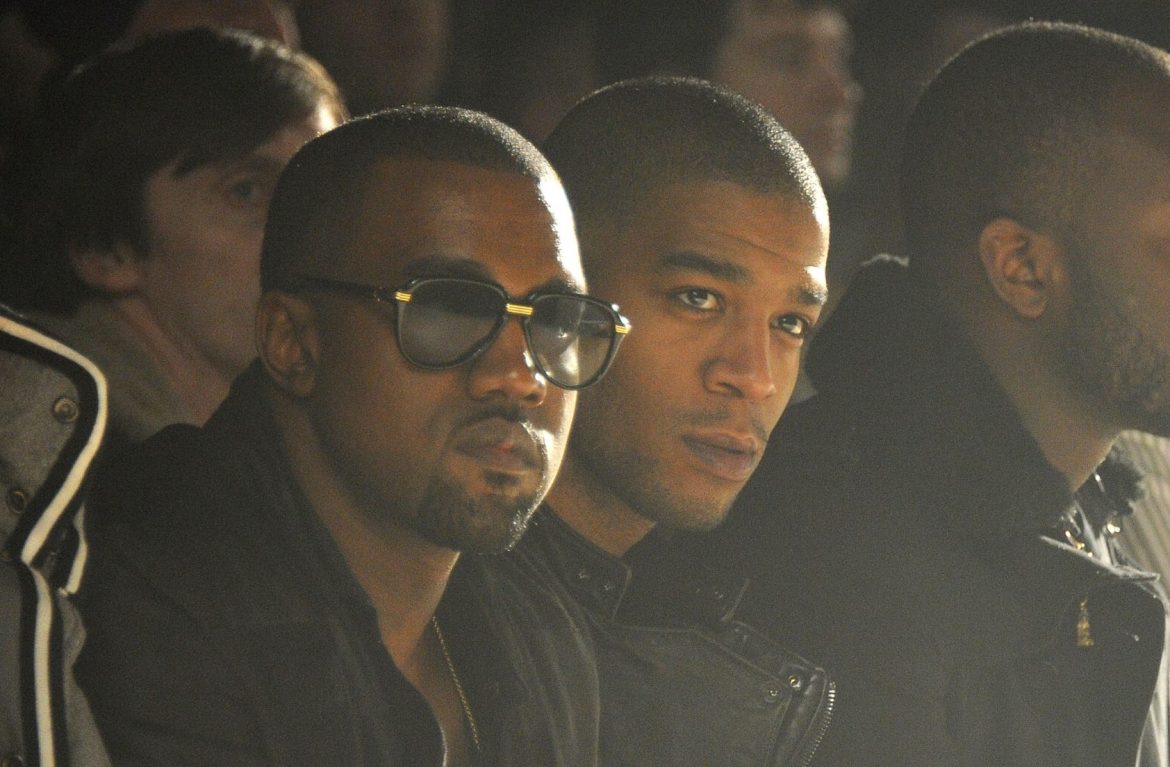 Kid Cudi made it very clear he’s done with Kanye West. More than two months ago, the former friends and collaborators exchanged unfriendly words on social media. Well, it looks like things haven’t and won’t improve between Cudi and Ye! Kid Cudi delivered the message via Twitter early Tuesday.

“Hey! So I know some of you heard about the song I got w Pusha. I did this song a year ago when I was still cool w Kanye,” Kid Cudi tweeted. “I am not cool w that man. He’s not my friend and I only cleared the song for Pusha cuz thats my guy. This is the last song u will hear me on w Kanye -Scott”

Pusha T’s drop date for his album It’s Almost Dry is just days away (April 22). Fans have been waiting on the rapper to release another project since his 2018 album Daytona. According to a report by Pitchfork, the tracklist features 12 songs and the seventh song, Rock ‘N’ Roll, appears to be the final collab Cudi mentioned.

Back in February, Ye was extra active on the ‘gram. In one of his many posts, he called out Kid Cudi for allegedly being friends with Pete Davidson. You may recall Kanye launched a series of posts targeting his ex-wife Kim Kardashian and her new bae Pete, among plenty other targets, since early 2022. Ye launched such posts on a daily, eventually leading to a 24-hour Instagram ban that’s kept him off the app much longer.

At the time, Ye shared a photographed notepad, which said Cudi won’t be featured on his once highly-anticipated Donda 2.

“JUST SO EVERYONE KNOWS CUDI WILL NOT BE ON DONDA BECAUSE HE’S FRIENDS WITH YOU KNOW WHO WE ALL SPEAK IN BILLE LANGUAGE NOW,” Kanye wrote.

“Too bad I don’t wanna be on ur album u f***in dinosaur hahahaha everyone knows ive been the best thing about ur albums since I met u. Ima pray u for brother,” Kid Cudi wrote.

Fired up, Kid Cudi also let off some thoughts on the situation via Twitter at the time. He labeled Kanye “wack for flipping the script” after a weeks-old talk about his ties with Pete. His Twitter likes also sent additional shots, with Cudi cosigning comments like “Kanye so weird for this” and “this is kinda heartbreaking knowing how much Cudi has been there for Ye.”

Kanye and Kid Cudi have a long history that includes Cudi being signed to Ye’s GOOD Music label. But, the former pals have also joined forces on over 20 songs, including Ghost Town, Reborn, Fire, Feel The Love, Guilt Trip and Father Stretch My Hands Pt. 1.