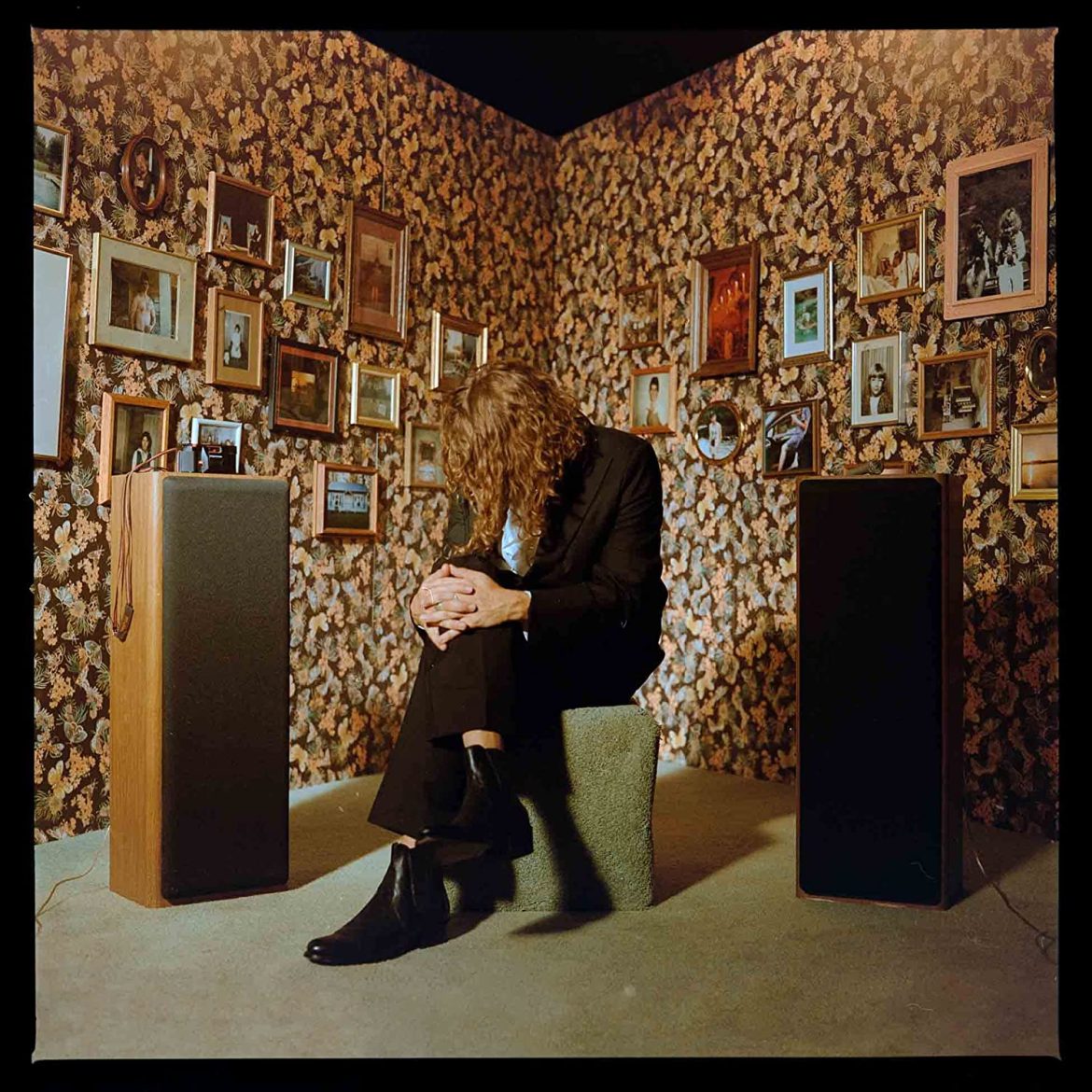 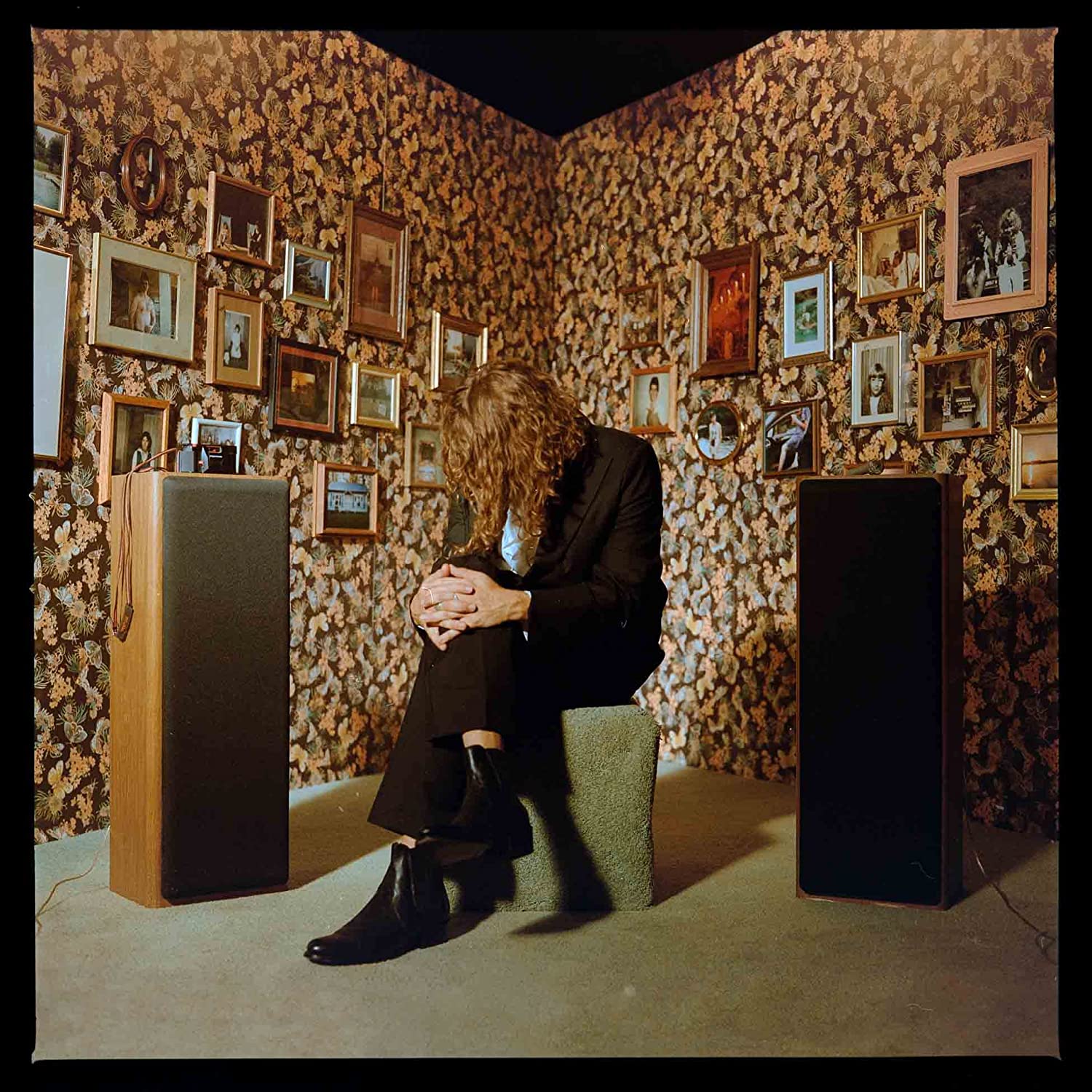 Think about the concept of a photograph: It’s a snapshot a present moment that, over time, represents the past. So it’s a bit fitting that Kevin Morby would title his seventh studio album This Is a Photograph; he’s always mined sounds and inspiration from past folk luminaries such as Lou Reed and Bob Dylan. But the impetus for the title was Morby rooting through a box of photographs after his father collapsed in front of him and was rushed to the hospital. The pictures triggered memories and emotions that bled into the early days of the pandemic. Morby’s journey led him to Memphis for a period of time shortly after, where he found solace in Stax Records, Graceland and Jeff Buckley. All of these experiences rear their heads at different points throughout Photograph—in lyrics and, at times, the soulful arrangements. The music deviates from his usual rock-and-roll tendencies, instead utilizing the piano as his primary instrument. A Photograph standout comes early on, with “A Random Act of Kindness”—the piano blends with strings, while Morby’s vocals build up to a passionate praise of lifting up. He takes the same approach on “Stop Before I Cry” and “It’s Over.” But other cuts place Morby back into the folk realms he’s known for. The banjo ballad “Bittersweet, TN,” a standout duet with Erin Rae, finds Morby saying farewell—farewell to someone, to time, to a life. And that’s the crux of This Is a Photograph. It’s pieces of the past, an exploration of what it means to let go and how hard that concept truly is. Morby has become a modern[1]day master at exploring existential themes, but making them sound wholly relatable. This Is a Photograph achieves that goal in a truly beautiful way.