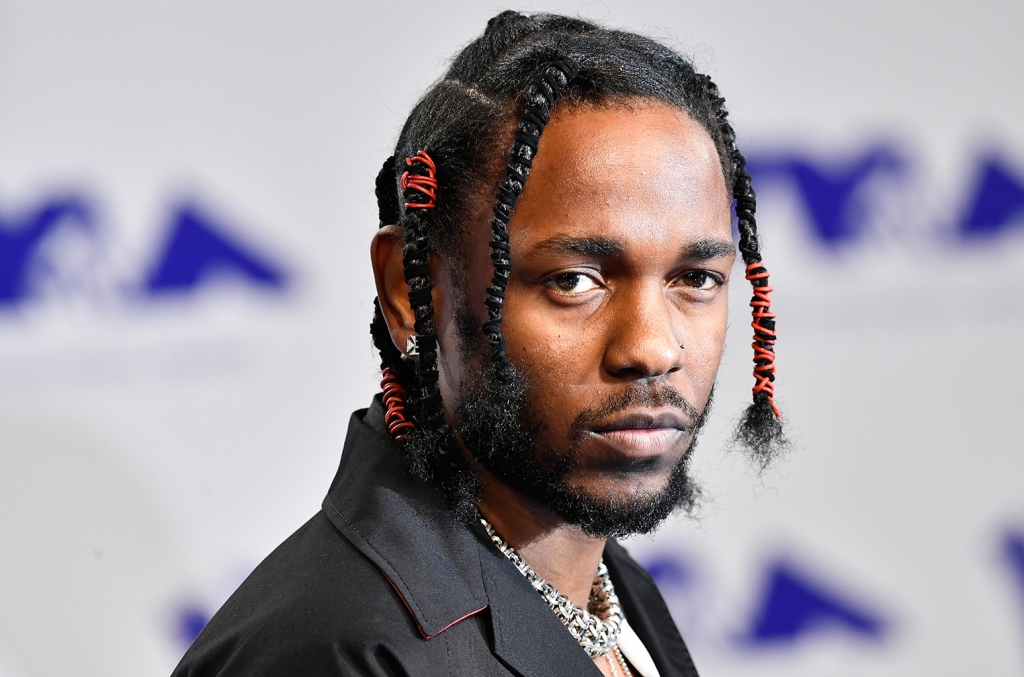 The new project comes just two days after Lamar revealed the solemn album cover via Instagram on Wednesday. Taken by photographer Renell Medrano, the cover gained support from fellow musicians Kehlani, Eric Bellinger, Roddy Ricch; producers MixedByAli and Mike Will Made-It, actors Yara Shahidi and Keith Powers along with many more who liked and commented the post. Shouting out Lamar’s California hometown, Ricch commented, “Compton Jesus.” Additional Instagram users chimed in noting that the Mr. Morale & the Big Steppers could be Grammy-nominated for album of the year.

Ahead of the album-cover reveal, Lamar dropped his tune “The Heart Part 5” and an accompanying music video. The visual, which arrived May 8, is a close-up shot of the rapper spitting bars through the song’s entirety as his face morphs into the likes of O.J. Simpson, Kanye West, Jussie Smollett, Kobe Bryant, Will Smith and Nipsey Hussle.

Mr. Morale & The Big Steppers comes after Lamar released three consecutive No. 1 albums on the Billboard 200: To Pimp a Butterfly, Untitled Unmastered and DAMN. The latter earned Lamar a 2018 Pulitzer Prize in music. Per a statement on the Pulitzer Prize official website, the album is “a virtuosic song collection unified by its vernacular authenticity and rhythmic dynamism that offers affecting vignettes capturing the complexity of modern African-American life.”

To date, Lamar has appeared on the Billboard Hot 100 chart 50 times, scoring eight top 10 entries and two No. 1 hits — with his solo track “Humble” and his feature on Taylor Swift’s tune “Bad Blood.”