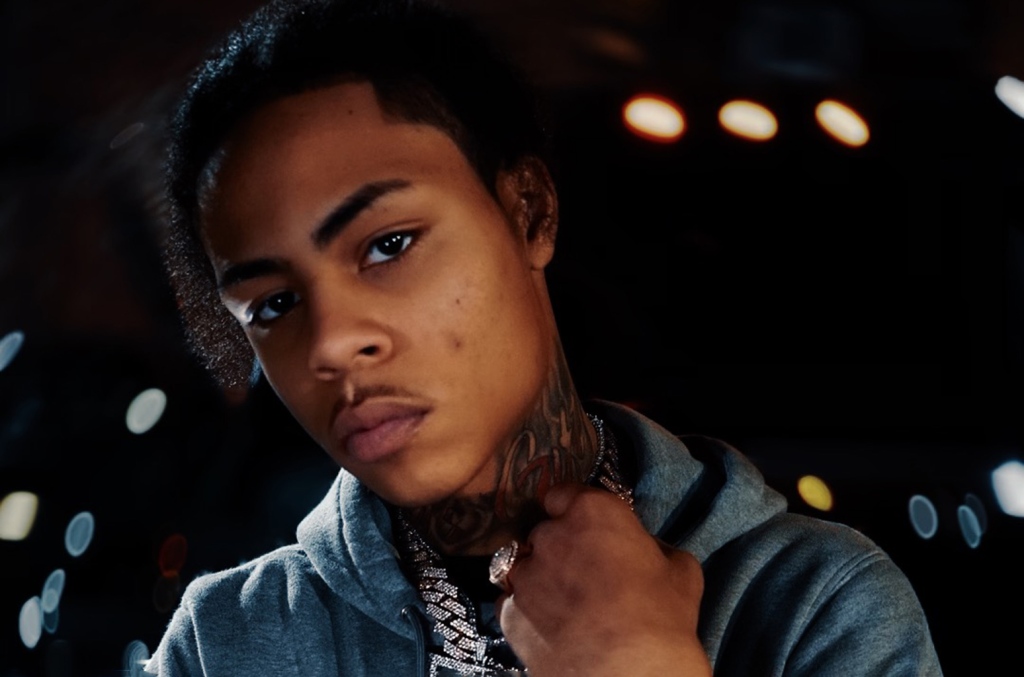 Kay Flock released the all-new hip-hop banger “Shake It” alongside Cardi B, Dougie B and Bory300 with an accompanying music video first thing Friday (April 15).

Cardi B made her triumphant return to Twitter and Instagram on Thursday to tease the track ahead of its release, writing, “SHAKE IT MUSIC VIDEO OUT AT MIDNIGHT …..GO GEEK!”

Kay Flock began promoting the new tune last month, sharing a sneak peak from the music video via Instagram on March 30 with the caption: “We Bout to Shake It Up … Thank you @iamcardib Coming Soon! My Hearttttt.”

The drill rap collaboration comes just three weeks after Cardi appeared on the extended remix of Summer Walker and SZA’s hit track “No Love.” Cardi’s latest collaborator, Kay Flock, was named Billboard’s R&B and Hip-Hop Rookie of the Month back in November.

At the time, he spoke about his plans to help push drill music forward. “I just gotta keep going, you feel me?” Kay Flock told Billboard. “And [with] other artists that are trying to come up through drill, just help them out too. Just gotta keep putting people on. I don’t know, to me, it don’t really mean nothing that I’m in the industry or whatever. That sh– don’t mean nothing to me. I’m still the same dude. If I could get a million [dollars] or better, my people can too. They most definitely could.”

Check out the new “Shake It” music video below: