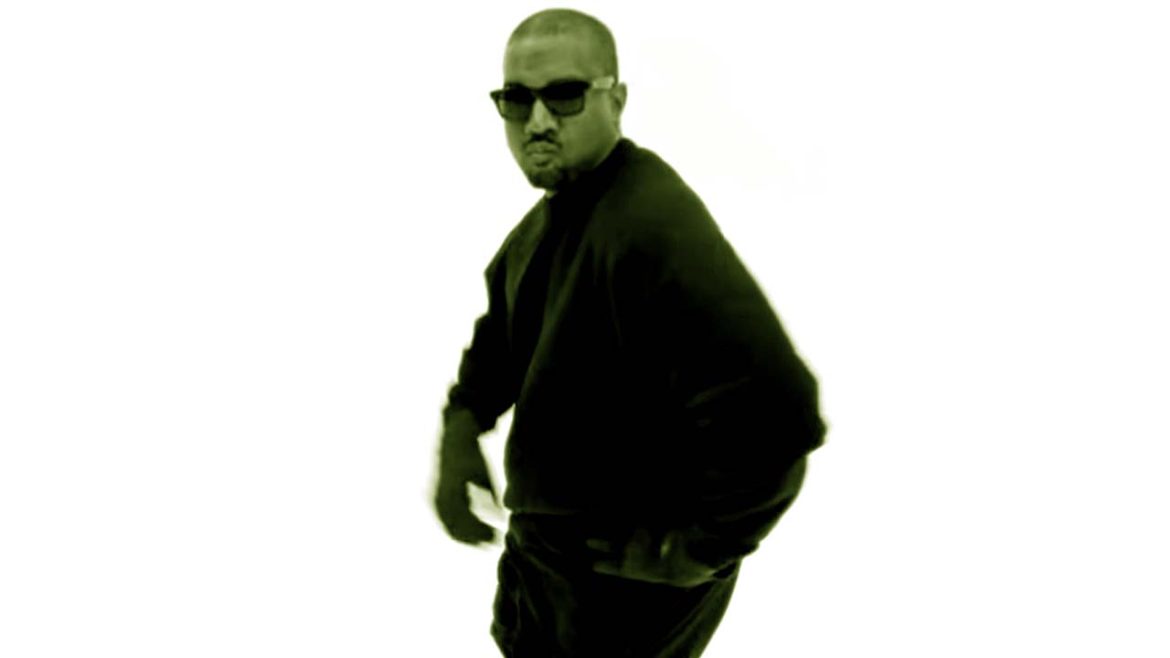 In honor of his late mother Donda, on Mother’s Day, Kanye West released a visual to his hit song “Life of  The Party” from last year’s Donda deluxe album.  The video contains “deepfakes” to make nostalgic Kanye photos come to life. 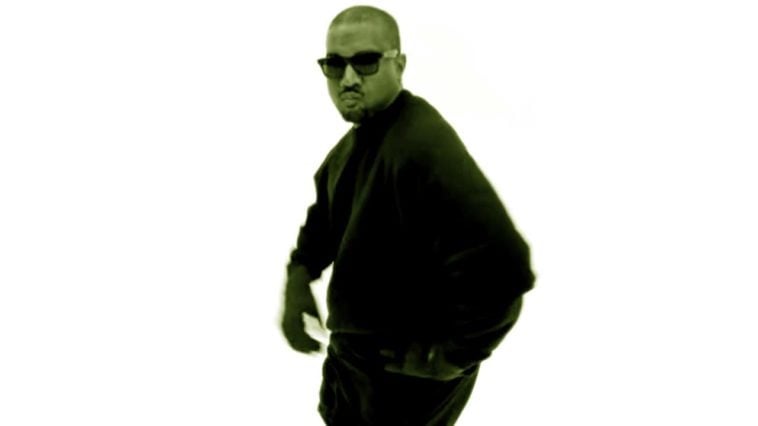 Kanye looks like he’s back to focusing on the music after sharing visuals to his latest track “Life of The Party. ” The song was featured on Ye’s first Donda album, released last year, and features Atlanta artist Andre 3000.

Highlighted throughout the new video are photographs from Ye’s childhood, sorted to incorporate pieces from the previously announced collection with Gap and Balenciaga. The photographs are not just wearing the collection pieces but also reappropriated as “deepfakes” of Kanye through the years, complete with moving eyes, lips, and expressions. Fans are loving the creativity and vision behind the video, calling it  “College Dropout 2.0.”

Recently, Pastor David Paul sued Kanye West for using part of his speech on the DONDA 2 album song “Come To Life”. The suit mentions Kanye and other artists “willfully and egregiously sampling sound recordings of others without consent or permission.”