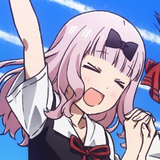 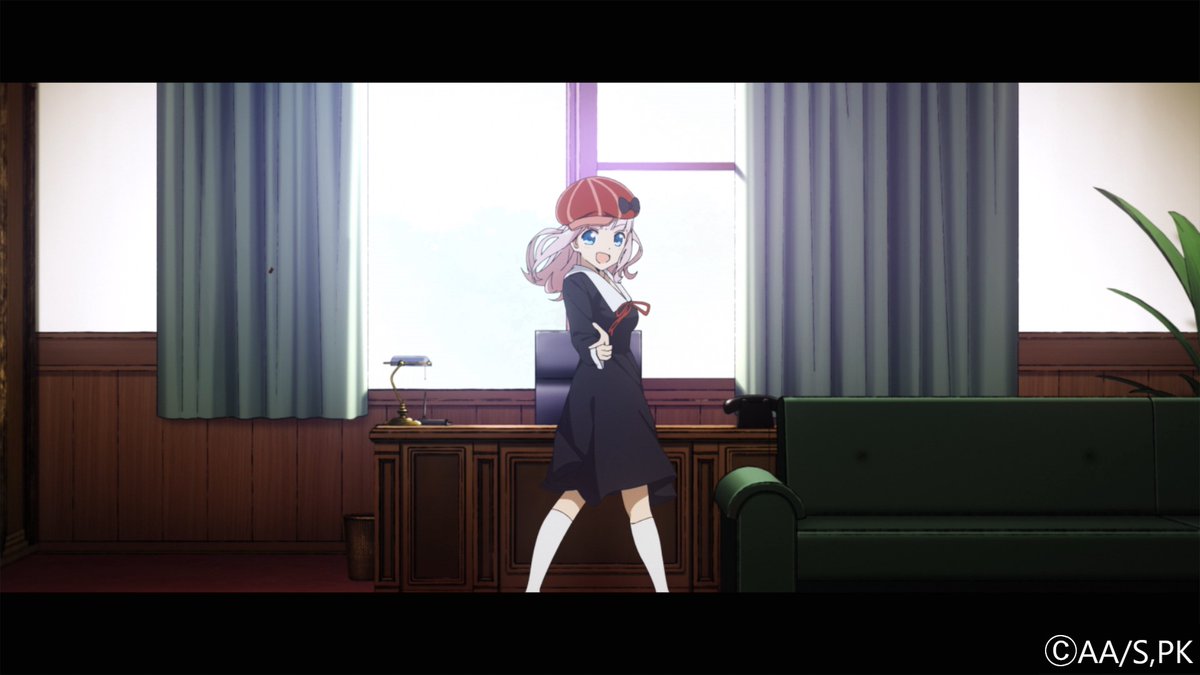 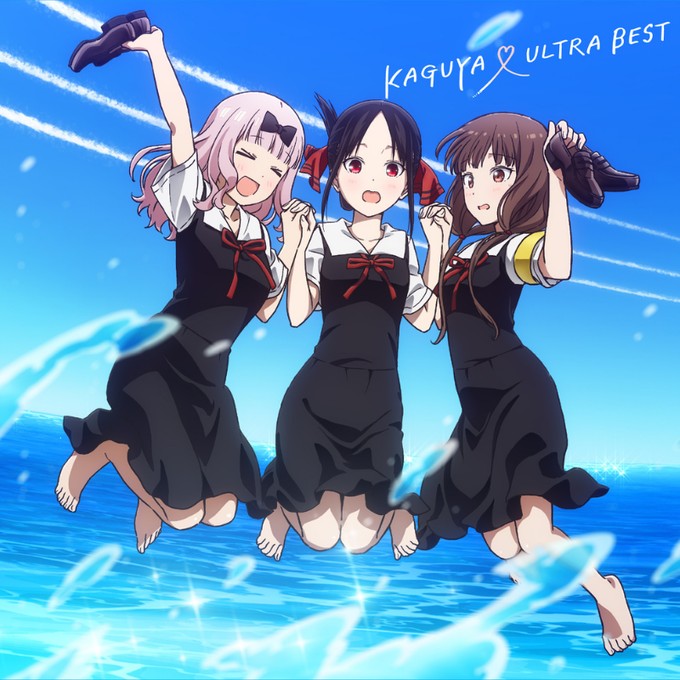 The official music video for the viral sensation, which is still region-locked to Japan, has garnered over 28 million views to date since its release on January 27, 2019.

You can find where the album is streaming in your region here, courtesy of the official Twitter account.

Der shy man behind @Shymander, Liam is a timezone-fluid Aussie with a distinct fondness for anime, Eurovision and creating odd stats projects despite hating math.