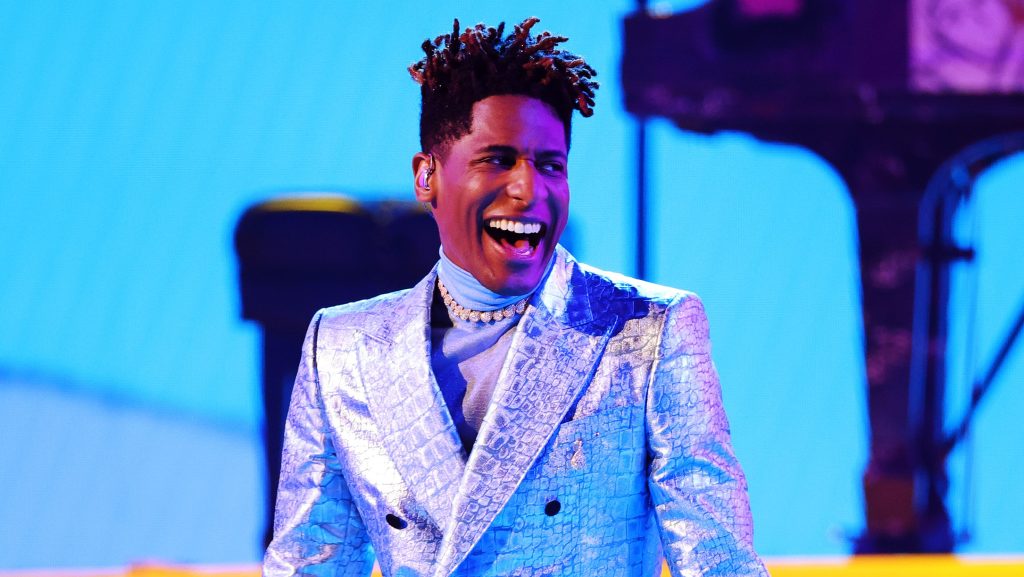 Five-time Grammy winner Jon Batiste is ready to make his feature film acting debut. The sensational crooner is set to appear in the forthcoming musical film adaptation of The Color Purple, based on the Tony-winning Broadway musical adapted from Alice Walker’s Pulitzer Prize-winning novel.

Batiste will play Grady, a womanizer who loves marijuana and is married to the reformed seductress Shug Avery—set to be portrayed by Taraji P. Henson. He will additionally be joined by an all-star cast including Fantasia, Danielle Brooks, Colman Domingo, Deon Cole, Louis Gossett Jr., H.E.R., Ciara, Halle Bailey, David Alan Grier, and more.

Batiste took home an Oscar in 2020 for Best Original Score for Pixar’s Soul and has appeared on the silver screen in minor guest roles. At this rate, the “Freedom” singer could be well on his way to achieving EGOT status. The Color Purple is described as the modern rendition of endurance transformed into “dreamlike territory, which will provide an escape for the central character, Celie [as] her longings and ambitions are often beaten down and suppressed in the real world she inhabits.”

Oprah Winfrey spoke on the upcoming remake to Vanity Fair earlier this year. “It has been a vehicle for magic and purpose in my life. I don’t know anybody who’s ever been associated with it whose life didn’t get enhanced. Everything comes from the original words of Alice Walker, which were grounded in love, really. Love of this community. Love of these people. Love of those characters. And that just gets passed on and passed on and passed on. I can’t wait to see this next evolvement, which is not attached to having done it the way we’ve always done it.”

Helmed by Black Is King director, Blitz Bazawule and penned by The Chi‘s Marcus Gardley, The Color Purple is set to be released on Dec. 20, 2023.