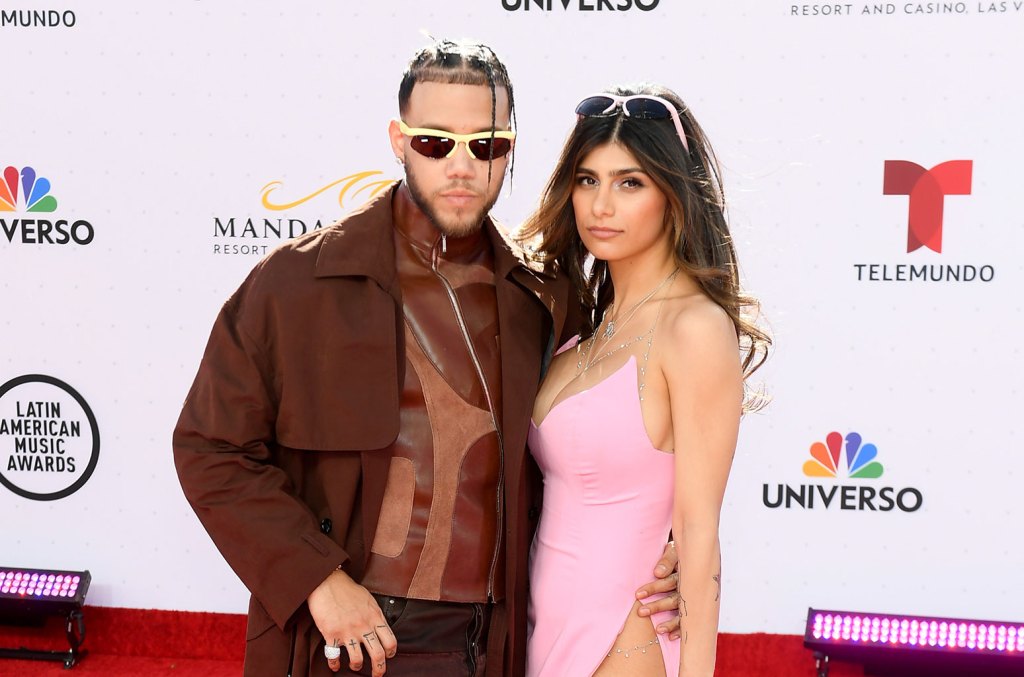 Jhayco (formerly known as Jhay Cortez) had a successful evening at the 2022 Latin American Music Awards on Thursday (April 21), where he was an eight-time nominee.

The Puerto Rican singer won song of the year and favorite urban song for his Bad Bunny-assisted “Dákiti,” which he also performed on stage, followed by a presentation of his new single “Sensual Bebé.”

“It’s something that I always wanted to do,” he told Billboard on the red carpet. “That’s the name that goes with my personality and always wanted. I created my brand, my own path, and with all respect there’s a J Balvin, there’s a Jay Wheeler, and I just want my name to be unique and when people hear Jhayco, they know there’s only one Jhayco.”

On the carpet, he was accompanied by his girlfriend, model Mia Khalifa, who admitted to being a fan of all his music. “I never hesitate. I don’t think he would show me a song that I wouldn’t want to play to death,” she said of giving Jhayco’s music her stamp of approval.

In fact, Khalifa says her favorite song right now is “Sensual Bebe.” “I actually told him to send me the MP3 to play it over and over again. My favorite song always changes, but overall, I would say it’s ‘Easy.’”

When asked about her starring role in Becky G and Karol G’s “Mamiii” music video, Khalifa expressed that it was “so much fun” and called it one of her favorite songs of the year.

“It came out on my birthday and not going to lie, he [Jhay] even came out of the shower because I was playing it so much. I was so happy. I’m so thankful to Becky and Karol for asking me to be part of the video.”

As for how the couple planned to celebrate their big night, Jhaco said, “It’s all about being with the right person, the right energy and the people you love, so we’re going to have a good time.”

​​The 2022 Latin AMAs took place Thursday, April 21, live from the Michelob ULTRA Arena at Mandalay Bay Resort and Casino in Las Vegas. Karol G was the night’s biggest winner, nabbing six of seven awards, including artist of the year and album of the year.