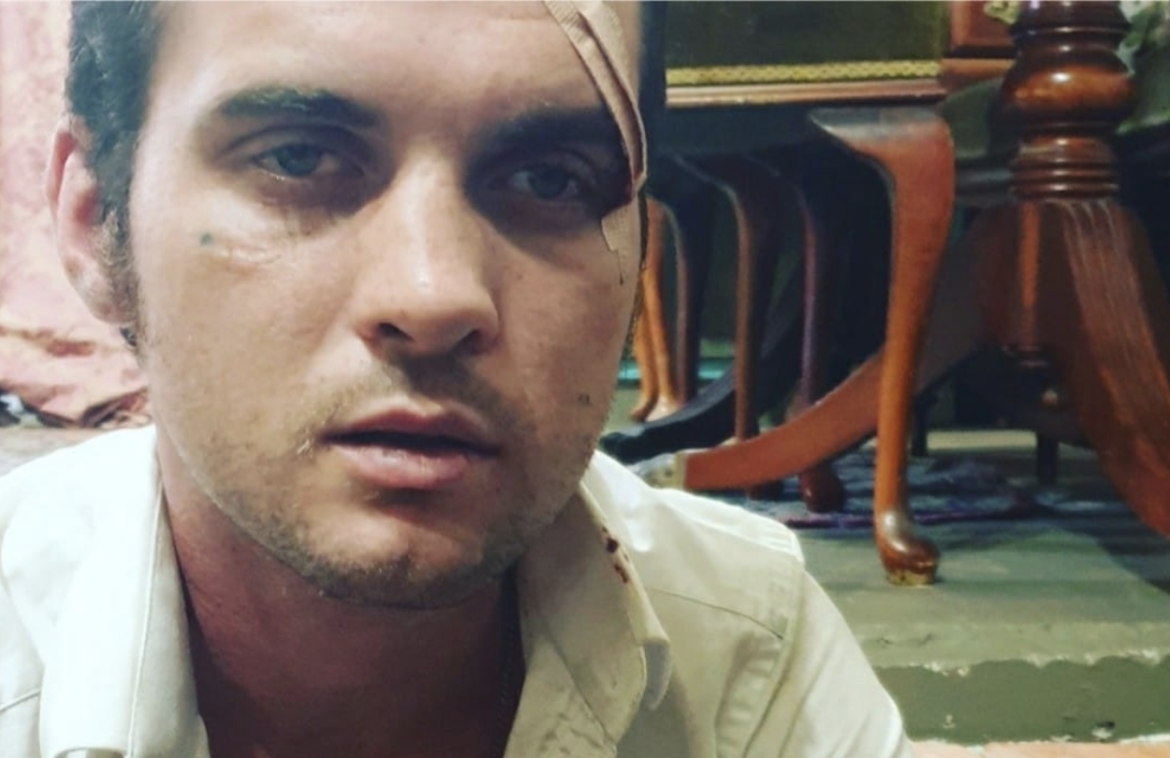 Jethro Lazenby, who worked as an actor and model under the name Jethro Cave, has died. He was 31.

The news announced by his father, musician Nick Cave. No cause of death was given. He is the second son Cave has lost at a young age.

“With much sadness, I can confirm that my son, Jethro, has passed away,” the Bad Seeds frontman said in a statement obtained by the BBC. “We would be grateful for family privacy at this time.”

Lazenby, whose mother was Australian model Beau Lazenby, was the musician’s eldest child and was 8 before he found out who his father was.

As a teen, he found work as a model for brands such as Balenciaga and Versace and appeared in two movies, Corroboree in 2007 and 2011’s My Little Princess, which starred Isabelle Huppert.

In 2018 Lazenby was jailed “for a number of violent attacks on his then-girlfriend,” according to the BBC.

More recently, he physically attacked his mother in March and as a result was found guilty of unlawful assault. His lawyer said Lazenby had been diagnosed with schizophrenia, reported the Guardian.

He was released from Melbourne Remand Centre last Thursday on the condition he undergo drug counseling. Lazenby had been ordered to stay away from his mother for two years. It is unclear how he died.

In 2015, Cave’s son Arthur died at 15 years old after falling off a 60-foot cliff. An investigation determined the teen had been high on LSD at the time. The impact the death was a part of Andrew Dominic’s 2016 documentary about the singer, One More Time With Feeling.

Cave wrote about Arthur’s passing in a letter to a fan who had experienced similar losses.

“It seems to me, that if we love, we grieve. That’s the deal. That’s the pact. Grief and love are forever intertwined. Grief is the terrible reminder of the depths of our love and, like love, grief is non-negotiable.”

Cave went on to say the he often felt Arthur’s presence. And even though he acknowledged such experiences may be illusory, he encouraged her to embrace them.

“Create your spirits,” wrote the musician. “Call to them. Will them alive. Speak to them. It is their impossible and ghostly hands that draw us back to the world from which we were jettisoned; better now and unimaginably changed.”