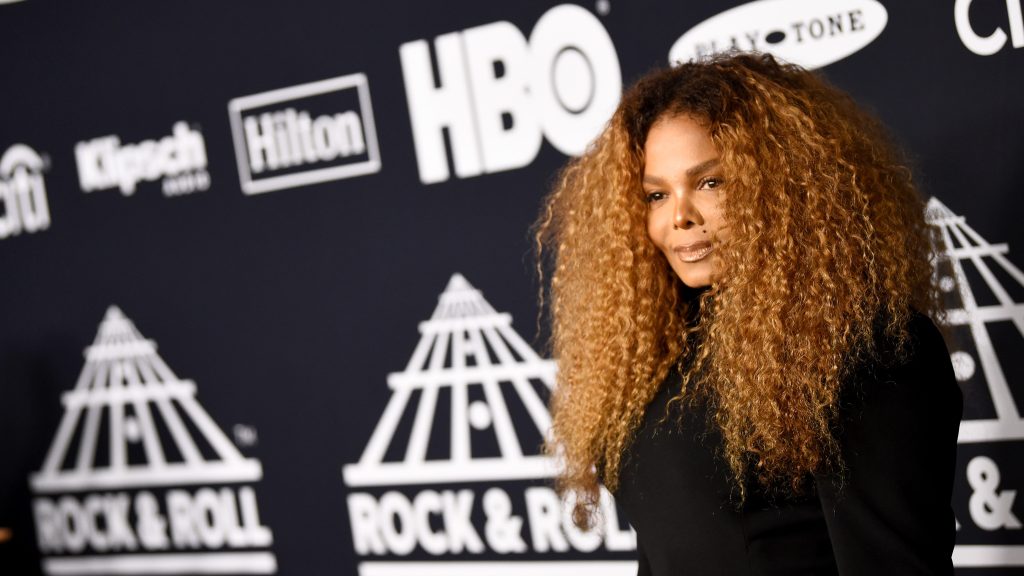 Janet Jackson has officially returned to the stage. The acclaimed performer headlined the 85 Degree West Music Festival in Louisville, Ky. on Saturday (May 7) during the 2022 Kentucky Derby Weekend. WLKY reported the concert was the first music showcase at the Lynn Family Stadium, which is traditionally a soccer venue.

“She’s a boss, the standard, the blueprint, a legend, I mean she’s the icon,” said one fan to the news outlet. “How can you not travel all the way from another state to beautiful Louisville, Kentucky to see Ms. Janet Jackson?”

“I could not miss Janet, New Edition on one ticket, one show, one night—this is everything,” remarked Brown according to the news station. “We’re all fans. Everybody’s a fan of these people and it’s just really nice to come out and celebrate them and support them and to be able to wave at your friend and be like, ‘I came.’”

As the show went on, video clips of Janet Jackson and New Edition hitting the stage and delivering top-notch performances began to circulate on social media platforms. If fans missed out on the two music acts on one bill, there’s still another opportunity. Both Miss Jackson and New Edition are set to headline the 2022 ESSENCE Festival of Culture in New Orleans this summer. Until then, watch clips of the Kentucky Derby performances below.

Janet Jackson is moving like this at almost 56… start eating your wheaties now. pic.twitter.com/Ifw3vIHyHX

Janet Jackson will be 56 next week and she still slays the ‘Miss You Much’ choreography! ???#KentuckyDerby pic.twitter.com/RxnmvDmrxE 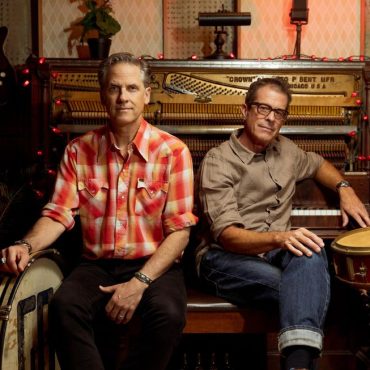 Calexico’s Joey Burns (left) and John Convertino (right).For forward-thinking modern artists, experimentation across genres and generations is nothing new. Whether it’s layering acoustic and digital sounds, adding pop flavor to blues-rock, or blending funk, R&B, reggae, and hip-hop, it can seem like there’s no other option than to stir all the multicolor, variegated influences of the past into something that’s refreshingly not quite any of the above. But when it […]