Interview: Talking with Jordan White of Jane N’ The Jungle 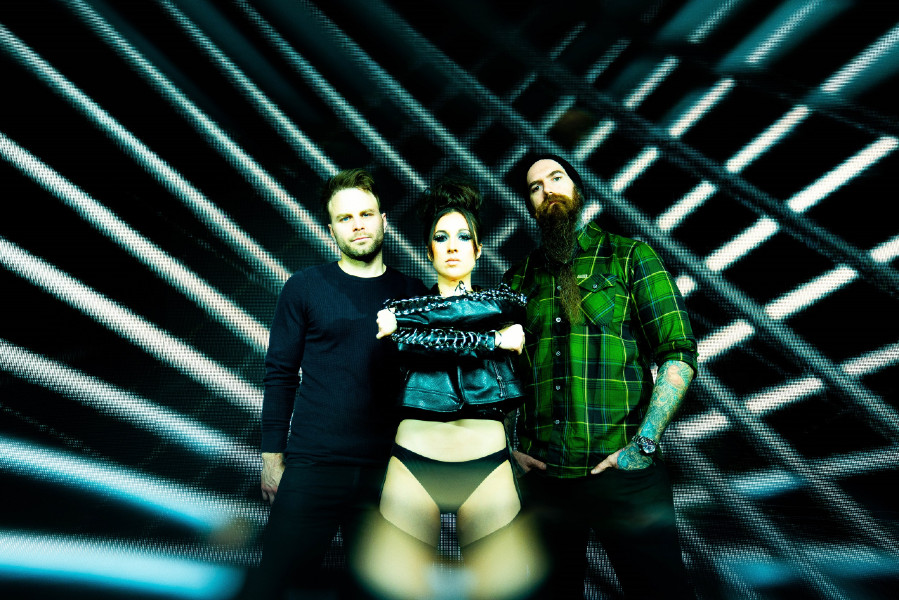 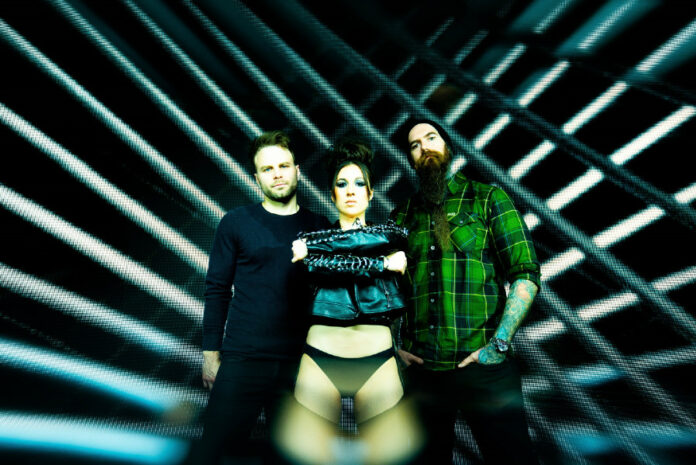 “Ocean Creatures” reflects Jordan’s out-of-body experience after being hit by another car.

Jordan shares, “I couldn’t identify the sensation; it was like imagining ocean creatures flying in space thinking that they were probably angels. That’s the imagery that came to mind when writing the song.”

With over 1,000,000 streams on Spotify, along with appearances on playlists such as All New Rock, Fierce Femmes, and Women of Rock Radio, Jane N’ The Jungle recently shared the stage with Sammy Hagar at SXSW’s Ladybird Lake.

In April, Jane N’ The Jungle will perform a live stream concert at the Gibson Guitar Showroom in Los Angeles to raise funds for Make A Wish AZ.

As good as their music is, what sets Jane N’ The Jungle apart is Jordan’s inimitable voice, which is without a doubt one of the best voices on the scene at the present juncture. Not only is it viscerally powerful, but it’s also capable of warm melodicism, guttural growls, and edgy nuances.

Guitar Girl Magazine caught up with Jordan White to find out more about the person behind the music, how she got started in music, and what kind of guitar she plays.

What three things can’t you live without?

Water, sleep, and a hot shower.

It was inspired by an out-of-body experience I had while being hit by a car that ran a red light.  I wanted the foreign alien-like feeling to resonate in the song and visuals.

Walk us through your mindset as you approached recording the song.

I actually didn’t know we were going to record the song until we got to the studio.  I figured this song was so weird and out of the box that it wouldn’t have made the cut but to my surprise, Chuck Alkazian and the guys wanted to record it so I was excited and ready to give it all I had to make the best recording we could.

If you were to describe your music to the uninitiated, how would you describe it?

What kind of guitar do you play?

How did you first get into music?

I grew up with a speech problem and started singing before I could talk because singing was easier for me.  I sang all the time ever since I was two years old, and would perform in my backyard, at family parties and anywhere I could.  I would tell everyone I wanted to be a rockstar without even knowing what a rockstar was.  In elementary school, I started to be involved in the choir and school talent shows but I had terrible stage fright and was never chosen for any solo parts.  My parents started taking me to classical voice lessons in 6th grade where my mom would take me out of school during lunches once a week up until I graduated high school.  During high school, I fell in love with musical theater and was in choir and the drama club.  After high school, I went on to travel with Up With People singing and promoting world peace, and then graduated with a BFA in Musical Theater from the American Musical and Dramatic Academy.

Where are you from?

Did your hometown impact your music?

I feel like it has but I still haven’t identified the exact ways.  I think my upbringing and all my music teachers impacted me from a very young age even up until now.  I have always been surrounded by positive supporters and lovers of music and I will be forever grateful for that.

Which artists/musicians had the most impact on your sound?

This is a tough one because I feel like there isn’t one artist who has impacted my sound.  I grew up taking classical voice lessons and singing karaoke to Celine Dion, Pat Benatar, Britney Spears, and many others.  I really struggled with the classical training and never had a strong head voice.  It took me many years to find my voice and I think it came out of frustration of not being able to sound good or like the people I was trying to sing like.  It wasn’t until I let that all go and just sang in my own voice that it started to all make sense to me.

Which artists in your opinion are killing it right now?

I think rock music is really killing it right now and feel so stoked to be a part of it. Avril Lavigne, Maneskin, Travis Barker, and Ayron Jones are some artists I feel like are really rock’n it but overall, there are so many good inspiring artists kicking ass right now.

Who or what inspires you?

Life, emotions, relationships, people, experiences, I get inspired by everything….

What can your fans expect over the next six months? New material? Live gigs?

Yes, new music!  We can’t wait to share what we have been working on!!  We are currently working on live shows and hope to have tour dates on our website soon! 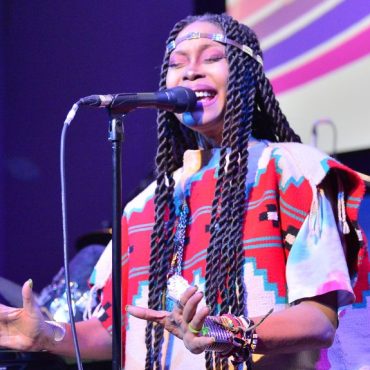 The lineup for the 2022 Summer Spirit Festival has been revealed and the annual event is set to bring Neo-Soul and Hip-Hop greats to the D.M.V. area. Erykah Badu is listed as the headliner for the 15-year-anniversary. She is joined on the lineup by Anthony Hamilton, Marsha Ambrosius, Method Man, Redman, Junkyard Band, and J. Brown. As with many public events, the festival had been forced into a hiatus by […]