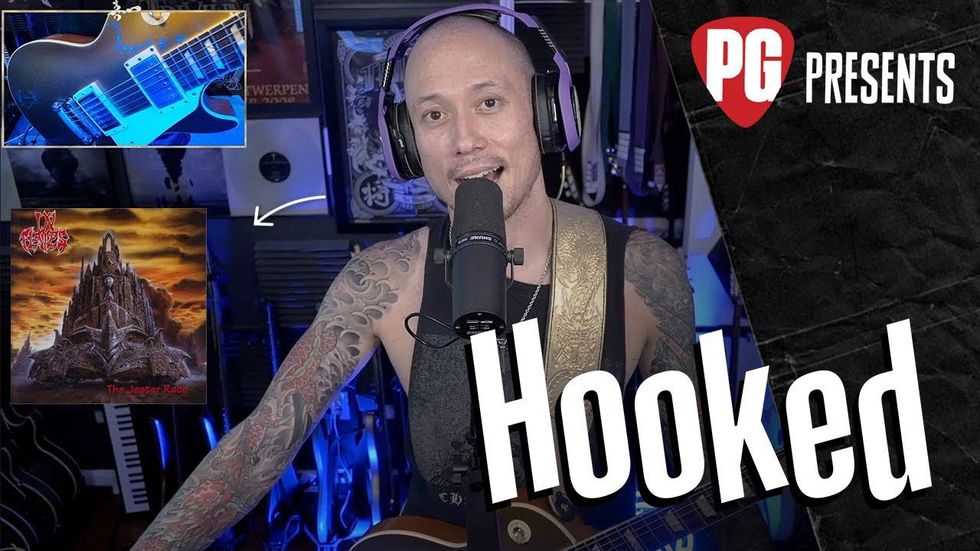 Gazillions of possible modulation tones from trad’ to bizarre. Well-designed interface. Rich basic sounds. Easy to use in conventional settings.

Depending on your appetite for adventure, the Walrus Audio M1 modulation machine can look like a thrill ride or a very nasty little thing. The knobs and switches—as well as the graphics and text that describe their function—are packed like sardines onto the face of the pedal. And depending on your settings, the two bright LEDs can pulse like an entire Fillmore liquid light show stuffed into two little fish eyes.