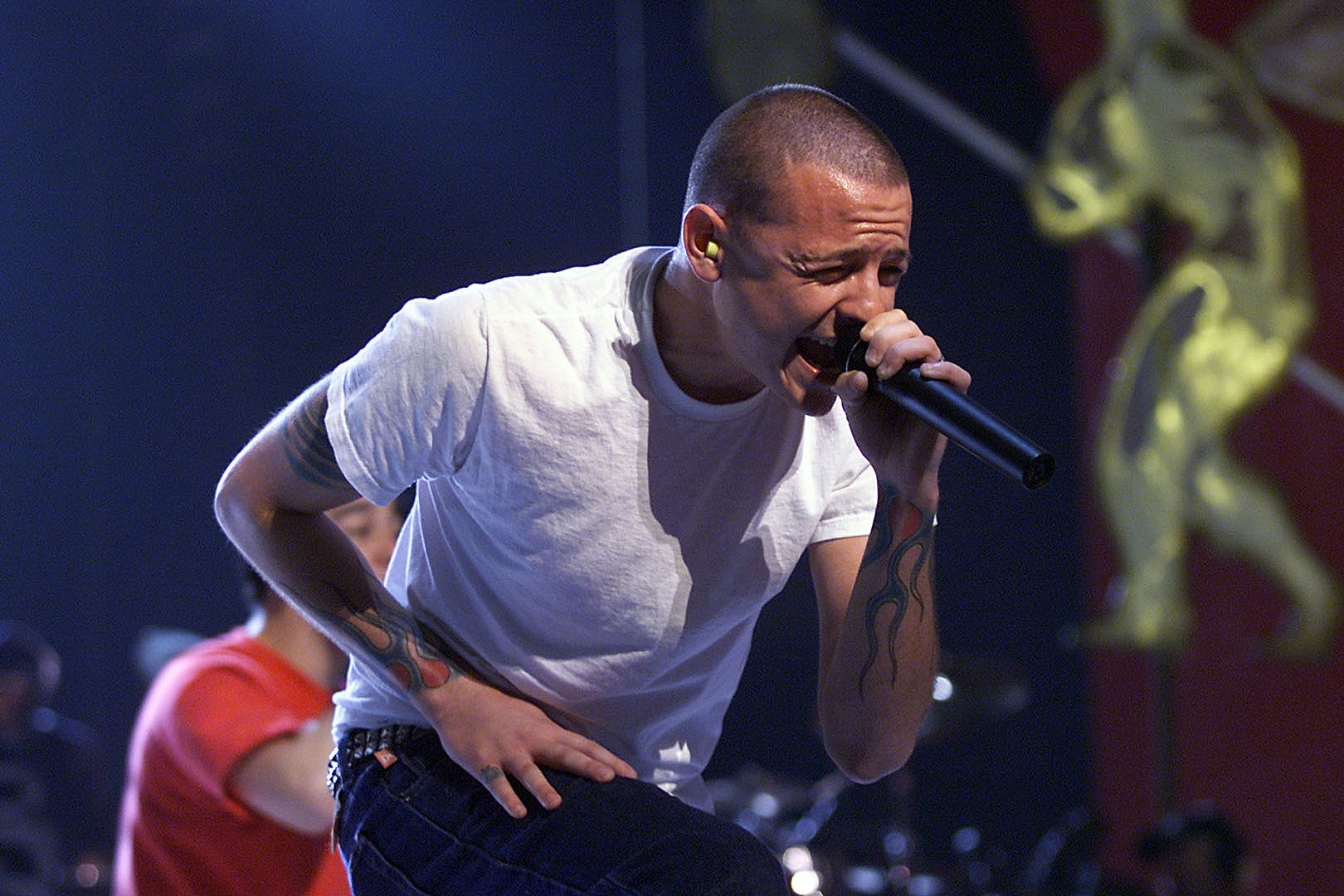 Chester Bennington‘s early band from Phoenix, Grey Daze, are preparing to release a new album, aptly titled The Phoenix. It features contributions from Bennington, the late Linkin Park singer who died in 2017, including on the anthemic “Starting to Fly,” the latest single released Friday (May 20).

Bennington performed with Grey Daze in the mid to late 1990s. Before his death, they intended to reunite to re-record their old material. Subsequently, and with the blessings of Bennington’s family, Grey Daze’s Sean Dowdell, Mace Beyers and Cristin Davis completed Amends in 2020. It puts Bennington’s vocals from the ’90s over newly recorded instrumentals.

After Amends, Grey Daze began reworking the remaining tracks in their catalog for The Phoenix. Last year, a preview came with their Dark Knights: Death Metal track “Anything, Anything.” The Phoenix single “Saturation (Strange Love)” followed in April.

There are more new Grey Daze songs to be heard next month when The Phoenix arrives on June 17. (Two of the Bennington’s daughters, Lily and Lila Bennington, guest on The Phoenix on the song “Hole.”)

Pre-add, pre-save and pre-order The Phoenix in various formats along with associated merch bundles all at this link. 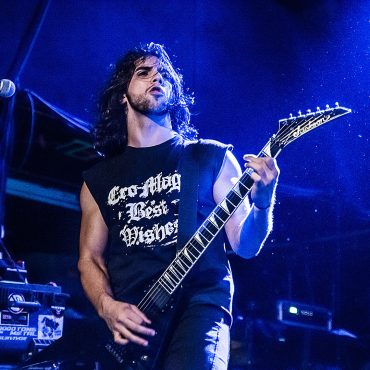 The 2020 death of Power Trip vocalist Riley Gale came as a shock to many, with the band emerging in prior years as one of the brightest hopes for metal's future. While many have wondered what the future will hold for the group, guitarist Blake Ibanez has cryptically tipped what's on his horizon during a recent chat with Banger TV (seen below).When asked for an update about what he's got […]