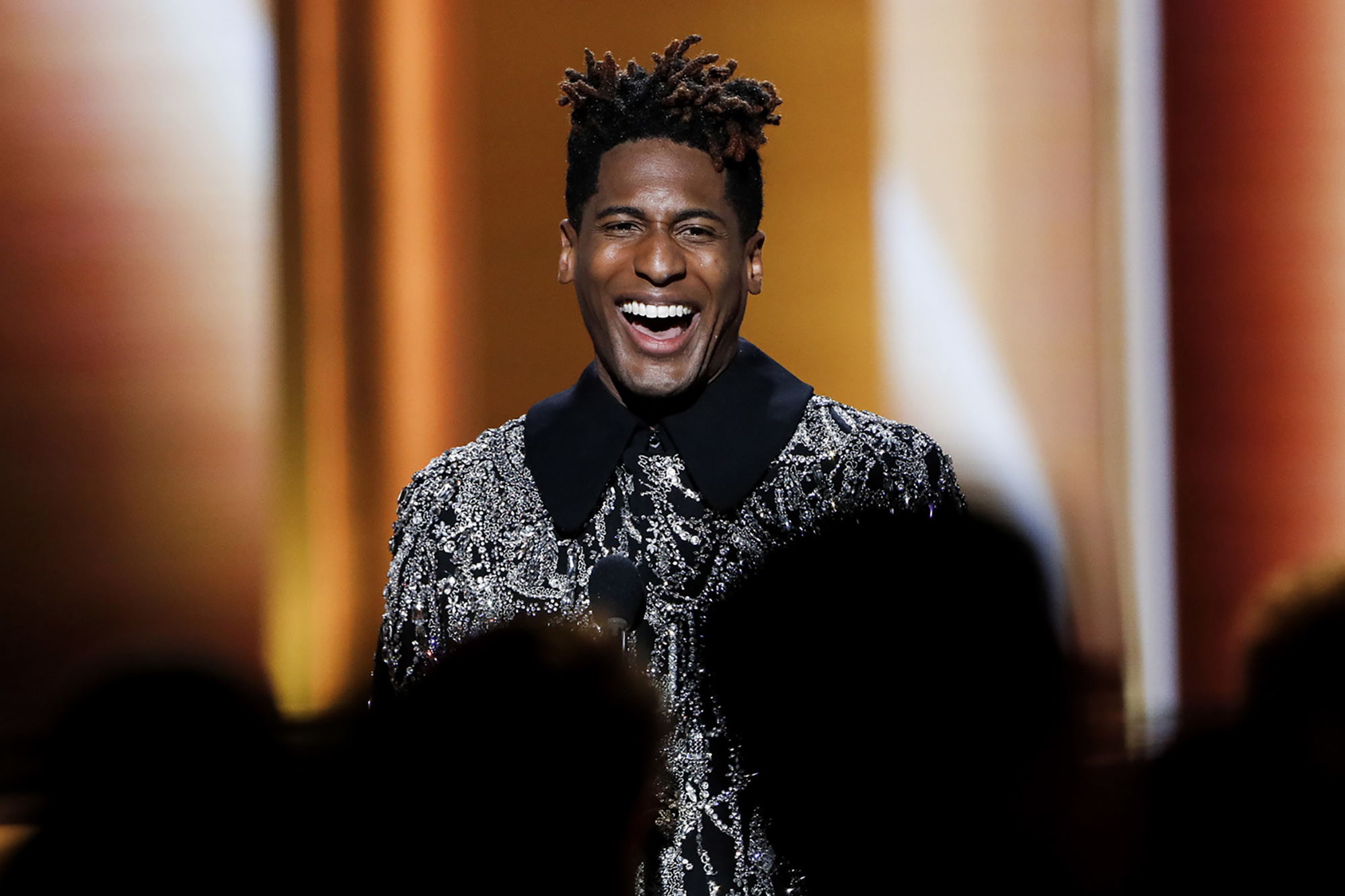 Jon Batiste, who took home five Grammys earlier this month, will make his big-screen acting debut in the upcoming musical remake of “The Color Purple.”

The 35-year-old musician — who also serves as musical director and bandleader for “The Late Show with Stephen Colbert” — is set to play Grady, the husband of sexy blues singer Shug Avery, who will be portrayed by 51-year-old Taraji P. Henson (“Hidden Figures,” “Empire”). Grady was played by Bennet Guillory, 75, in the Academy Award-nominated 1985 film.

Oscar-winner Batiste won Album of the Year at the 2022 Grammys for “We Are,” also topping the nominations with 11 nods in all.

The new version of “The Color Purple” — a story based on the 1982 novel by Alice Walker — was first adapted for Broadway in 2005 and later revived as a 2015 Broadway musical starring Cynthia Erivo (“Harriet”) and Jennifer Hudson (“Dreamgirls”).

It will be produced by Oprah Winfrey, Scott Sanders, Quincy Jones and Steven Spielberg, who directed and produced the earlier film.

The Warner Bros. movie will be directed by Blitz Bazawule and is set to hit theaters in December 2023. 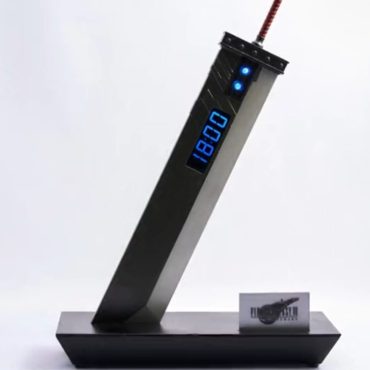 With five songs [Update: The Final Fantasy VII Buster Sword clock is now up for pre-order in the US. It’s $199.99. The US listing also provides more info on the clock, including its USB type-C connector, an LED screen that has three brightness settings, three volume settings, a lack of snooze function, and five minute auto-stop limit.] You can wake up with Sephiroth and friends with this Final Fantasy VII Buster Sword […]