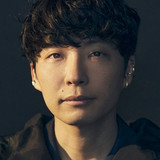 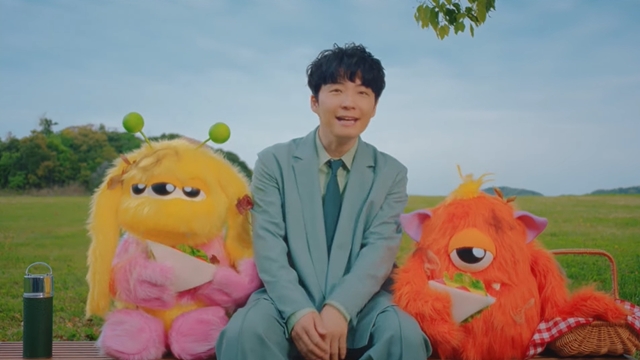 After a huge hit on the Japanese digital charts, the official YouTube channel for singer-songwriter Gen Hoshino started streaming a full music video for his latest digital single song “Comedy,” which has been used as the ending theme for the spring 2022 TV anime SPY x FAMILY.

“Comedy,” a newly-written song for the anime, was released digitally from SPEEDSTAR RECORDS on April 8, 2022, then ranked No.1 on Oricon’s weekly digital single chart and Billboard JAPAN’s download song chart “Download Songs.” His official Twitter describes the clip as, “This music video depicts a form of a certain ‘family’ in which Hoshino-san and the mysterious creatures live together and go about their daily lives.” 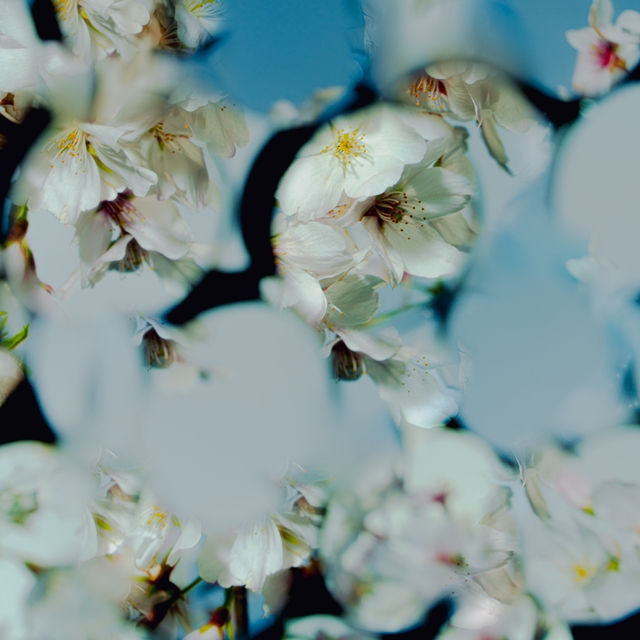 The TV anime adaptation of Tatsuya Endo’s action comedy manga SPY x FAMILY premiered in Japan on April 9 and has also been silmulcast on Crunchyroll to its members in North America, Central America, South America, Europe, Africa, Oceania, the Middle East, and CIS. 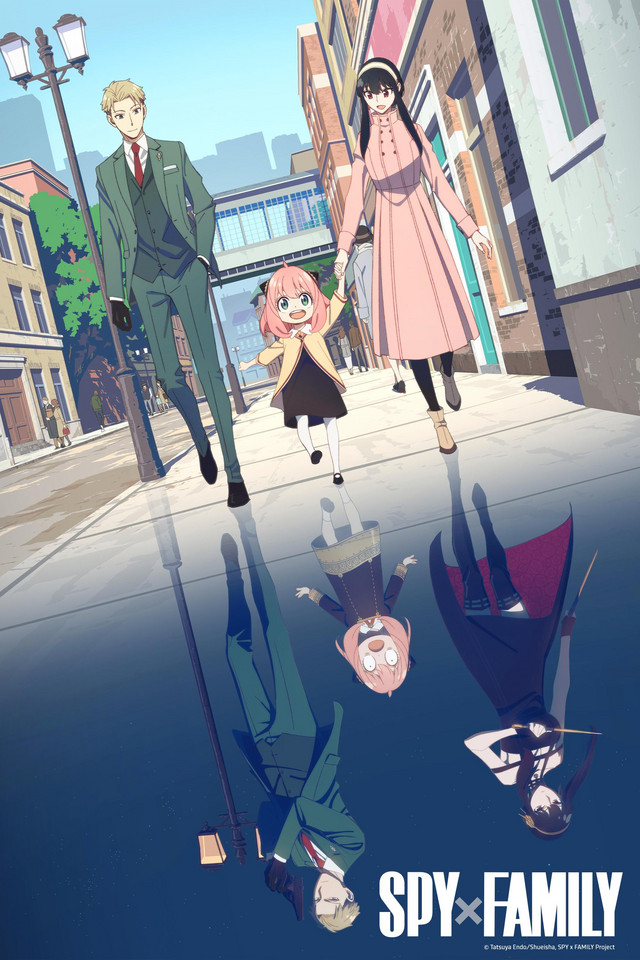