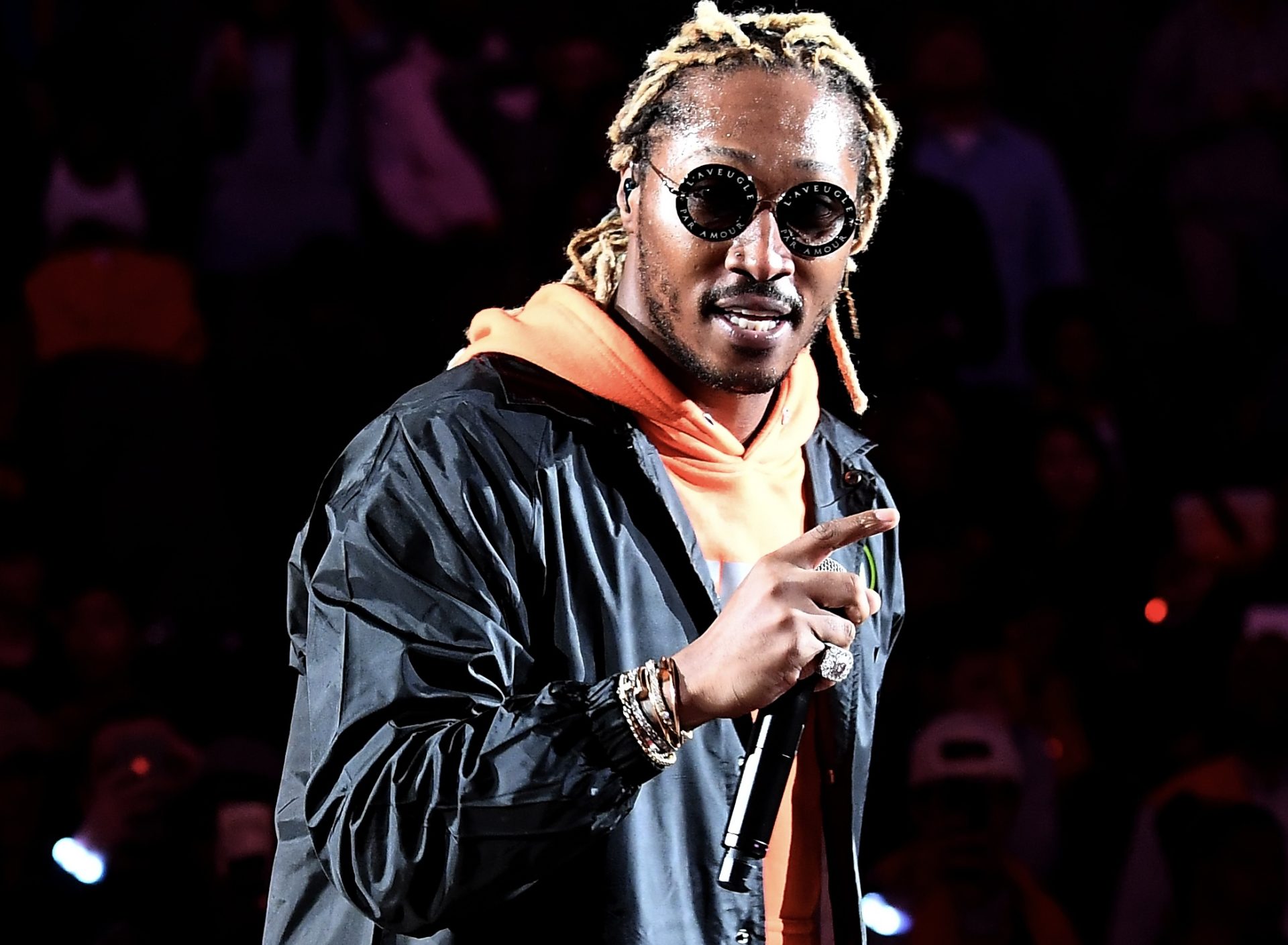 Future’s evolution over the last decade hasn’t come without hiccups, obstacles and public scrutiny. But the Atlanta rapper has navigated the public eye and music industry fairly well–never staying down for too long!

In a new interview with GQ, Pluto gets candid about the blessings and curses that have come along with life in the industry, as well as the new album he’s excited to release this year. Before getting down to the nitty gritty, Future responded to Elliott Wilson crowning him not only the Best Rapper Alive, but the King of Atlanta as well.

“I got here through music. I didn’t get here for having the best interviews. Other dudes in the world can have the best speech. They can do this in one take and it’d be perfect. I just found a way to make art with words. And through that, that’s just how I live.”

While the title comes from the desk of GQ, Kanye also gave Future his flowers back in December saying, “Future is the most influential artist over the past 10 years.”

The accolades, or lack thereof, don’t seem to faze Future, who talked about his love for music as a form of self-expression. After a two-year hiatus, Future is working hard to put out a new album later this year, which is a reflection of his most lovable and vulnerable self he told GQ.

“Putting this project together us just people understanding that I blove hard. Probably love the hardest. I’m putting myself out there. Sharing my lifestyle with the world. Sharing my pain with the world. Sharing my ups, sharing my downs with the entire universe. I believe in the energy of the universe and manifestation. That’s why I’m giving myself, because I’m willing to correct myself. I don’t want to just…be wrong. I’m willing to give you all of me, so you can tell me how to build on me, and make me a better me.”

Future hasn’t always been so open about his personal life, which is often scrutinized by the public. Pluto has been the source behind many viral memes surrounding toxicity and relationships–considering his rocky, star-studded dating history–and social media’s reactions to his ‘Worst Day’ video were no different.

The video features relationship coach Kevin Samuels, who has often been deemed a connoisseur of toxic masculinity. And while the general public seemed to think Future purposely chose him for the role of his therapist in the visuals, Future said he couldn’t take credit for the calculated casting decision. In fact, Future had no idea who Samuels was prior to the video.

“If I knew who he was before the video, I would’ve felt like it was a typical move,” Future said, nothing that the video’s director handled the creative direction. “People associate me with being toxic. I would’ve overthought it.”

Future also shared a message for everyone who calls him toxic.

“People have their own definition of what toxic is. [These women] all were toxic to me. They just don’t want to admit it.” 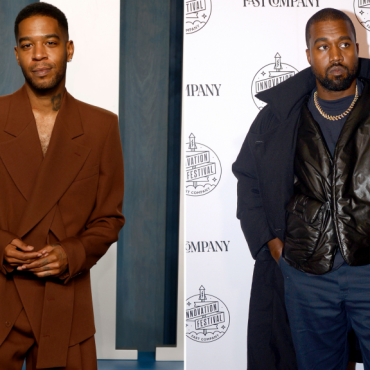 On Monday (April 18), Pusha T finally cemented a release date for his forthcoming It’s Almost Dry album, which is entirely produced by Kanye West and Pharrell Williams and one of the most anticipated rap projects of 2022. Kid Cudi, who was rumored to be featured alongside Kanye West on a song intended for the album, took to Twitter on Tuesday (April 19) to clarify that he and Ye were […]