Future Let’s It Be Known “I Never Liked You,” Pooh Shiesty Drops After 5-Year Prison Sentence & Lil Tjay Is Goin Up 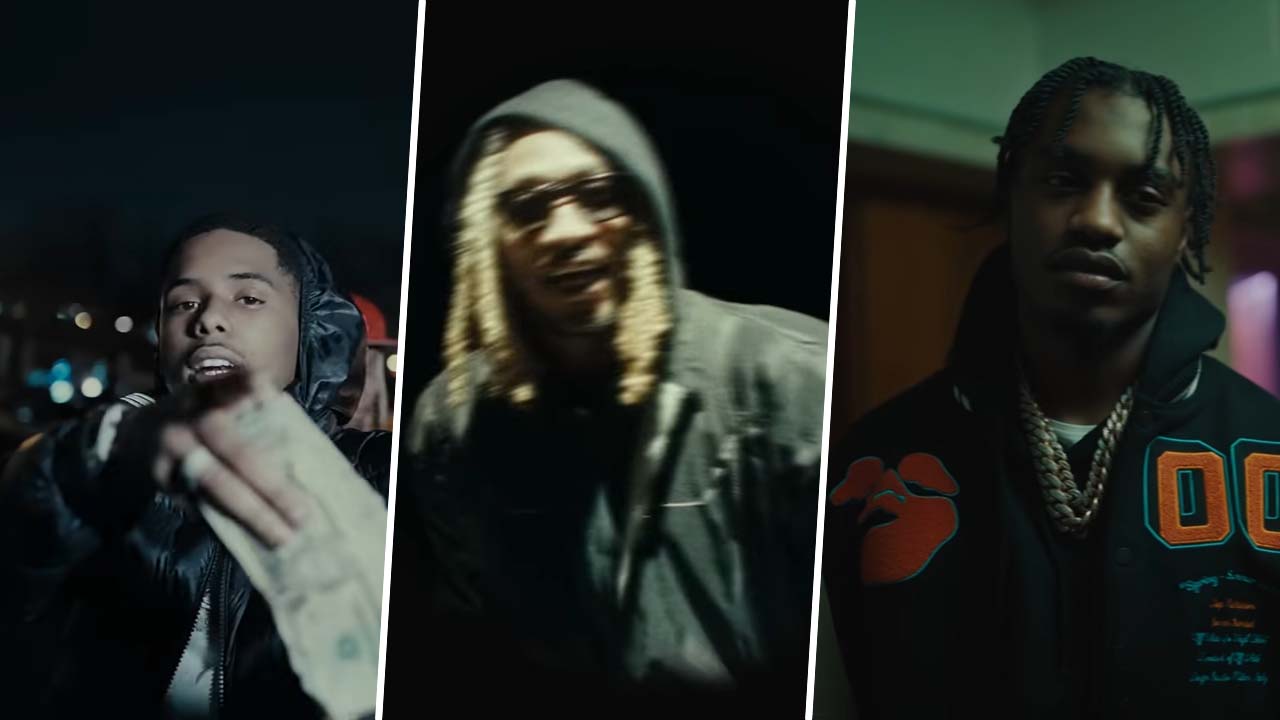 This week in music fans will get new releases from Future, Pooh Shiesty, Future, Lil Tjay, and more. 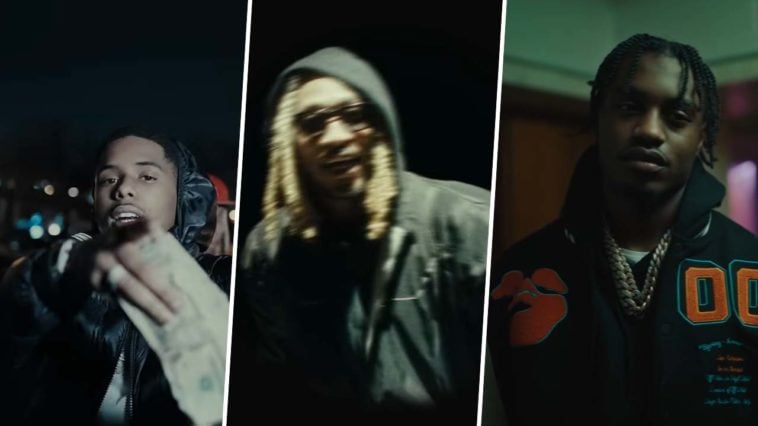 
Future has released his ninth album titled I Don’t Like You, which comes with the new single, “Keep It Burnin’” featuring Kanye West. The Grammy-nominated rapper has Drake, Gunna, Young Thug, Kodak Black, and more featured on his album.

Despite pleading guilty to a federal conspiracy charge and being sentenced to five years, Pooh Shiesty has managed to drop a deluxe album, Shiesty Season: Certified. The features on the album include Gunna, Gucci Mane, 42 Dugg, and Lil Uzi Vert. They put out the first video, “No Clues” featuring Big Scarr.

Lil Tjay has released a new song, “Goin Up”, as he gets ready to celebrate his birthday tomorrow. This may be a sign of the New York native releasing a new project soon.

Lil Baby released “Frozen” just a month after dropping “In A Minute”, and “Right On” along with being featured on Ed Sheeran’s song “2 Step” last week.

Bobby Shmurda finally released another track, “They Don’t Know”. This may be the start of the New York native releasing more new songs after getting dropped by Epic Records.

IDK has released a new track. “Dog Food” featuring Denzel Curry. This is a new song off his new project, Simple.

Action Bronson returns with his seventh album Cocodrillo Turbo coming off of releasing the song “SubZero” as a single. The New York native recruited Meyhem Lauren, Roc Marciano, Conway The Machine, and more.

NoCap released his new album, Mr. Crawford, after coming up with a few songs such as “I’ll Be Here”, “Vaccine”, and “Very Special”.

Khalid returns with a new track called “Skyline”, giving a new side to his music while coming off the “Last Call” he released last month.

Wale released his 2010 mixtape “More About Nothing” on streaming platforms which has the cover of the Seinfield TV show.

Yung Pooda returned with a new song, “Drop”. The Houston native may be set to come with a sophomore album after Vivid Pictures. 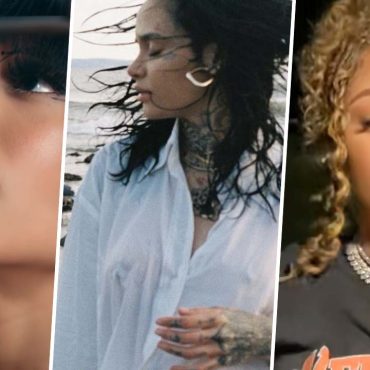 These ladies are blazing the streets with new music and upcoming projects. Let's shine light on what they have in store for their fans. 234 Views The road is now open. Kehlani’s anticipated album Blue Water Road has finally arrived, and we couldn’t be any happier for this comeback.  Hooking up fans with merch before the debut, Lani hyped us all for the album.  The sultry singer kicks off the […]