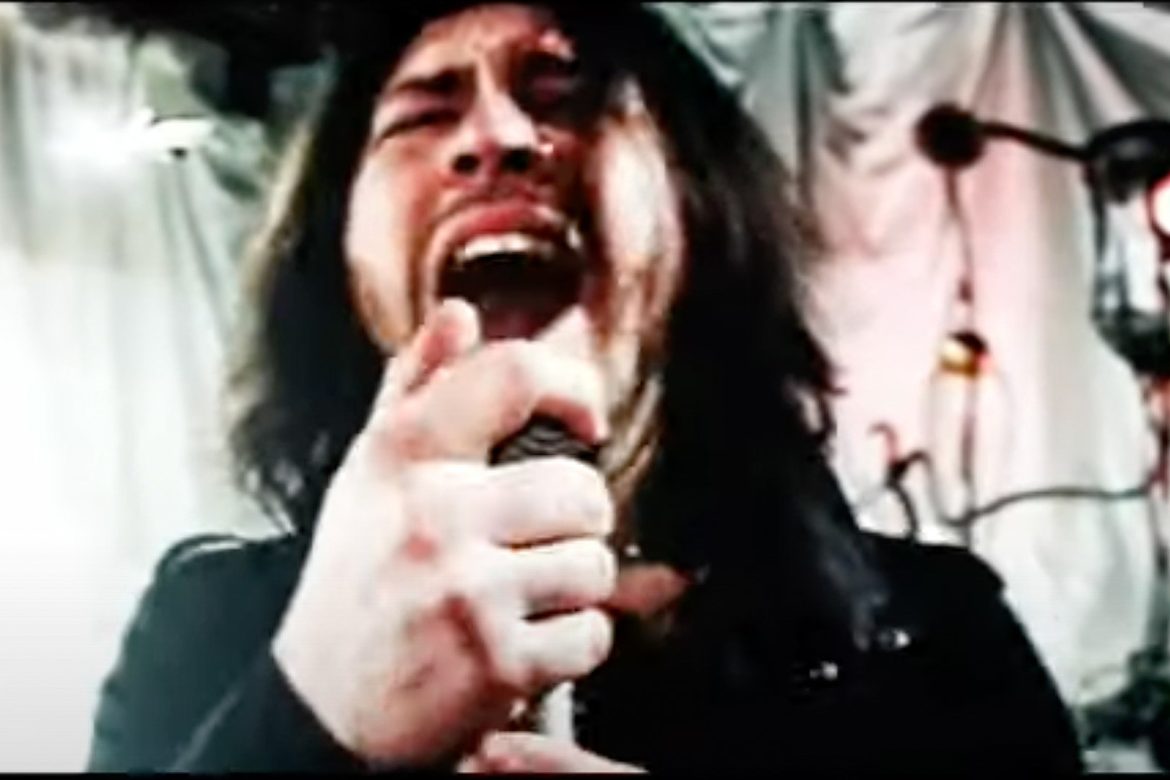 Guillaume Bideau, vocalist for the Danish metal outfit Mnemic, has died at the age of 44. Details surrounding his death have not been revealed, but former bandmates have spoken about his passing in online tributes.

In addition to Mnemic, which he was a member of between 2006 and 2013, the singer also performed with the French metal band Scarve as well as One-Way Mirror.

During his time in Mnemic, Bideau featured as the vocalist on 2007’s Passenger album, 2010’s Sons of the System and 2012’s Mnemesis, which would be the group’s most recent album prior to the singer’s passing.

During his time in Scarve, Bideau performed with current Megadeth drummer Dirk Verbeuren, who offered in tribute on social media, “Guillaume, it’s with a devastated heart that I write these words. I remember our first meeting in 1999 like it was yesterday. You came to see me at my little apartment in Nancy reaching out with a fake hand, which fell to the ground when I shook it, leaving me perplexed… You were without a doubt expecting a burst of laughter.”

“Your omnipresent humor was contagious,” he continued. “Even when you got angry, you were damn funny. During the recording of Scarve’s second album, you insisted that we all listen to Type O Negative’s October Rust when going to bed, night after night, until Sylvain and I got fed up and decided to hide your CD-R… Only for you to pull out a second identical one the same evening.”

Verbeuren went on to call Bideau “a brilliant, non-conformist, stubborn and tenacious artist,” then adding, “Beyond that, you were a true friend. You didn’t hesitate to join me when I was reluctant to go on a long drive through France (we listened to the first Fantômas album on repeat). At my wedding in 2006, your presence and exuberant personality remain among my fondest memories. You didn’t care what other people said. You did what you wanted and you lived your own way. I’m gonna miss you terribly, my friend… Rest in peace.”

The singer’s death also caught the attention of former Mnemic guitarist Mircea Gabriel Eftemie who wrote, “Words can not describe how I feel. I am devastated and extremely saddened by the passing of my friend and old band member, Guillaume Bideau.”

“Everything we’ve experienced and laughed at together throughout the years, the crazy shenanigans, the parties, the fights, the travels, the struggle for success – are all the memories I will cherish forever. You where a unique character, a visionary and true artist with a big heart. You made us all laugh and you touched our lives with your music. I can not believe you are now gone… My thoughts go to his family, and the many friends all around the world. I will forever miss you. Rest in peace Guillaume.”

In addition to his music, Bideau was an avid photographer, who focused on artistic, semi-surreal landscapes, nature and promotional photos for other artists. Some of his photography can be viewed here. He had also spent time engineering, producing, mixing and mastering for other artists.

Our condolences go out to Bideau’s family and his extended musical family. Revisit some of his work with Mnemic below.