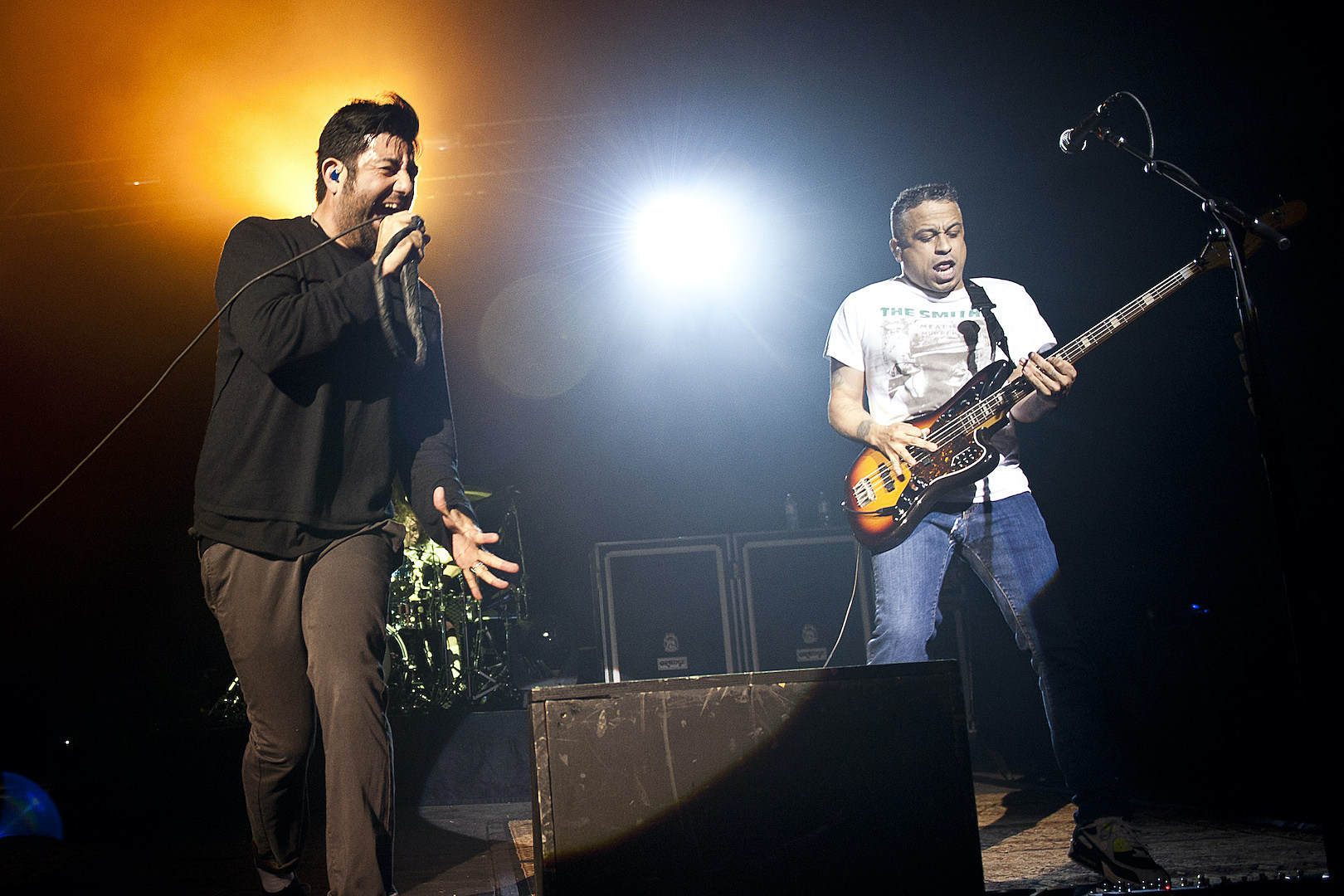 This week, former Deftones bassist Sergio Vega delved deeper into what he claimed was his unequal treatment in the mainstay alt-metal band. In March, Vega first revealed that he and Deftones split in 2021, despite his long tenure with the Chino Moreno-led act that included writing and arranging on top of recording and touring with them.

Now, in a May 18 interview with Hatebreed‘s Jamey Jasta, Vega said he felt he was at one point “compared to a storage space” in his final dealings with the Deftones. That aligns with what he said in the message announcing his departure and in interviews last month when he stressed to other podcasts that it was “never about money, it was about a sense of belonging.”

Watch the video down toward the bottom of this post.

Two months ago, Vega, a longtime member of the post-hardcore outfit Quicksand, suggested he was never made an official member of Deftones contractually. He also indicated a path to membership given to Deftones keyboardist and turntablist Frank Delgado wasn’t offered to him. (Vega supplanted founding Deftones bassist Chi Cheng after his career-ending car crash in 2008. Cheng died in 2013.)

In the new interview, Vega tells Jasta that “being a core and key writer, arranger and collaborator, but also being someone who’s being paid on a salary, created a dissonance. And not for myself, but for the whole thing. And so it’d be like, hey, you’re home and you’re getting paid. But I’m, like, these are the parameters that I’ve been trying to change. I just wanna be in the same boat. Not about equal money or anything, but when times are good, times are good. When there’s income, we can draw from it.” (via Blabbermouth)

Still, the bassist reiterates it was ultimately “never about money and it was never about any of that. It was just about literally being in the same situation so that it didn’t create these opportunities for dissonance, where it was like ‘Oh, you’re doing this, but we’re paying you while you’re doing this.'”

Vega illustrates, “I got a call that was like, ‘We’re hemorrhaging a lot of money on storage space and you.’ And I was, like, ‘That’s my problem, I’m compared to a storage space. I’m a line item.'”

He adds, “It wasn’t me asking for anything during the pandemic; it was the contract being canceled, which is their right. And then I was like … ‘This doesn’t work for anybody. We can finally address a total restructure.’ But at the end of the day, we weren’t able to really come to terms on that. So that’s fine.”

Deftones haven’t made their own statement on Vega’s exit, but his March announcement was spurred by their latest group photo, which doesn’t include him. Deftones are now on tour in North America with former Marilyn Manson member Fred Sablan on bass.

Vega contributed to Deftones’ Diamond Eyes (2010), Koi No Yokan (2012), Gore (2016) and the California-based group’s latest, 2020’s Ohms, which Loudwire named that year’s Album of the Year. He’s maintained he wishes Deftones and their fans all the best.

Thanks, but no thanks. 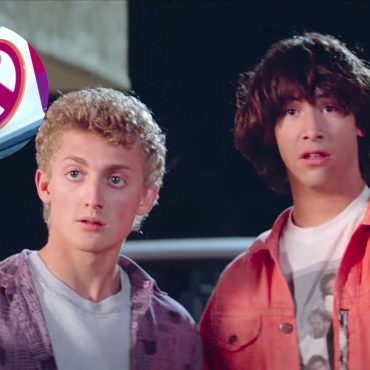 The location served as the introduction to a life-changing (in more ways than one) moment in Bill & Ted's Excellent Adventure, but the Circle K convenience store featured in the film may soon be no more. According to the Hollywood Reporter, the actual store with the parking lot where the titular heroes start their time-traveling journey has shuttered its doors for the final time, but not without one final day […]