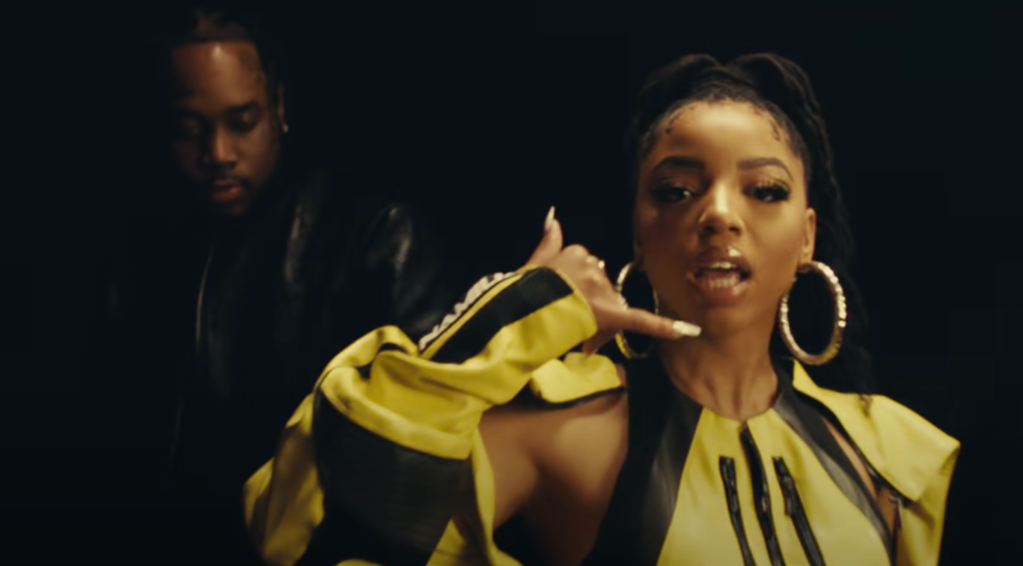 Including dice games and exotic whips, the music video finds Fivio hosting the Parkwood protege in a typical drill setting while softening his tone for the seductive slow jam. “Hello” follows a similar formula as that of “What’s My Name,” another for-the-ladies B.I.B.L.E. track featuring Queen Naija and Coi Leray.

A music video for “Hello” coming before a visual for “What’s My Name” is interesting. While the former features the biggest star of the two songs, the latter has charted higher and gotten more radio airplay, as it’s aided by a recognizable sample borrowed from Destiny’s Child’s “Say My Name.”

In any case, Fivio is coming off a successful 2021 and is in the midst of stringing together another banner year. Last August, “Off the Grid,” his Donda collaboration with Kanye West, peaked at No. 11 on the Billboard Hot 100. And in April 2022, he was announced as a performer at Hot 97’s Summer Jam following the release of his top 10 debut album, B.I.B.L.E.

Check out the video for “Hello” below.