Fivio Foreign and Chloe Bailey Are Dropping A Collab With B.I.B.L.E. Album 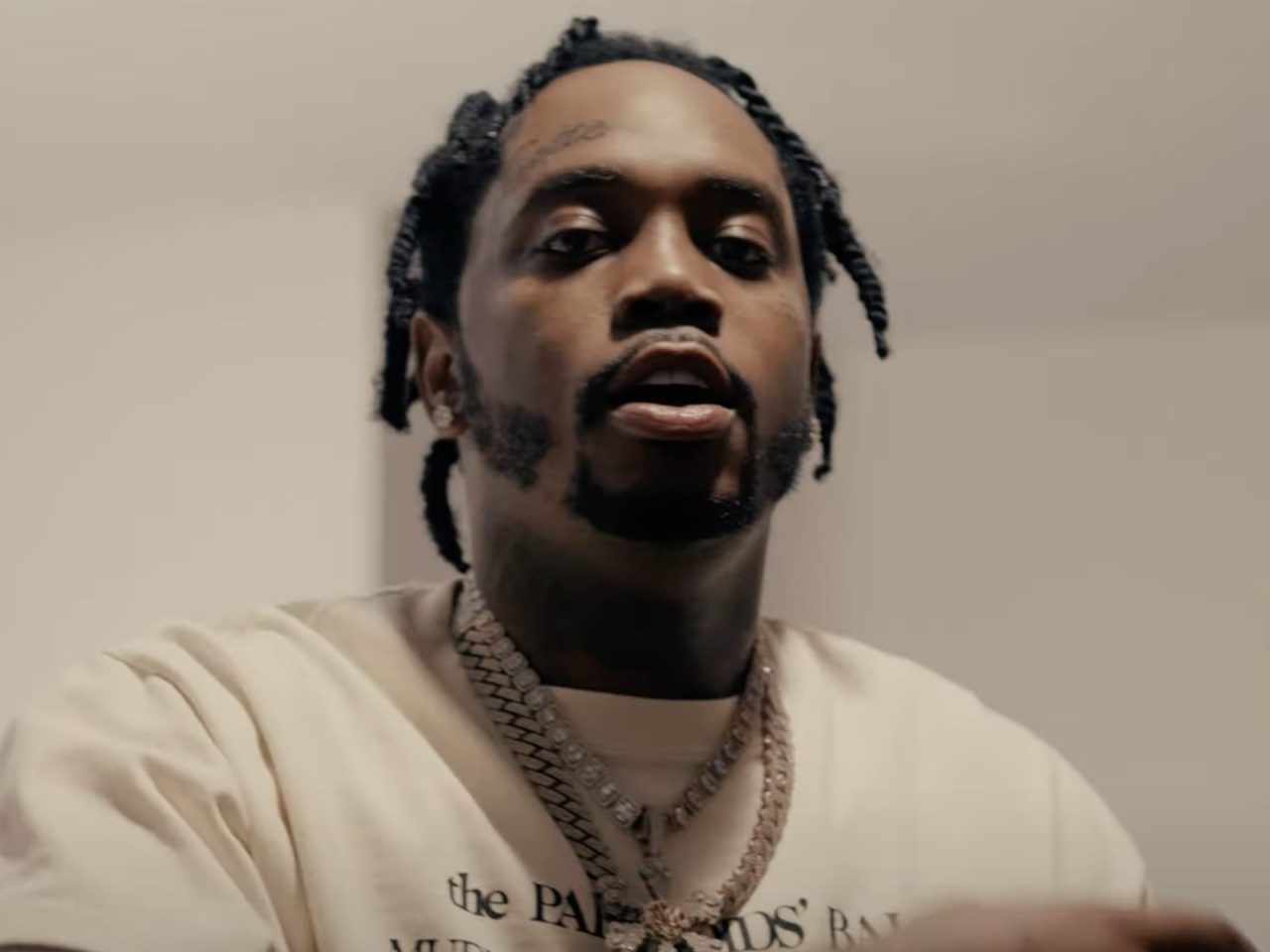 Rapper Fivio Foreign has announced he has new music coming with singer and actor Chloe Bailey.  The collabo is set to be released the same day as his highly anticipated debut album, B.I.B.L.E. 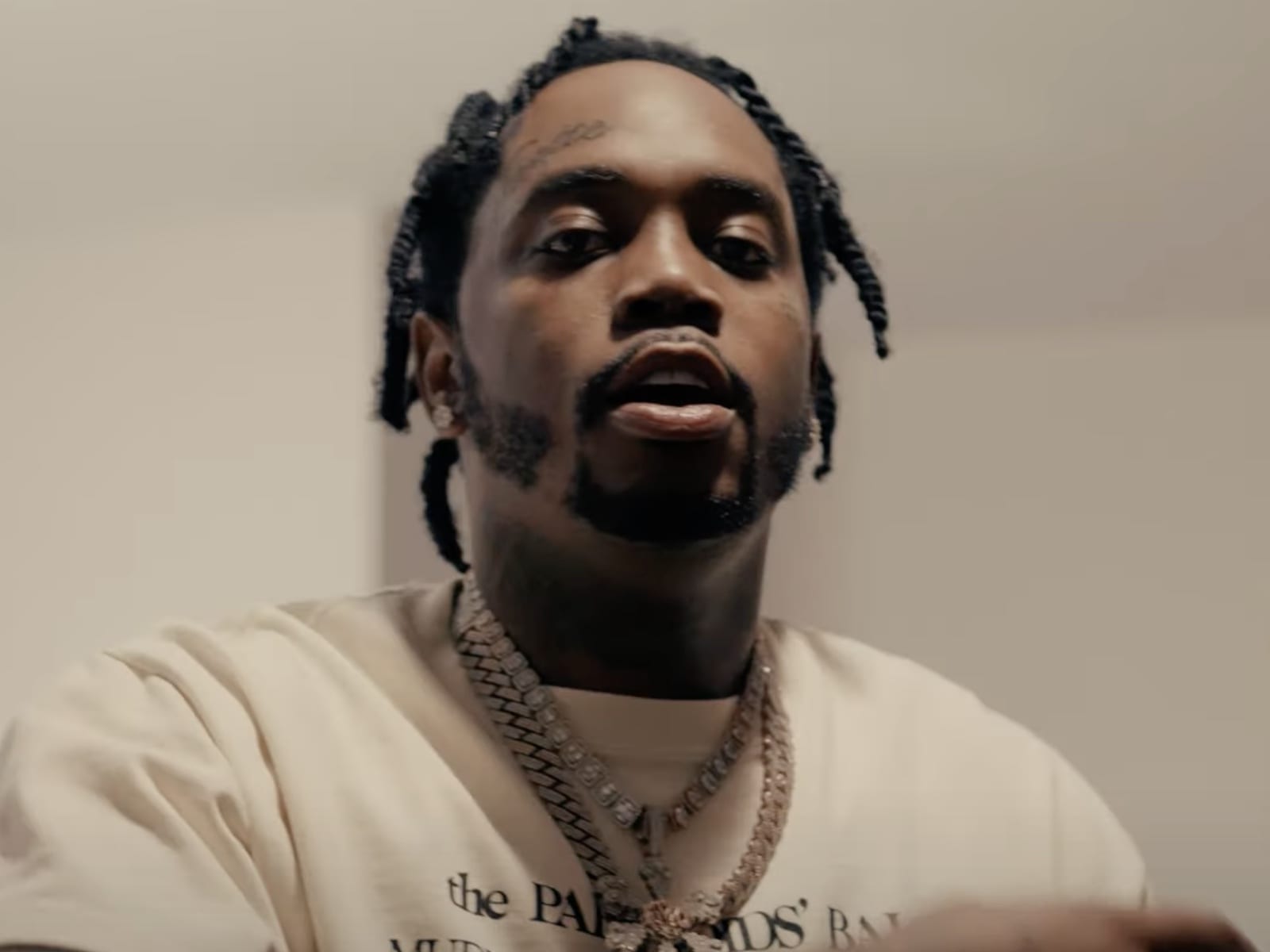 
Fivio Foreign took to social media to announce that he and Chole Bailey have a new song dropping on Friday.  Friday is also Fivio’s birthday.

“Me and Chole got some 🔥 coming this Friday.”

The announcement comes ahead of the release of his highly anticipated debut album B.I.B.L.E which also drops Friday.

Meanwhile, the “Big Drip” rapper also announced that his documentary, named after the B.I.B.L.E album, is streaming now on Youtube.  In the promo clip for the doc, Fivio talks about his motivation for his grind and focus, saying “For me, God is all around my life everywhere and it shows. I just know I got a responsibility to the city and people around me that’s coming up next to my legacy, to my kids, family, whoever is looking at me as the person, that’s my only worries, my shit just more focused 100 percent.”

Fivio Foreign announced previously that he’s got a surprise for fans on his birthday – the release of his highly anticipated debut album B.I.B.L.E. Kanye West who has been in the studio with Foreign in recent months, executive produced the album.

Fivio has been on a roll in the last few weeks as he has been featured on songs with several female artists including Nicki Minaj and the City Girls.

Fivio Foreign and Nicki Minaj dropped a single titled We Go Up with no formal promotions and charted almost instantly. 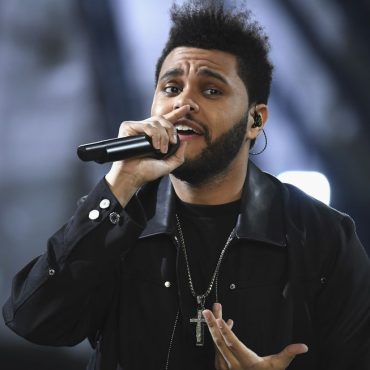 Looks like Coachella's Sunday Service is no more. Reports that Kanye West was pulling out of the Indio, Calif. festival surfaced earlier this week, though organizers stayed mum on the subject. But Thursday, the event announced that The Weeknd and Swedish House Mafia will now be taking over as Sunday headliners, de factor confirming West's departure from the billing. Harry Styles and Billie Eilish will still lead the earlier weekend […]