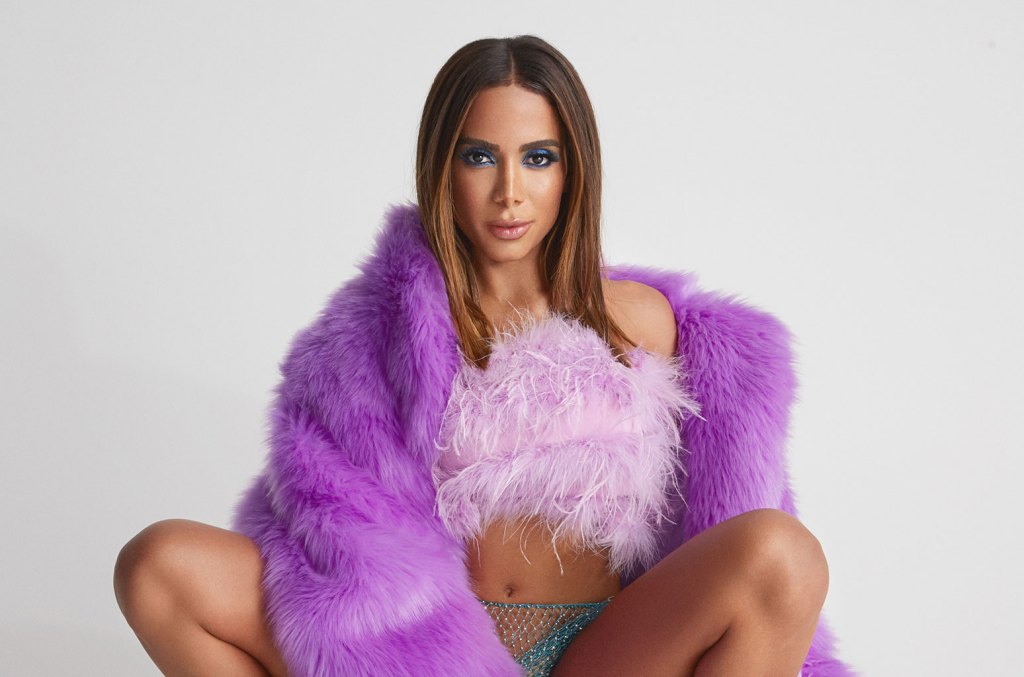 What a week to be an Anitta fan!

The Brazilian singer released her fifth album, Versions of Me, on Tuesday, and the trilingual project tops this week’s Billboard new music poll. Fans voted in a poll published Friday, and the album scored more than 70% of the vote over the weekend.

But the album release was just the tip of the iceberg for the Latin pop star. Anitta also made her Coachella debut on Friday night, with fans hashtagging her performance #Anichella all over social media. She brought out Snoop Dogg and Saweetie as special guests during the set, and also put on a sensual performance of her viral smash hit “Envolver.”

Elsewhere in the poll, Phoebe Bridgers‘ new song “Sidelines” — written for the Hulu series Conversations With Friends — finishes in second place, with just over 10% of the vote, while Lizzo‘s “About Damn Time” — the latest single from her upcoming album Special — nabs 8%.

Last week, Harry Styles’ “As It Was” topped Billboard‘s new music poll — as well as debuting at No. 1 on the Billboard Hot 100.

See the results below: 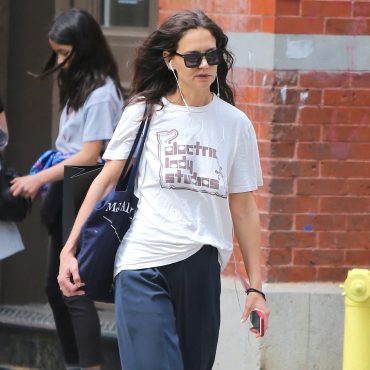 Yesterday in New York, Katie Holmes proved she’s still perfected effortless, casual-cool city girl style (it’s her signature, after all). She did some shopping in a dressed-down ensemble that still had a super modern vibe to it, thanks to her graphic T-shirt, wide-leg trousers, and sleek leather sandals. Holmes also sported wired headphones like a true It girl. But it’s her slogan tee, in particular, that caught our attention: It […]