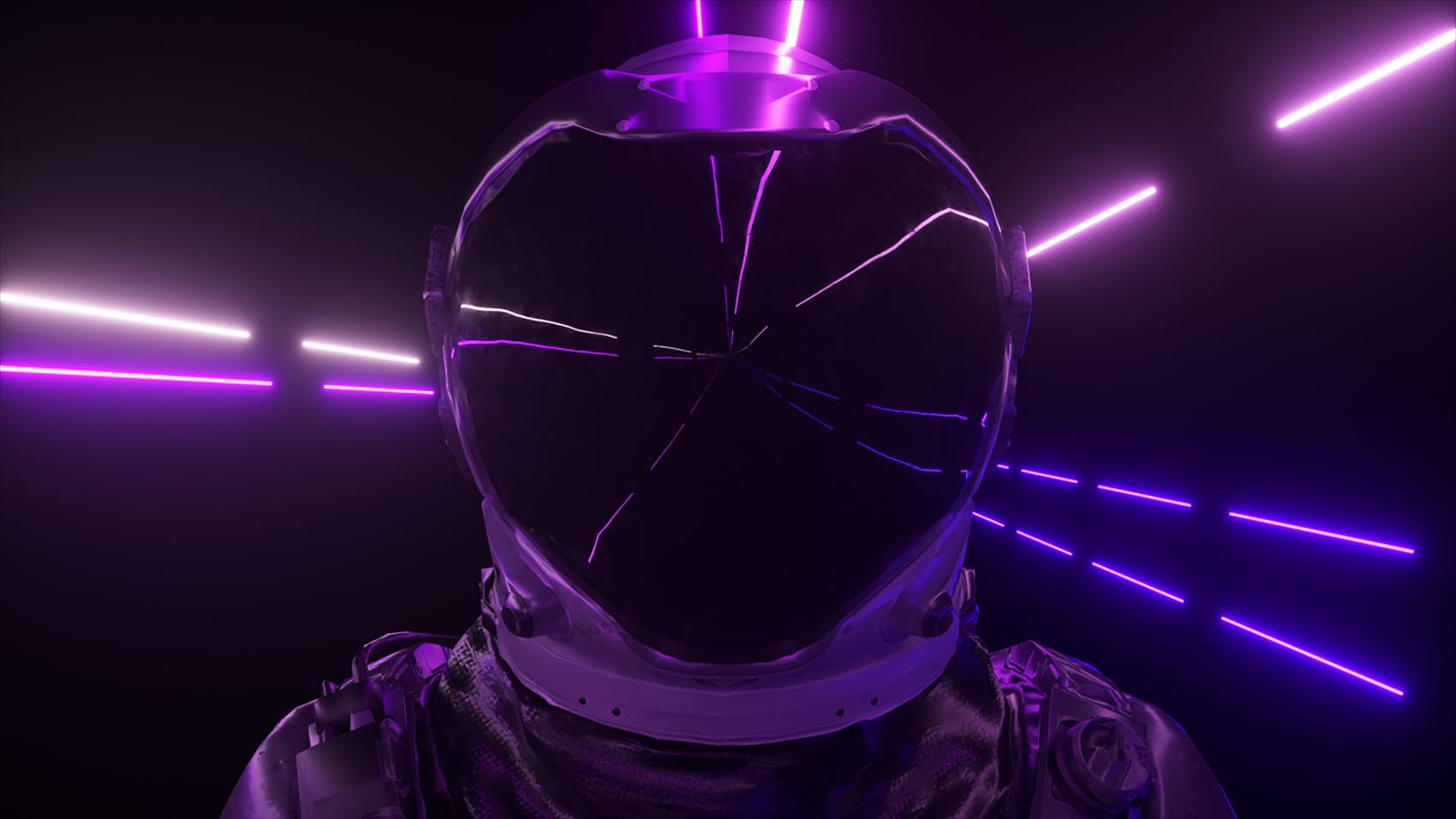 A new box set showcasing recordings Captain Beefheart made in the early Seventies is due for release.

After silence, that which comes nearest to expressing the inexpressible is music.

Sun Zoom Spark: 1970 To 1972 features newly remastered versions of three albums that Beefheart and the Magic Band released during that period – Lick My Decals Off, Baby, The Spotlight Kid and Clear Spot – as well as an extra disc of alternate versions.

Scroll down to hear a previously unreleased take of the track, “Little Scratch“, which appears on the fourth disc of outtakes.

Long-time Magic Band guitarist Moris Tepper, first met Beefheart [aka Don Van Vliet] at the Troubadour in Los Angeles during the Clear Spot tour. He stayed in the band until 1982. Speaking to Uncut, Tepper reveals that aside from the alternative versions that appear on Sun Zoom Spark, there is also a trove of unreleased Beefheart material.

“I can name a dozen songs right now that I wanted to record with him but which never got recorded,” says Tepper. “They exist maybe more as poems than as songs. He had music for a song called ‘Your Love Brought Me To Life’, I think it was published in a book in Germany. We had worked on a song called ‘Child Ecologist‘ which was another symphony. He’d done something before I ever met him called ‘Big Sur Suite’ which was an incredibly beautiful piece of music, this huge, thematic, movie kind of theme and gorgeous words. He probably had more unrecorded, undocumented works than recorded works. He’s an artist. 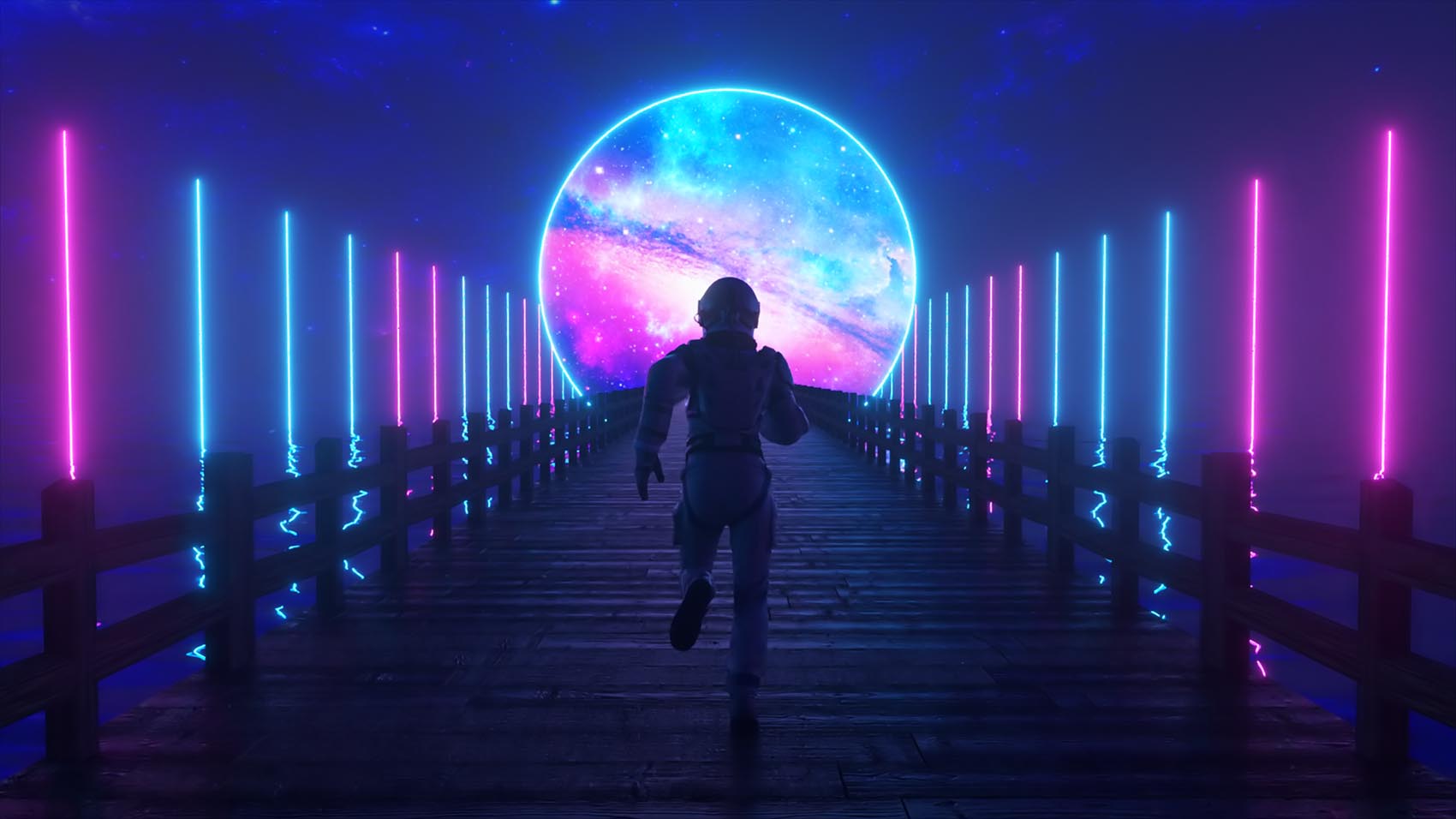 Trapped in an endless loop in space

Like any music, jazz has its revolutions; its sudden incidents in infrastructure; its disruptive presences of unprecedented sound. Mostly it's slower than that, though, with years and generations of accretions before it seems to call for new vocabulary. That's one way to look at Winter Rockfest, whose latest incarnation occupied a dozen or so venues in downtown New York City last weekend. In a decade and a half of steady […]