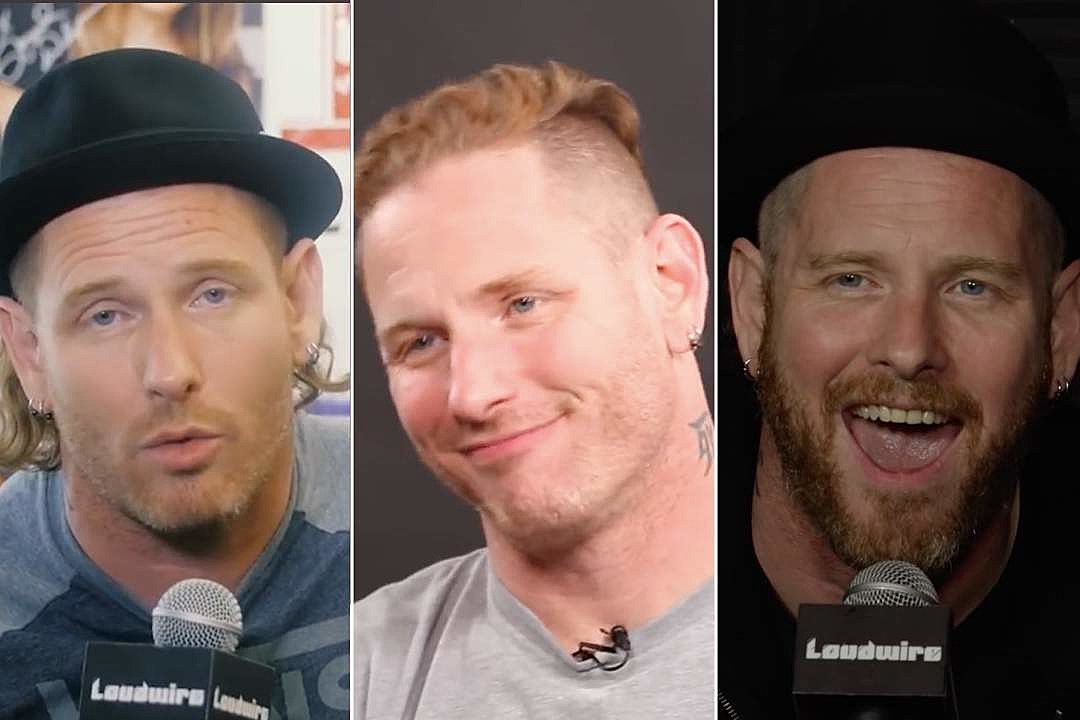 Corey Taylor has done several interviews with Loudwire through the years. So we figured what better way to celebrate the Slipknot singer, Stone Sour bandleader and solo artist than with a video compilation of every Corey Taylor interview in Loudwire history.

You might recall some of the classic clips since the rock star called “The Great Big Mouth” often grants Loudwire an audience for his comments, thoughts and responses. And each instance finds Taylor engaging in entertaining and thought-provoking discussion.

Watch the video down toward the bottom of this post.

Taylor has covered a myriad topics in his interviews, not the least of which is his craft. “I haven’t run out of that excitement about making music yet,” he told Full Metal Jackie in 2020. “I think that’s what changes people — they stop getting excited. Or maybe the reasons they were making music in the first place were never as honest as they’d let on.”

The rocker continued, “Sometimes, when people reach a certain amount of success, all of a sudden, the music they keep making doesn’t seem as vital or energetic. Whereas for me, it’s the same reason I’ve been making music since I was 13 — just this pure love for making music and playing music for people. That’s all it’s even been for me.”

As Taylor has shown both on camera and in print, he has no qualms discussing the creative process. “The problem with creativity sometimes comes when you stifle it because you’re trying to chase what’s going on,” Taylor remarked last year.

“Trends and fads and whatnot,” he added. “And that can make you second guess yourself. It can make you work on music that maybe you’re not into, and then if that doesn’t work out, it can absolutely break down someone and make them almost bitter.”