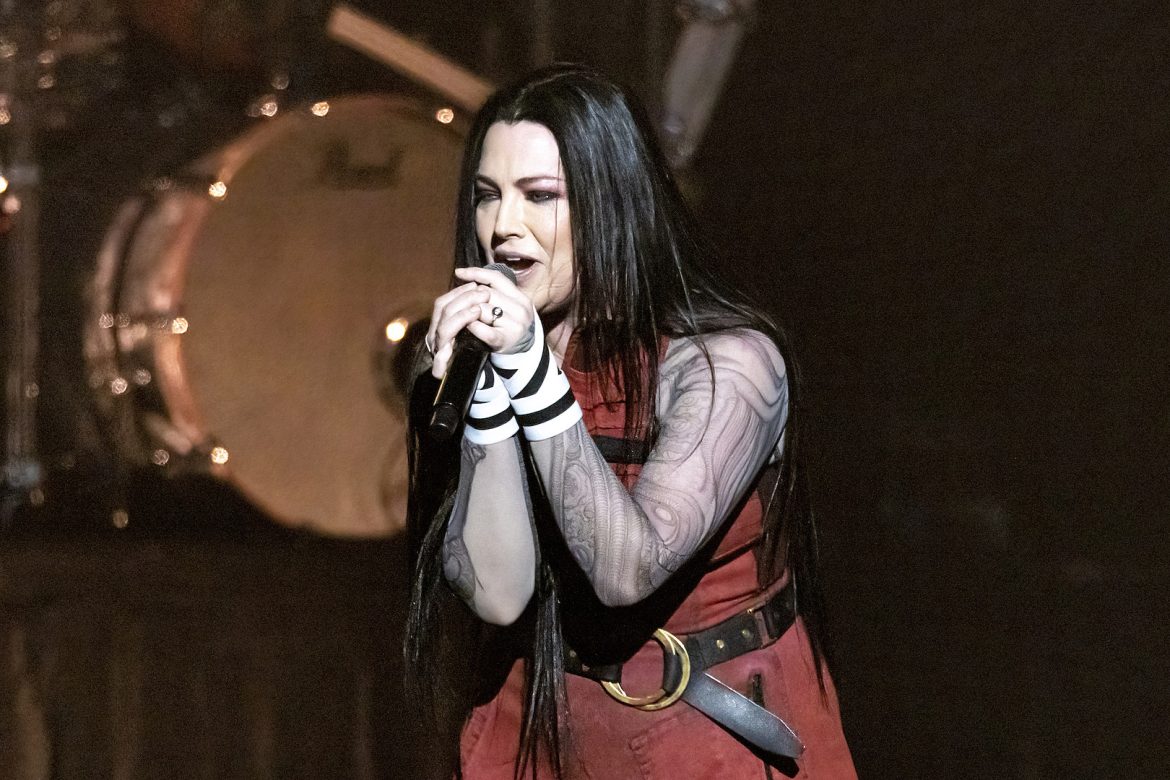 After splitting with guitarist Jen Majura over the weekend, Evanescence have revealed their new touring lineup, which now features Tim McCord on guitar and Emma Anzai of Sick Puppies on bass.

For fans, the lineup change only brings one new member to the band as McCord had occupied the role of bassist from 2006 through the present. Now, however, he’ll switch over to guitar, which the band described as his “original instrument” in a statement on social media regarding the latest lineup change.

In that same statement (seen below), the group, whose latest album, The Bitter Truth, was released last year, also revealed that Anzai has taken up the bass spot vacated by McCord. “We’ve been friends and fans for years, and the time has finally come to join forces,” said Evanescence of this latest addition.

For Anzai, she’ll be quite busy performing two sets a night with some upcoming tour dates where Evanescence and Sick Puppies will share the bill.

Ladies and gentlemen, we have some very big news to share.
Introducing our new guitarist…
TIM MCCORD!!

After 16 years in the band as our rock solid bass player, Tim is taking a turn on his original instrument. Spoiler alert- he’s great at it.

And on bass, it is our extreme pleasure to welcome the incredibly talented Emma Anzai of Sick Puppies! We’ve been friends and fans for years, and the time has finally come to join forces.

Emma will be pulling double duty as we have some shows with Sick Puppies coming up soon, so get ready for that! We are all very excited to bring this new formation to the stage for the first time in Athens on June 5. See you soon!

In their dismissal of Majura, Evanescence remarked that they will “always love her and support her,” expressing excitement over what she will end up doing next. Majura, in response, issued a statement of her own clarifying there are “no hard feelings” and that the decision to part ways with the band was not hers.

Starting in mid-August, Evanescence will embark on a co-headlining U.S. tour with Korn. Just a few weeks after that run concludes in mid-September, Evanescence will hit the road again for a series of U.S. stops with Halestorm through late December.

18 Rock + Metal Bands Who Have Never Had a Lineup Change