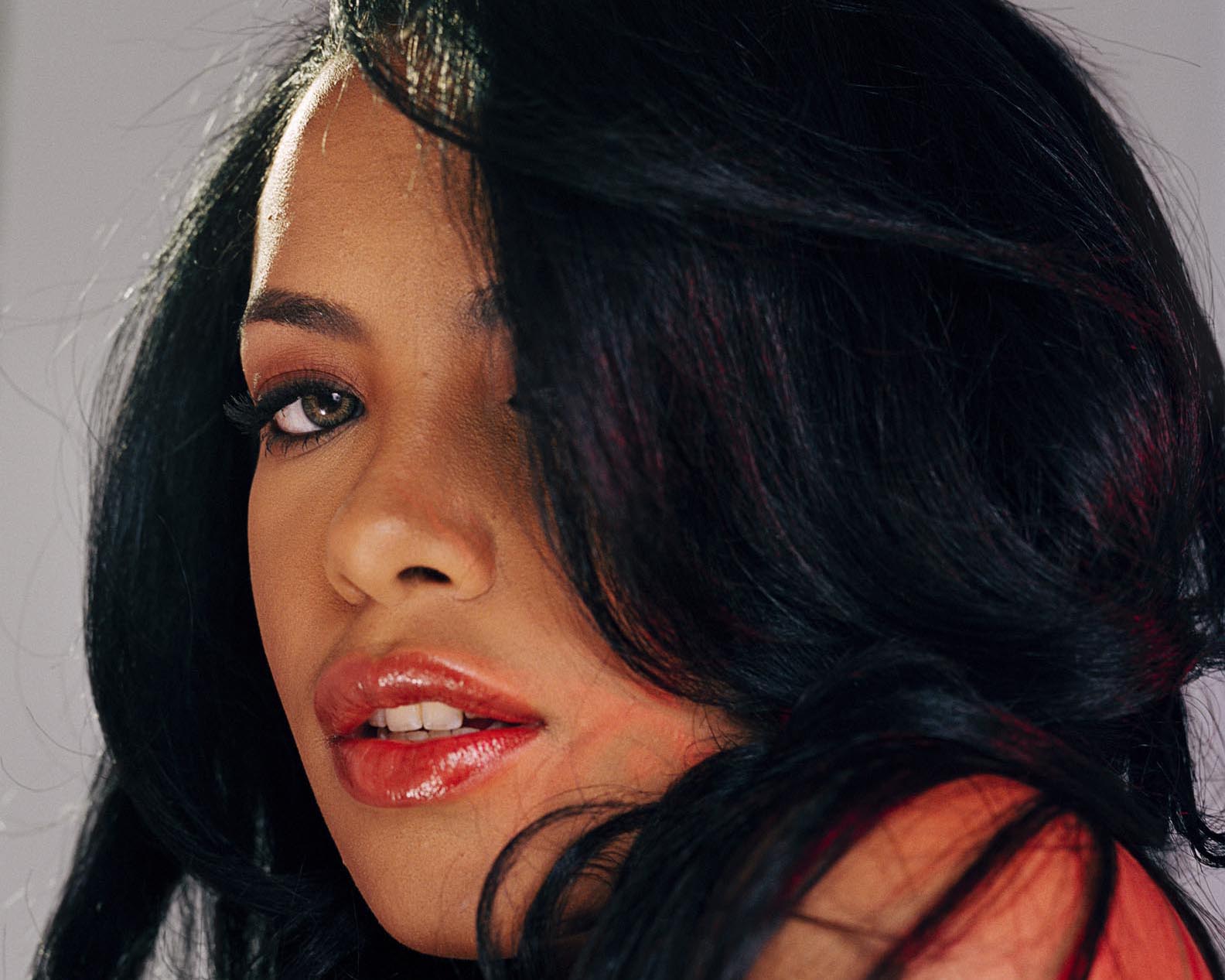 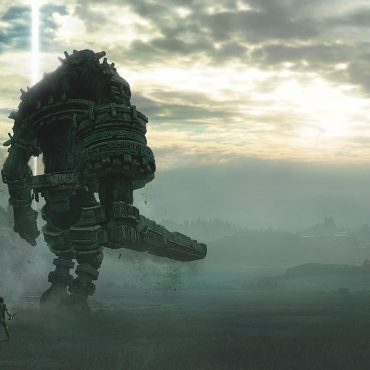 Show will feature music from Shadow of the Colossus, Kingdom Hearts and more The BBC Proms classical music festival has announced the Gaming Prom segment, the first inclusion of video games music at the event. The Proms concert will take place on August 1, 2022 at the Royal Albert Hall, and will feature music from multiple video games including Kingdom Hearts, Shadow of the Colossus, Dear Esther, and Battlefield 2042.Composers […]