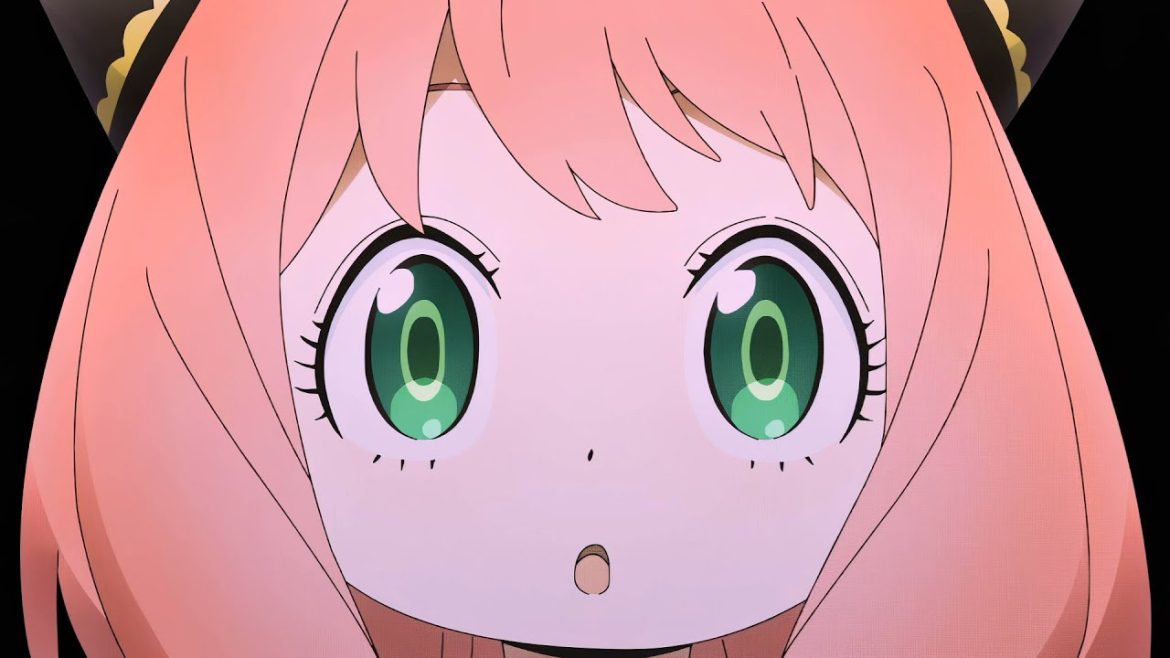 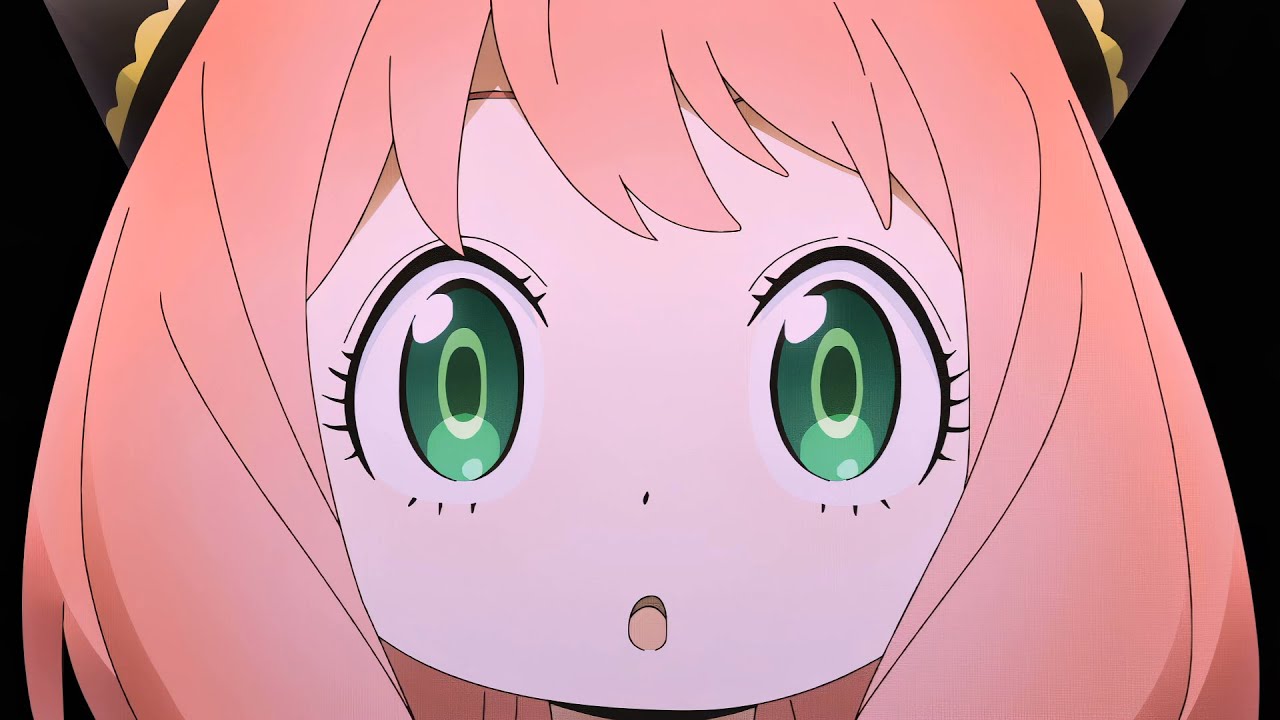 Considering how popular (and good!) the show is, it should come as no surprise that one of the hit songs of the season is the ending theme to the SPY x FAMILY anime. The adaptation of Tatsuya Endo’s manga of the same name closes out to the ear-worm tune of Gen Hoshino’s “Comedy,” and the single that’s been climbing the digital charts in Japan now has an official music video.

Check out the fun visuals below, followed by the anime’s ending animation.

“I wrote this song while thinking about the ‘family’ of Loid, Yor, and Anya in ‘SPY×FAMILY‘ and the meaning of the word ‘family’. While listening to the completed song, I feel that the song is very suitable for the coming warm season when trees are lush and flowers are blooming. I hope you will listen to the new song a lot and get ‘excited’ about where the song will be played in the first episode’s broadcast.”

Here’s how Crunchyroll sums up the story of SPY x FAMILY:

World peace is at stake and secret agent Twilight must undergo his most difficult mission yet—pretend to be a family man. Posing as a loving husband and father, he’ll infiltrate an elite school to get close to a high-profile politician. He has the perfect cover, except his wife’s a deadly assassin and neither knows each other’s identity. But someone does, his adopted daughter who’s a telepath!