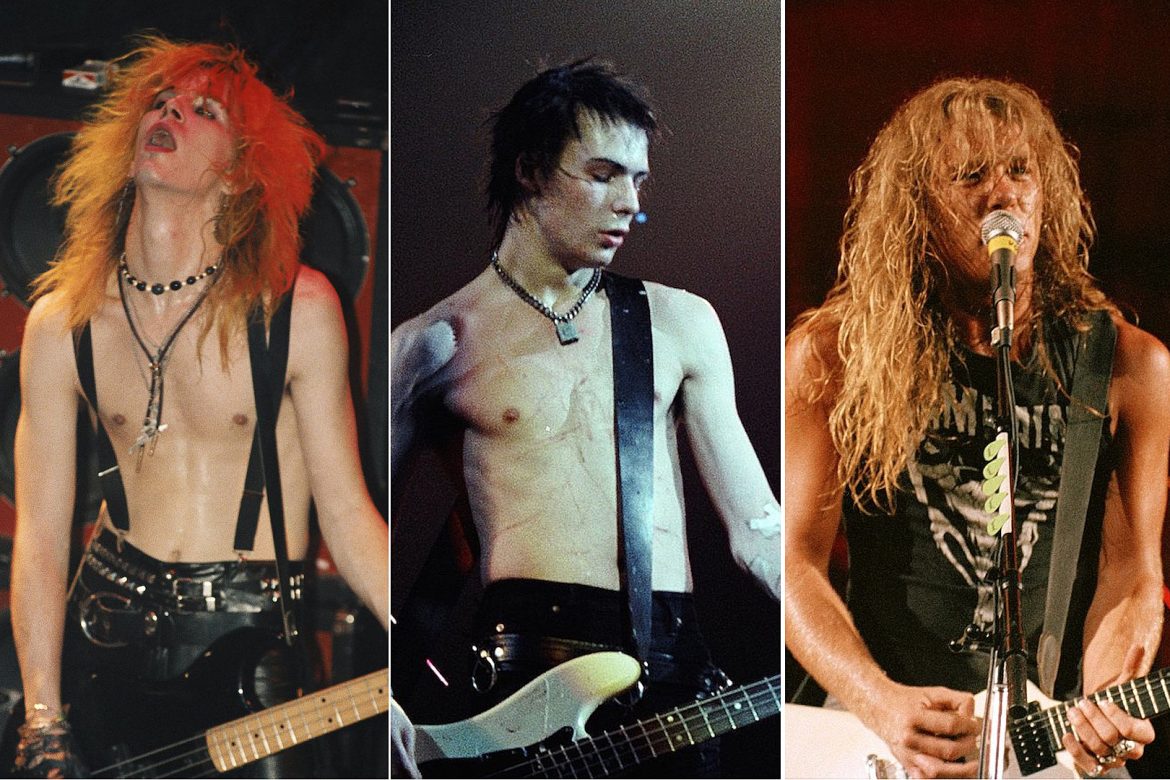 Guns N’ Roses and Metallica are two of the biggest bands on the planet, just as they were three decades ago. GN’R bassist Duff McKagan says that the early punk scene is responsible for the existence both bands, as well as Nine Inch Nails, Nirvana and some others.

McKagan played in several punk rock bands in Seattle during the early ’80s, such as 10 Minute Warning and The Living, before moving to Los Angeles a few years later. Heavily inspired by The New York Dolls, he later wrote Guns’ Use Your Illusion II song “So Fine” as a tribute to the late Johnny Thunders.

In a new interview with Stage Right Secrets at the premiere for FX’s Sex Pistols show Pistol, McKagan praised the early punk bands of the ’70s and explained how they had a profound impact on later groups that emerged in various genres.

“I didn’t learn to play their music at all, like ‘Bodies’ or anything. Later on I learned the songs. But it was just kind of the way that [Steve Jones] attacks the guitar. And I just picked up a guitar and started learning all that,” McKagan said. “And I then I figured out Johnny Thunders before that, and that’s where he was taking it from. It was like music school. And then Paul Cook is kind of the beginning of modern rock and roll drumming — it all goes back to Paul. I’m a bass player, I’m a rhythm section guy, so Paul is the engine that informed rock and roll, from ’77 on.”

“I was in the punk scene coming up. It was a time when it was all about individuals and individuality and being a freak or whatever, an outsider, and there was a little scene for you. There was a little gig down the street somewhere or downtown that you could go to and it was all ages,” the rocker continued, citing The Clash, The Jam and Ramones as other major pillars of the punk scene.

“The punk scene back then and what The Pistols helped generate was such a truly special thing,” the bassist recalled. “There wouldn’t be a Guns N’ Roses, there wouldn’t be Metallica, Nine Inch Nails, Nirvana, you can just keep going on. Foo Fighters — there wouldn’t have been any of that without it.”

See the clip below.

Pistol will be available to stream May 31 only on Hulu.

Check out these 25 Legendary Punk + Hardcore Albums With No Weak Songs.