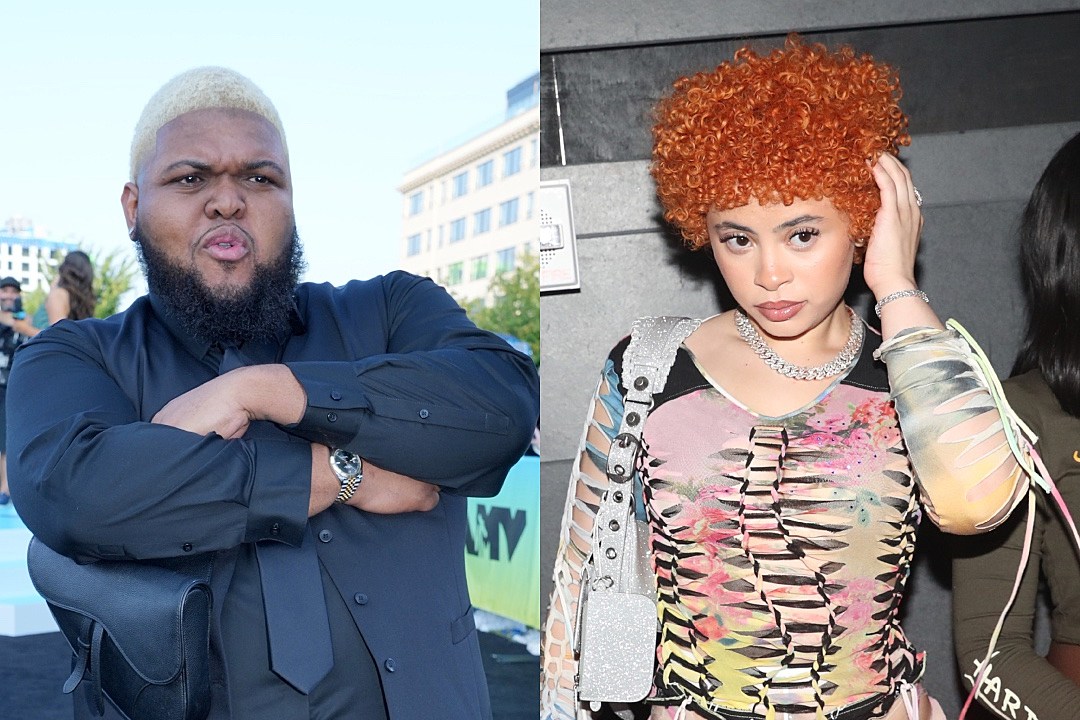 Druski admitted Ice Spice has yet to give him her phone number during a recent interview on Shannon Sharpe’s Club Shay Shay podcast.

On Monday (Jan. 16), NFL Hall of Famer Shannon Sharpe aired his new podcast episode with comedian Druski, where they touched on a number of topics including Druski recently “interviewing” Ice Spice on Instagram Live where he awkwardly lusted over the Bronx, N.Y. rapper.

“I was trying to get with Ice Spice. I still haven’t got the chance. I tried,” the funny man revealed to the Skip and Shannon: Undisputed cohost at the 25:10-mark of the interview.

When Sharpe asked why Druski hadn’t put more effort into laying his mack down, the comedian responded. “Come on, man. You gotta let it ride. You gotta let it come to you. So, right now I’m in the process. So, shawty if you watching this. Fuck with me.”

Druski caught some backlash last month when he went on Instagram Live with Ice Spice as his sleazy CEO character of the fictional Coulda Been Records. During the talk, Druski tried to convince Ice Spice to sign to his label but took the joke further than some people were comfortable with.

Ice Spice recently made the headlines after responding to a social media user’s critique of her fashion sense on Twitter.