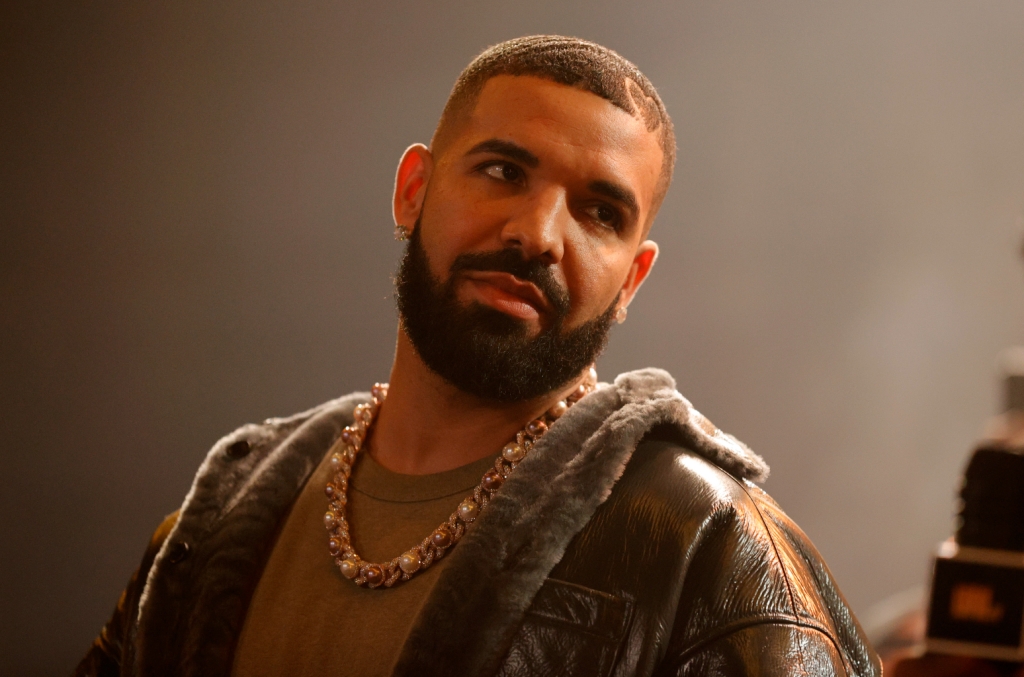 Drake dropped in on an unexpected interview with Jack Harlow at the 2022 Kentucky Derby — and drunkenly teased the crew behind the camera, when they signaled to wrap up the take — during a live NBC broadcast on Saturday (May 7).

The pair are reportedly on the scene to film a music video for Harlow’s new “Churchill Downs” track feat. Drake, which appears on the Louisville native’s just-released Come Home the Kids Miss You album.

“I had to show up. I’m so proud of this guy,” Drake said, explaining his appearance at the annual horse race.

The two were asked if they had a horse in the race, to which Drake grinned and replied, “We got a lot going on.”

“We were forced to make a move, on the one and only Happy Jack,” Harlow chimed in. “Yeah, obviously,” Drake agreed.

“He’s really giving a good description of how I feel right now,” said Harlow. “[If there] was a Happy Aubrey, we’d run that too.”

As the conversation went on, Drake noticed production trying to wrap things up with the interview segment.

“You can’t give it the wrap it up signal,” he said. “What are you gonna cut to? A shot of like, poorly manicured grass, or something?”

See the entertaining moment below, captured by a Kentucky Derby viewer at home who posted it on Twitter. Plus, check out a clip of the pair looking out to the crowd at Churchill Downs.

Saturday: Jack Harlow shows up to Churchill Downs with Drake