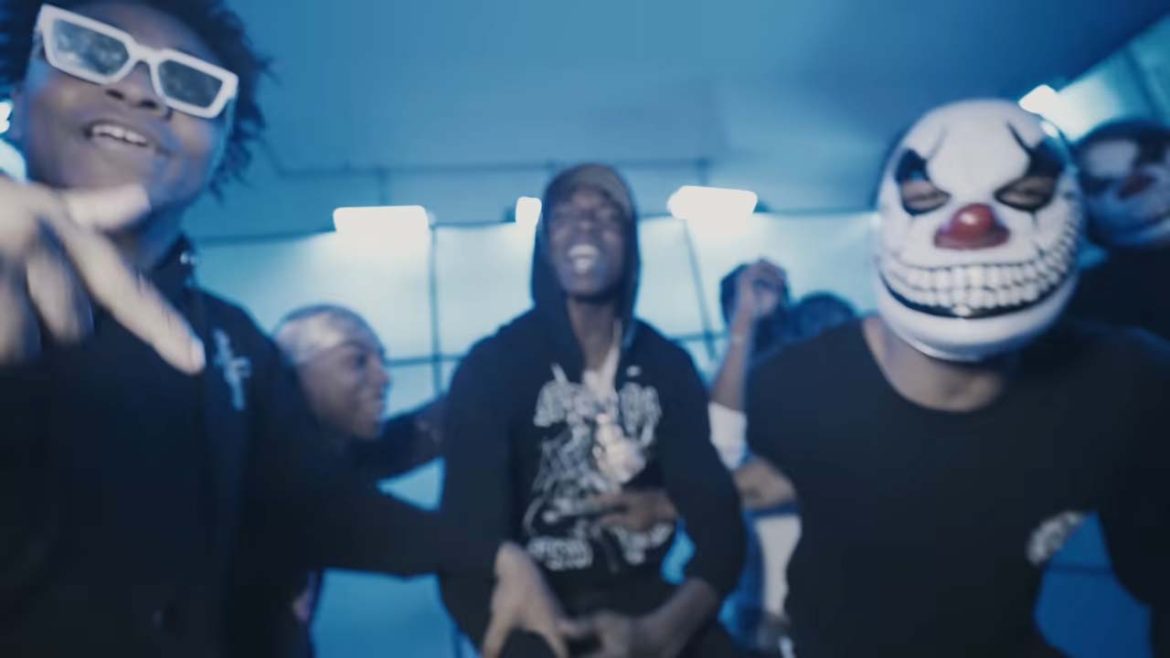 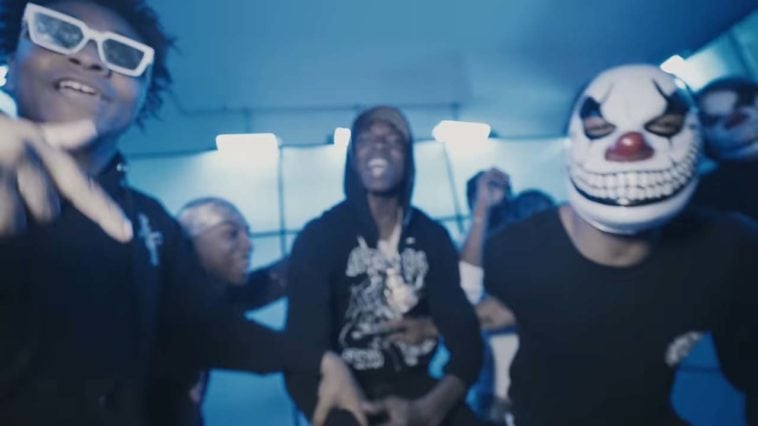 Drill rap music videos recently helped cops arrest and indict twenty gang members, four of them being adolescents. The indictments pertain to crimes committed in the Bronx where residents were shot or stabbed in a period of deadly violence that lasted over three years.

Many violent acts were revealed in the eighty-two count indictment that detailed murders or attempted murders. One particular incident just last year involved the shooting death of a twenty-year-old Bronx woman.  She was gunned down at close range in an apartment that was known to the police as a gang hangout.

The indictment also covered thirty-two violent crimes over the course of thirty-six months. These included emboldened shootings occurring in broad daylight.  Some of these shootings were later bragged about in drill rap songs, said authorities.

The arrests made in “Operation Drilly” resulted in the recovery of eighteen guns as well as charges of murder, attempted murder, manslaughter, weapons possession, assault, and grand larceny.

“The defendants allegedly committed multiple shootings, some in broad daylight, killing two people and injuring innocent bystanders,” said Bronx DA Darcel Clark. “These defendants terrorized residents of the Fordham/Bedford Park neighborhoods who were forced to run for their lives as bullets flew.”

The victims included twenty-year-old Delila Vasquez, who was shot in the head in an empty third-floor apartment on Hull Ave. in Norwood on March 17, 2021. It also includes 24-year-old James Rivera, who was killed on July 20, 2020, when six attackers chased him along Decatur Ave. Police said at least four of them had guns shot at Rivera multiple times.  When Rivera fell to the ground one of the attackers stabbed him. Rivera later died of a gunshot wound to the back.

“Today’s sweeping indictment highlights the focused efforts that continue to identify the relatively small percentage of people responsible for much of our city’s crime and disorder,’ said Police Commissioner Keechant Sewell. “We vow to keep dismantling gangs and crews, and working hard to prevent the senseless violence so often associated with their activities.”

According to prosecutors, the suspects were alleged members of the G-Side/Drilly gang responsible for dozens of acts of violence. They were allegedly involved in shootings and stabbings in East Gun Hill Road, Hull Ave., and Decatur Ave. between September 20, 2018, and March 15, 2022, that left six people wounded.

According to the authorities, the defendants thrive within the Drill rap scene. They allegedly boast of their violent acts in music videos posted on YouTube and Instagram live. These videos would often challenge rivals and directly lead to violent acts soon after.

“It was senseless violence,” Clark said. “It was beefs and slights and disrespects that all drove some of these incidents. We’re doing all that we can to deal with and battle the guns scourge that is happening here in the Bronx. But more must be done to deviate these young people from the life of gangs and senseless violence. We do need to do more.”

Three defendants were also charged for allegedly committing an act of violence while they were being held at Rikers Island.

The NY drill rap scene was pioneered by Bobby Shmurda, who served seven years in prison for conspiracy and weapon possession. The music genre has since exploded on social media, with its attendant consequences. NY Mayor Adams recently pointed to the correlating links between the hardcore lifestyle the music portrays and real-life violence.

Drill rappers taunt rivals in their lyrics, pouring fire on existing gang beef, NYPD officials told the Daily News. At least three young drill rap stars have been killed in the last year, resulting in Mayor Adams and others calling for it to be banned on social media platforms.

Many of those arrested in Thursday’s takedown had previous gun charges, said Deputy Chief Jason Savino. Savino is the commander of the NYPD gun violence suppression division. Donjuan Patterson, 17, and Omar Gibbs, 20, are two out of the twenty arrested and are both from the Bronx, with six combined gun arrests. As a whole, the group has 26 prior busts for firearm possession and an untraceable gun was among the weapons seized.

Savino said the gang was a particularly ruthless and violent group that conducted “wolf pack-like searches” for their targets. The hunt usually involves six to 12 people armed with guns and makeshift weapons, chasing and firing shots at lone victims.

Their actions bear collateral damage, such as a nursing home on Gun Hill Road that had a door window shot. Another tine, a shooting at a middle school resulted in students running for cover with their backpacks on, Savino said.

Walter Fields Jr, a defense lawyer representing one of the indicted teens, Brayan Hernandez, 17, AKA Breezo, said, ”My client is totally innocent. He was swept up in a far-reaching investigation that he had nothing at all to do with. He doesn’t have any affiliation with drill rap or gangs. They just swept up kids off the streets that live in one area. It’s shameful that the Bronx DA’s office sweeps up people without proper evidence.”