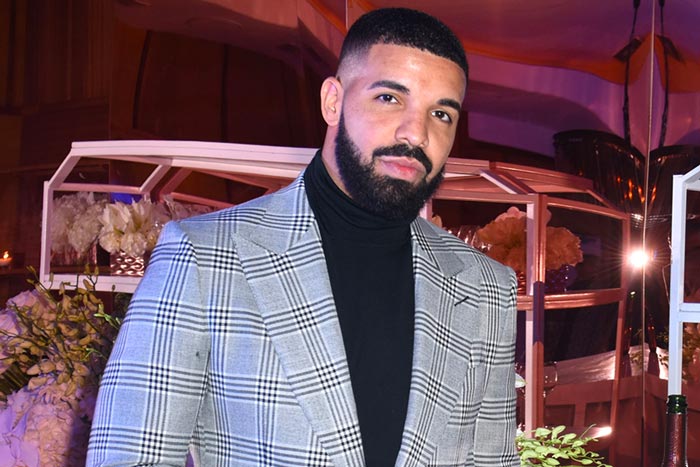 Drake is in a league of his own.

The rap superstar has signed what’s being called a “LeBron-sized” deal with Universal Music Group. According to Variety, the expansive, multi-faceted partnership includes recordings, publishing, merchandise, and visual media projects.

The announcement was made during Universal CEO Sir Lucian Grainge’s Q1 earnings call on Tuesday. The exact terms of the deal were not disclosed, but Variety claims that it could be worth north of $400 million.

Drake remains one of UMG’s most bankable stars. His music reportedly brings in $50 million annually for the company. Since 2014, he has moved over 37 million album units and he is the first artist ever to surpass 50 billion combined streams on Spotify.

After Drake released Scorpion in 2018, he reportedly became a free agent, but UMG was able to renegotiate a new deal with its most successful artist.

“Drake benefits from a deep catalog that performs well,” said one industry source. “Also he became a free agent at a young age.”