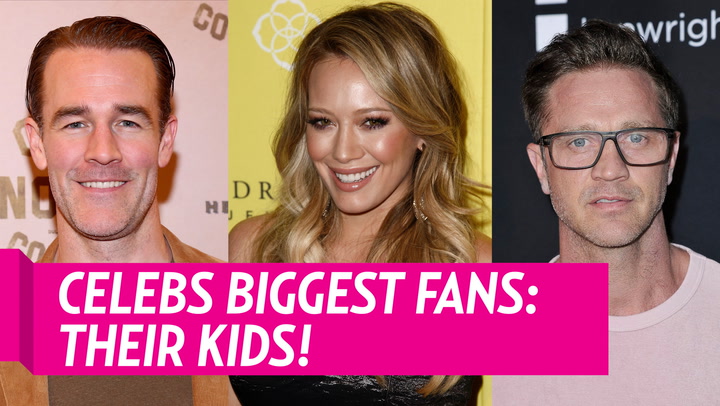 Teenage dream! Many actors got their starts in Disney Channel Original Movies — but what happened to the hunky leading men from those films? Leave it to Us to fill you in on what your first crush is doing now.

From Motocrossed’s Riley Smith and Trevor O’Brien to High School Musical’s Zac Efron and Corbin Bleu, the Disney Channel has produced a slew of hot Hollywood stars for more than two decades. The first DCOM was 1997’s Underwraps and there have been more than 100 movies that have premiered on the network since.

Looking back, however, some DCOMs had completely unrealistic story lines, including The Thirteenth Year’s tale of a young boy named Cody Griffin (Chez Starbuck) being left on a boat by his mermaid mother only to be raised by average humans.

Despite the wild plot, fans rooted for Cody to win his swim meets and be reconnected with his mom in the sea. The film premiered in 1999, along with Smart House, Johnny Tsunami, Zenon: Girl of the 21st Century and more. To this day, Starbuck still embraces his iconic character.

“Aquaman, bro, if I didn’t walk you couldn’t run,” he jokingly said during a January 2020 episode of Christy’s Kitchen Throwback. The Colorado native also revealed why he thinks there was never a sequel of his Disney hit.

“I know that it cost, like, over $5 million to make it. It was one of the most expensive Disney Channel Original Movies. They went over budget by a lot,” he explained. “They were like, ‘OK, we can’t afford to do another one.’ If it comes back, hook a brother up. I still dive.”

Many DCOMs, including 1998’s Brink! were rooted in reality — though some details are a little far-fetched. In the film, Brink (Erik von Detten) dealt with typical teen angst by putting all his time and effort into perfecting his rollerblading skills. The result: He earned a spot on Team X-Bladz, much to the dismay of his BFFs and fellow “soul skaters.”

Looking back at his role, von Detten told E! News in March 2021 that it’s “crazy” that fans still remember the Disney film. While the San Diego native left Hollywood and has since settled down and become a father, the former star recalled what it was like being a teen heartthrob.

“My mother was very good at making sure I had a perfect balance. I socialized with kids and kids in the entertainment industry,” he told the outlet. “When I got into my teens, she gave me my freedom to go to premieres, but she definitely made sure I stayed close and didn’t get into the partying scene too much.”

The Princess Diaries actor added: “There are situations when drugs are offered at parties or whatever and I always had the moral compass to know that’s just a one-way street. So, probably just a combination of upbringing and moral compass. So yeah, I survived.”

Scroll down to see which of your favorite Disney Channel Original Movies hunks are still acting and which stars have regular jobs: