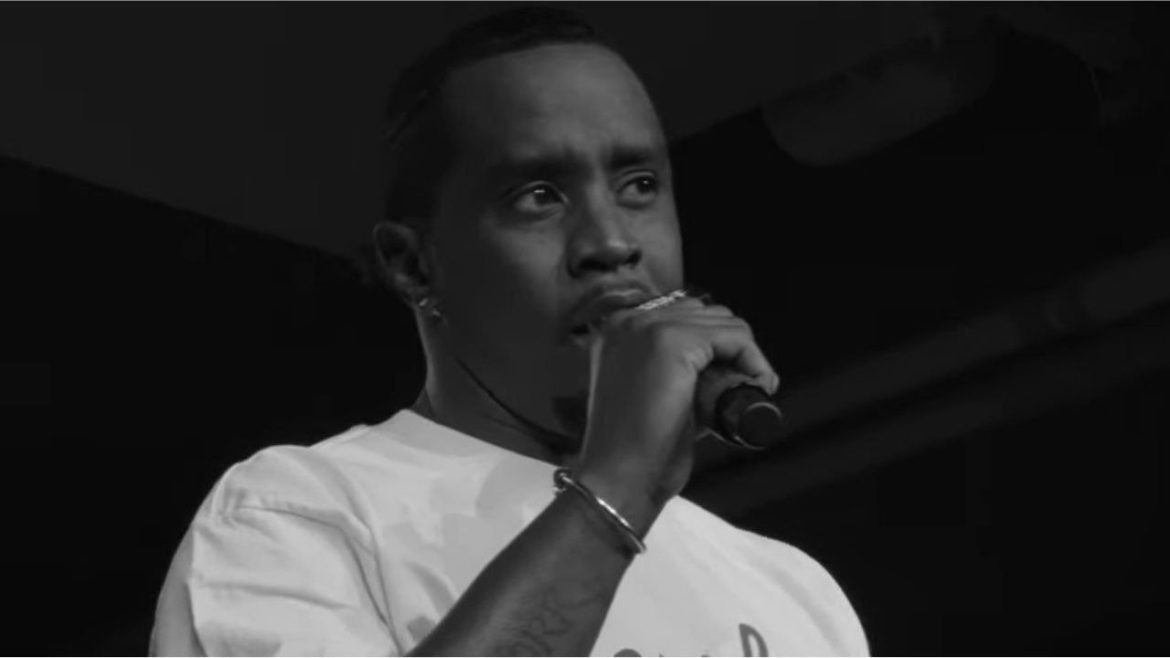 Sean “Diddy” Combs announced he will be hosting and executive producing the upcoming 2022 Billboard Music Awards. He ‘s promising to bring the “Love” back to award shows. 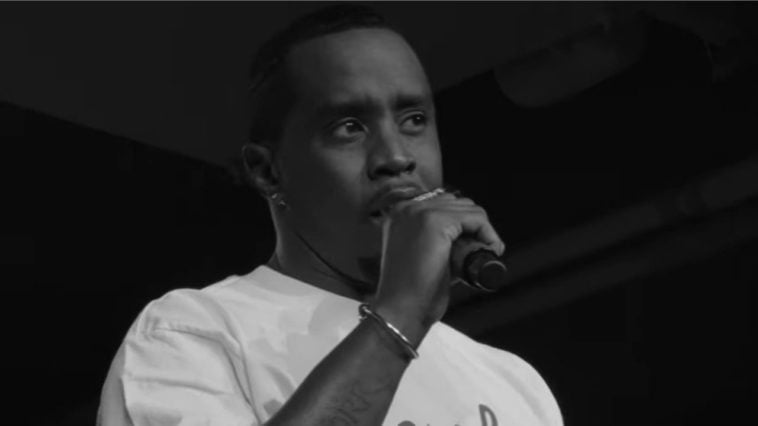 The music mogul, producer, and rapper, also known as “Love,” took to Instagram to announce he will host and executive produce the 2022 Billboard Music Awards.

In the video posted to his Instagram, Diddy is seen in his backyard full of excitement, to announce that he will be returning to the music scene.

“Good Morning my neighbors as the sun rises I have an announcement.  I want you all to hear. I am returning, yes I am returning and what better way to do that than to executive produce and host the 2022 Billboard Music Awards!”

Hyping up the announcement the music mogul lets fans know there’s no host like him in Billboard history.

“Ain’t no party like a Diddy party, This will be unlike any awards show — I’m bringing the love and setting the frequency at an all-time high.”

The two-time Billboard Music Awards winner will oversee the May 15 event that will air live from the MGM Grand Garden Arena in Las Vegas at 8 p.m. ET on NBC.

The show will honor Mary J. Blige with the Icon Award, with Blige slated to perform on the award show  along with Latto, Megan Thee Stallion, Doja Cat, and more.

Earlier this year, two former Bad Boy Entertainment artists came out against Diddy for not showing “Love.” First, Freddy P from Da Band blamed the hitmaker for making him suicidal.  And Bad Boy’s prodigal son Ma$e is back on the attack with a diss record aimed directly at Diddy.  Meanwhile, Diddy says folks need to hustle harder.